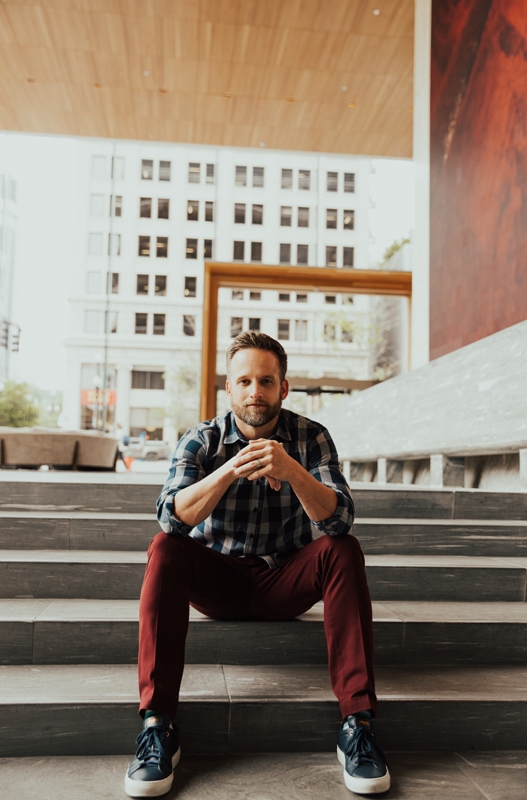 Since being featured in 2018 Most Influential Phoenicians, Dr. Brian Harris of Harris Dental has seen a substantial growth in his widely celebrated SmileVirtual software platform. “SmileVirtual allows dentists to offer virtual consults for their patients,” he says. “We are now being used by 180 dental offices across the United States and three other countries.” This progress has even led Dr. Harris to be called “the new face of cosmetic dentistry.” In the coming year, he plans to continue to transform the dental space and allow patients all over the world to get their questions answered for free via SmileVirtual. The Arizona native owns and operates the Biltmore-based Harris Dental with his father and brother, who are also dentists.