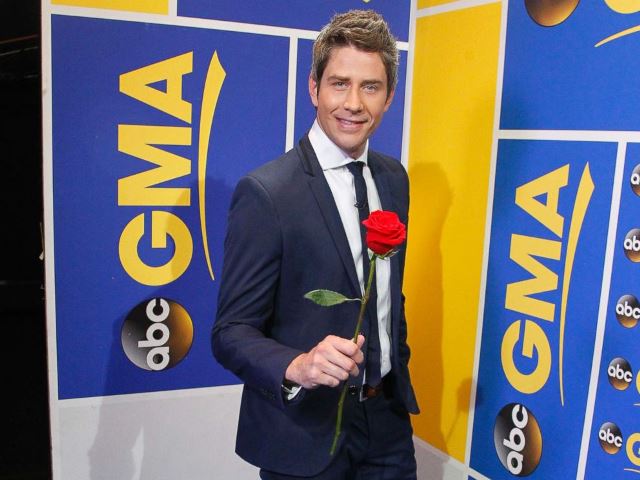 Arie Luyendyk Jr. was just named the leading man on a quest for love for season 22 of "The Bachelor." But this 35-year-old has been on Arizona Foothills Magazine's radar since 2014, when he was named one of the Most Eligible Phoenicians in the magazine's annual feature that spotlights sexy, successful singles in the Valley. See what Luyendyk Jr. had to say about marriage, what he seeks in a potential mate and more in the original feature here.