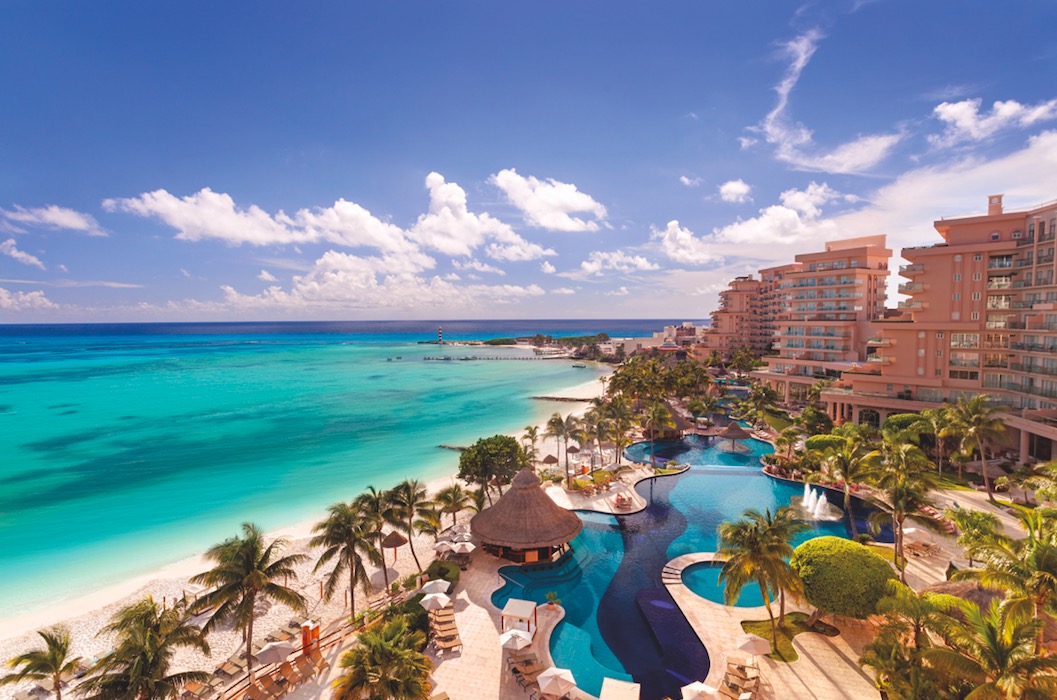 Not all resorts are built alike and in Cancun, they’re not just monstrous all-inclusive retreats with mediocre food and crowded beaches. In fact, for those seeking a more upscale experience without having to sacrifice that five-star feel and prime downtown location, Grand Fiesta Americana Coral Beach Cancun fits the bill.

Choose Your Own Wellness Adventure 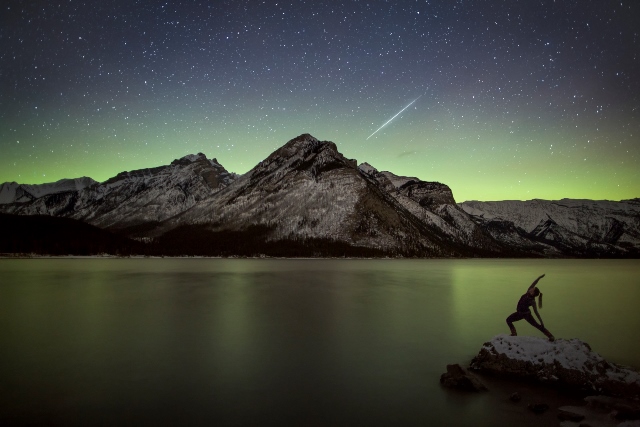 Improving your health and fitness is a major travel trend for 2018 and beyond and there are no shortages of wellness retreats to tweak, tone and tame those love handles. Practice mindful eating at Miraval, try cutting-edge fitness classes at Canyon Ranch, hike your butt off (literally) at The Ranch Malibu. These are the usual subjects, but there’s another healthy haven to add to the mix, a bucket-list hotel that’s changing the wellness game for the better: Fairmont Chateau Lake Louise. Here’s how the grand dame Canadian hotel is standing out in the wellness game, so grab your passports and get ready for a health journey... 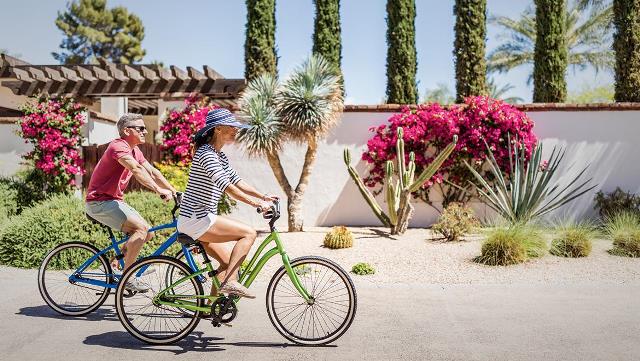 This summer, Omni Scottsdale Resort & Spa at Montelucia, a favorite for top-notch dining and spa experiences, is offering two packages that allow guests to experience a luxe Spanish holiday—without ever leaving the Valley. “Fee-Free Summer Getaway” gives guests the chance to take advantage of even more spa-ing and dining as it omits the resort and self-parking fees (savings of more than $50 per day). Rates start at $135 per day. With the “Sunsational Sunday” promo, guests can Sunday Funday at one of the resort’s three sparkling pools or while relaxing in the plush... 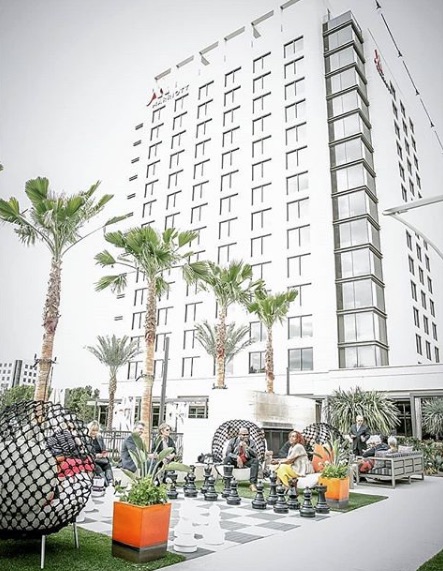 Last month, Irvine, CA welcomed a chic new addition to its hotel lineup -- and this one certainly takes the cake.

To put it simply, the Marriott Irvine Spectrum is 15 stories of sheer modern beauty.

From the crisp and clean, yet elegant decor of the lobby that graciously welcomes you, to the hip rooftop lounge, Hive... 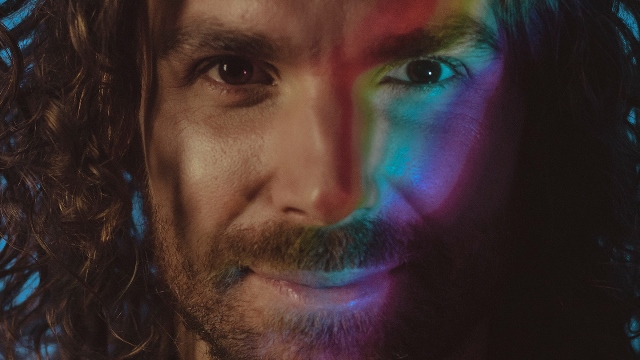 Godspell, the first major musical by Wicked composer Stephen Schwartz, has entertained audiences around the world--and now it is Phoenix's turn.

Under the direction of Producing Artistic Director Michael Barnard, Godspell features Michael Sample, "Che" in the 2016 production of Evita, in the role of Jesus. Rounding out the cast are Chanel Bragg and leading man James Gish from this year’s Newsies. It’s an all-star cast for this Tony Award-winning, family-friendly musical.

Due to outstanding advanced sales, Godspell has extended for one additional week, opening April 18 and running through May 20. Tickets start at $29 and are available to purchase by phone at 602.254.2151 or by visiting phoenixtheatre.com