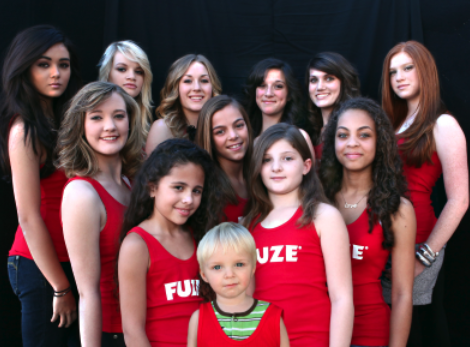 The Future Face of Foothills...

Nearly six years ago, Candace Nelson launched the world’s very first cupcake bakery, Sprinkles Cupcakes, in Beverly Hills. Since then, Sprinkles has introduced several stylish outposts throughout the nation (including its popular Scottsdale spot, which opened in 2008), and Nelson is now a judge on the well-loved Food Network show, “Cupcake Wars.” AFM chatted with the pastry princess about the new show, her top baking tips and which Sprinkles cupcake will be back by popular demand this month. 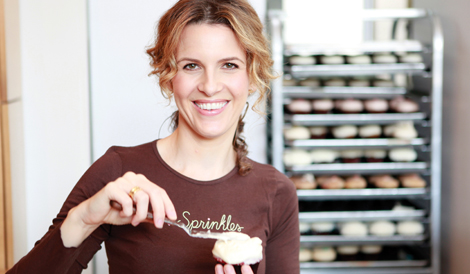 Kent Randolf Knudson, longtime Valley activist, died September 25, 2010 in Phoenix when he took his own life.

Knudson was known for his life of activism and fighting for social justice, among many other things. His most well-known stand was when he led the 9/11 Truth movement in the Valley of the Sun, which included a 9/11 Truth & Accountability Conference where he shed light on another side of the story behind what happened September 11, 2001. He also fought for human rights, the environment, sustainability and ending US military occupations.

You hear their personalities on the radio. Now read what these radio talents find most important to Tweet about. 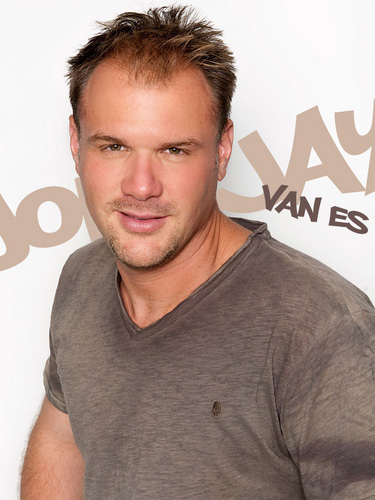 Face of Foothills at Christopher's Crush

September 21, Christopher’s Crush at the Biltmore Fashion Park was overflowing with fantastic food, Champagne and of course, the beautiful Face of Foothills finalists. AZ Foothills and the finalists celebrated their hard work and persistence in making it so far in the competition.