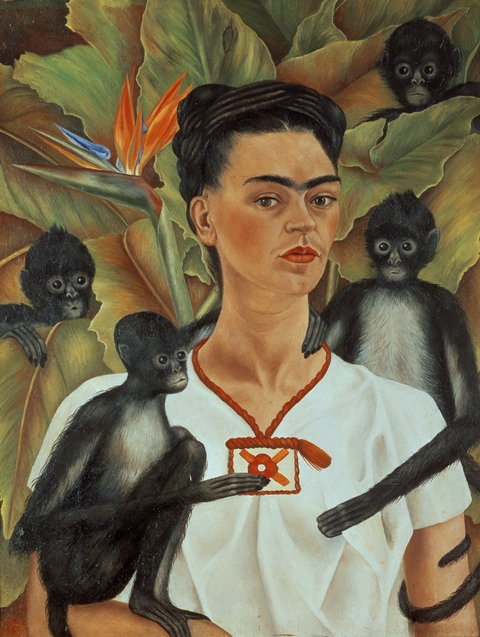 The Heard Museum has announced that it will extend the Frida Kahlo and Diego Rivera exhibit through Labor Day weekend, instead of its original closing date in August. The closing date is now Sept. 4, thanks to the exhibit's overwhelming popularity.

Since opening in April, the Heard Museum exhibit, which is the only stop in North America, has attracted visitors from across the country and shattered attendance records for the Heard, with some numbers almost triple the amount from previous years.

“Frida Kahlo and Diego Rivera has captured the attention of Phoenix, the state, and beyond,” says David M. Roche, Heard Museum director and CEO. “We hoped that people would respond to this rare opportunity and they have in numbers beyond our expectations. We are especially appreciative of the support from our presenting sponsor, Bank of America and supporting sponsor, PetSmart who made this exhibition possible.”