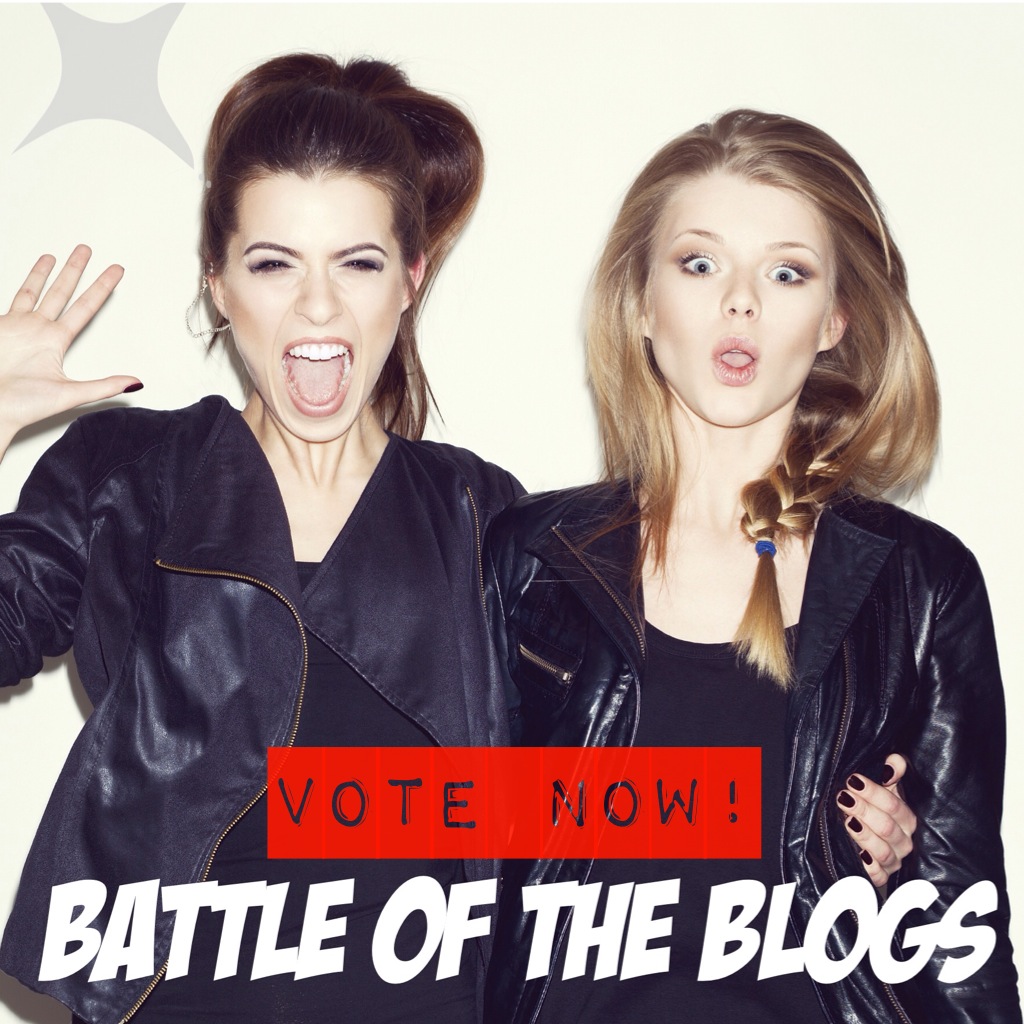 The second annual Battle of the Blogs is officially on and the competition looks fierce! From foodies to fashion we’ve got a hot round up of bloggers ready to battle it out for the title of the best!

Battle of the Blogs 2014 Rules & Regulations

* Winners will be contacted by Arizona Foothills staff after July 30th.

AZFoothills.com pages for one week, be featured in AZFoothills.com E-newsletters, get an editorial mention in Arizona Foothills Magazine, snag some super social media promotion, and be given a very special guest blog spot!

- Features in AZFoothills.com E-newsletters, which are sent to 75,000+ subscribers

- An editorial mention in an issue of Arizona Foothills Magazine

- A guest blog spot on AZFoothills.com

You can submit your nominations for Battle of the Blogs 2015 via e-mail at This e-mail address is being protected from spambots. You need JavaScript enabled to view it .