‘Portraits of Courage: A Commander in Chief’s Tribute to America’s Warriors' Makes Final Stop in Arizona 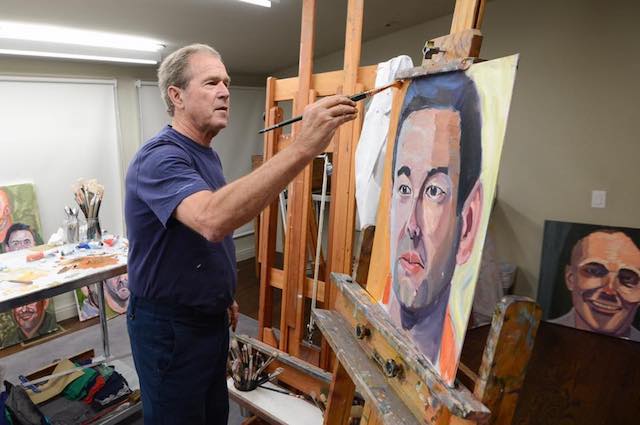 The nationally-renowned, traveling art exhibit, “Portraits of Courage: A Commander in Chief’s Tribute to America’s Warriors” exhibit has made its official debut in the Valley of the Sun.

The Arizona Historical Society, in partnership with the George W. Bush Institute and the Sandra Day O’Connor Institute, is hosting... 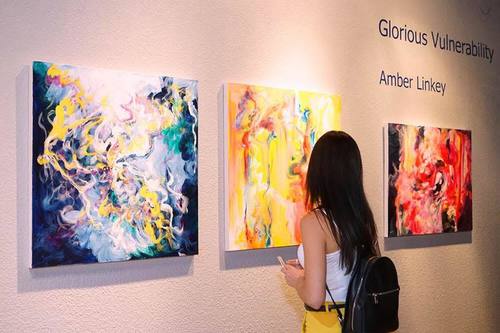 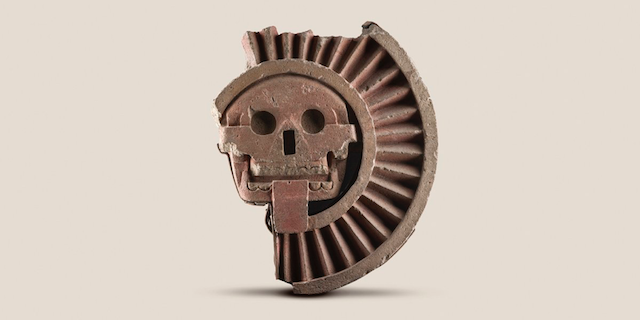 The final stop in Phoenix will conclude the exhibition’s nation-wide tour, which has captivated and inspired audiences by providing a unique insight into the art, everyday life and religion of the historic city.

Teotihuacan was noted as being the first, largest and most influential metropolis on the American continent. The city once boasted a population of more than 150,000, though it was later abandoned and rediscovered... 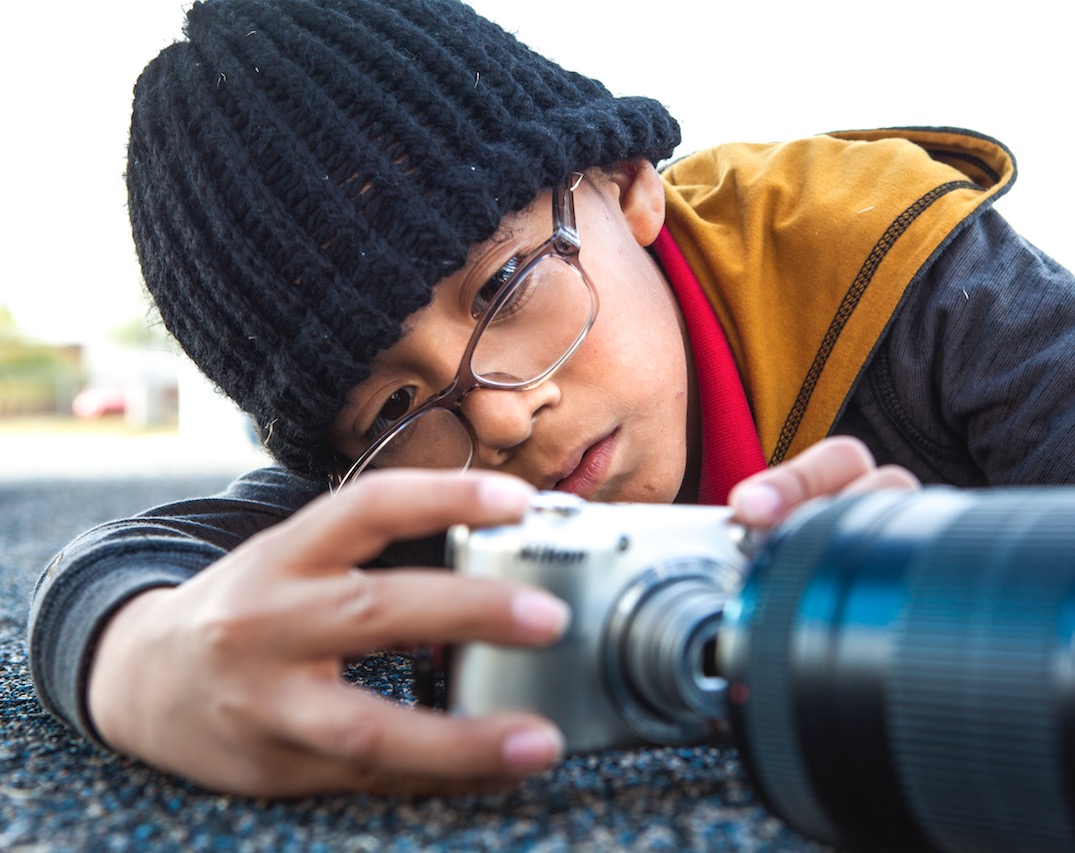 The newest gallery in the heart of downtown Scottsdale, FIAT LUX will host a special event to raise funds for Kids in Focus, a non-profit organization that uses photography to impact the lives of Phoenix's most at-risk kids.

As Ballet Arizona prepares for a busy upcoming season, the company both surprised and delighted longtime lovers of ballet with their season opener, New Moves—which proved to offer a refreshing take on an otherwise traditional sport.

New Moves pushed the limitations on ballet and challenged even the most acclaimed choreographers with innovative and daring dances. The routines were inspired by the vibrant sounds of Rio and were paired with the exotic and effervescent colors associated with Brazilian culture.

Tony Award winner, Justin Peck, who has served as the resident...