They are Mothers and they sell Truckers. Two crazy PTA "boy mamas" living the dream while creating an empire called Mother Trucker & co. These incredibly fashionable trucker hats may already look familiar – in the few months since launching they already have a huge celebrity following including Jenny McCarthy, Gretchen Rossi, Tess Holiday and the cast of The Real Housewives of Orange County. Based in Southern CA., the company is busy selling all over the country, and they have finally been spotted on tousled heads in the Scottsdale-area. 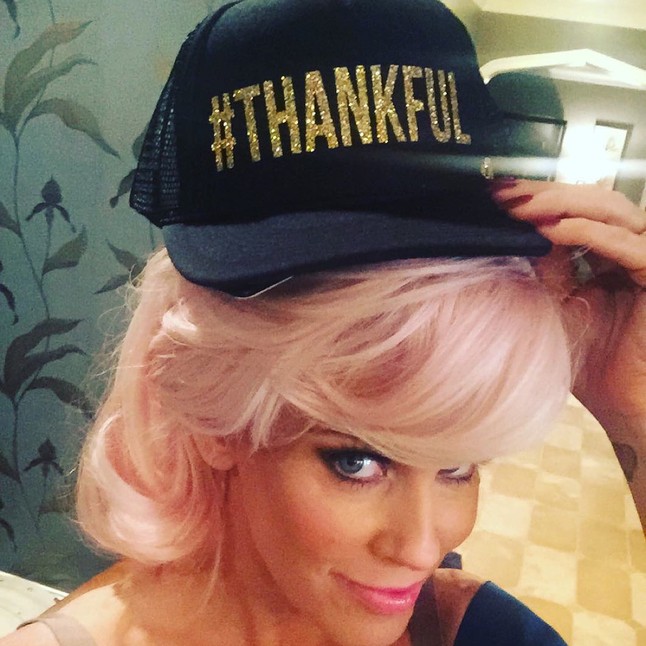 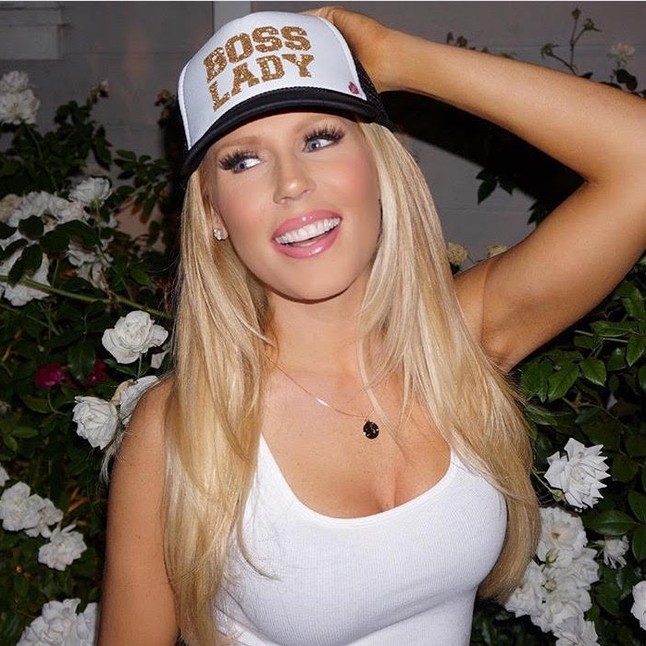 Busy women from all walks of life can appreciate a stylish hat, but moms with small children can actually experience a complete change in their total wellbeing when finding a fantastic looking hat. And Mother Trucker is definitely setting the standard. Trucker Hats are a household name, partly due to the comfort and fit of the caps. Mother Trucker adds their unique, prominent hints of chic glamour to every hat, making them ultra-distinguishable and oozing with pizazz. Vibrant colors with trendsetting hashtags and mottos with a dash of sparkle make up this hat line. (#BLESSED, #THANKFUL, Momzilla, Wifey, boy mama, girl mama, #MOMLIFE #bekind – the list goes on.) No longer do moms on-the-go have to step out in their husbands ill placed baseball hat. Hiding bed-head? Straight from yoga to lunch? Pulled another all-nighter with a sick tot or meeting a deadline? Hide in shame no more. Wear your usual attire and add a Mother Trucker. Your look is transformed into style, with or with-out make-up. 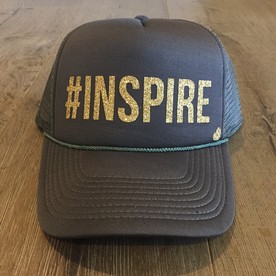 If you’re a girl mom (like me,) you know that your trendsetting mini-me emulates nearly everything you do. Luckily, the brains behind Mother Trucker understand that your pint-sized fashionistas need their very own Mother Trucker; an identical look for your chic tot featuring age-appropriate hashtags and mottos like BOSS Girl, I’m Kind Of A Big Deal and #Nope. 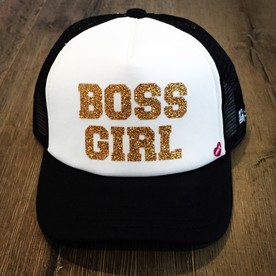 The inspiration behind Mother Trucker & co. was the crazy mom-life of two friends, Shannon and Michaela. They realized the struggle is real, so they embraced it and created a Trucker line that would contribute to happy women everywhere. With joint experiences ranging from retailing and buying and public relations, these hustlin’ ladies thrive on the craziness of being entrepreneurs and their priority of raising their families.

Both ladies of Mother Trucker are Queens of multi- tasking. They juggle kids, husbands, homes and a business. A typical day includes carpools, diaper changing, laundry, PTA duties, homework and building their empire of Mother Trucker & co. Both Shannon and Michaela’s families are very much a part of their company – they try to involve everyone in every aspect. Both husband's pick up hats, ship hats and even help make hats. The kids help tag and the youngest of the crew, even baby Jett, goes along to deliver boutique orders.

Mother Trucker & co is quickly taking the Valley by storm.  To order your very own Mother Trucker, visit https://squareup.com/market/mothertruckerco.