Written by and Photography by Debra J. White
Tweet 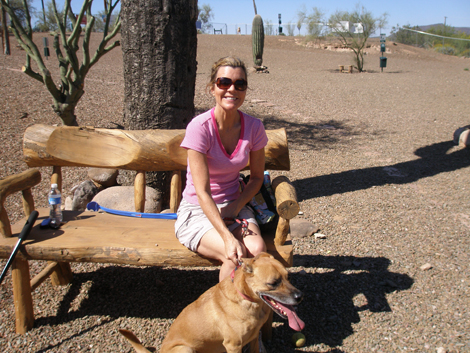 Going green has gone to the dogs in New River, Arizona. After two years of planning Jackass Acres opened in November 2007, the nation’s first dog park that partnered with Mother Nature.

Jackass Acres sits on 2.5 acres in northwest Maricopa County. Anthem Pets, the park’s operator, took over the unused property and volunteers removed weeds by hand. According to Barbara Ward-Windgassen, president of Anthem Pets, “We were careful not to disturb the native plants. We wanted to keep as many as possible for our park.”

Unlike other dog parks, Jackass Acres has no grass. Desert landscaping cuts down on water use. The small stones don’t get lodged inside dogs’ pads as they chase tennis balls, Frisbees and each other. So far, Windgassen says, dog owners haven’t complained. 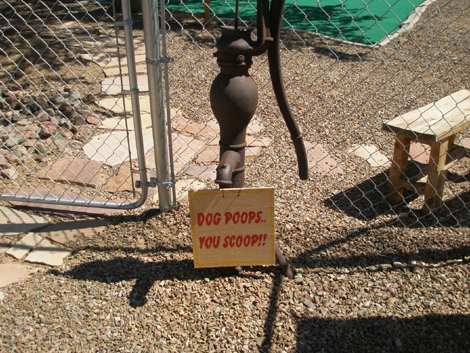 The gently sloped park steers rainfall into a drain that prevents flooding during the summer monsoon season when downpours can be heavy. Only drought resistant trees like Palo Verdes were planted.

Animal sculptures scattered throughout the park are made from old automobile parts. A few sections are set aside where dog owners can relax while their dogs romp around. Tables and chairs are made from fallen tree limbs. Turf is recycled from the NFL. In keeping with the dog motif, an old fire hydrant, salvaged from a dump, was scrubbed and painted bright colors. An old TV antenna holds the American flag at the park’s entrance. A local rotary club donated a storage shed where supplies are stored.

Solar power operates the water fountains, the automatic entry door, and all the lights.

Park owners enjoy Jackass Acres. Colleen Kettenhofen visits with her mixed breed dog Joy. “It’s a wonderful chance for Joy to get exercise and play with other dogs. And I love the social aspect of meeting my neighbors and local dog owners.” 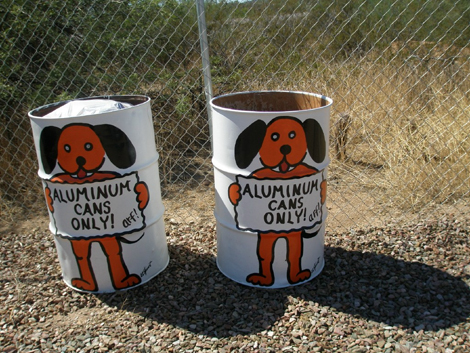 Kurt Grutch visits with his three Labrador Retrievers, Dixie, Maggie and Juma. While his dogs exercise Grutch talks to friends and neighbors. Grutch also appreciates the park’s contribution to nature.

A Poodle named Maxim recently celebrated his first birthday with a gala party at Jackass. About 20 canine guests and their owners attended. Dogs munched on pupcakes and chewbones while their owners watched the festivities.

In contrast to most dog parks that are operated by cities and towns, Jackass Acres is a membership only park. Fees are modest. Dogs must be current on vaccinations and licensed. To construct the park, Anthem Pets sold commemorative bricks, solicited donations, and held a golf tournament. Everyone, Windgassen says, is expected to keep the park clean. Biodegradable poop bags are available as are recycling bins for cans and bottles.

“We wanted a dog park the community can be proud of,” says Windgassen. “I hope we accomplished that with Jackass Acres.” 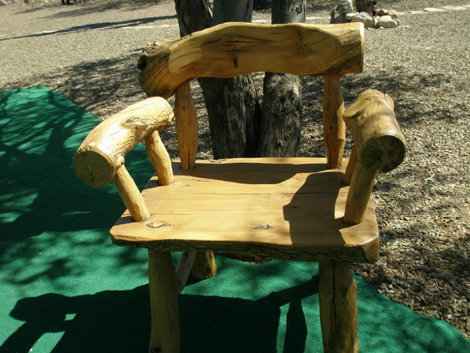 Anthem Pets also brings people and pets together in the community. They reunite lost pets with their owners, find homes for unwanted dogs and cats, and operate vaccination and micro-chip clinics throughout the year. For more information please visit their website at: www.anthempets.com