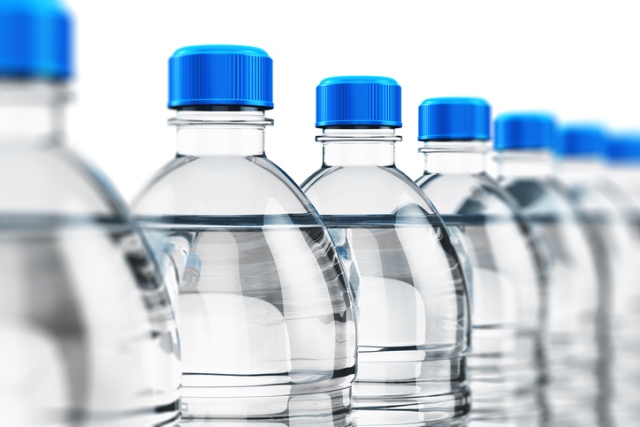 Ford Motor Company, Big Surf Waterpark and Famous Dave’s have teamed up with The Salvation Army to launch the 5th annual Fill an F150 Bottled Water Drive, taking place May 26 through June 11.

All 13 Metro Phoenix-area Ford dealerships, four Valley Famous Dave’s restaurants and Big Surf Waterpark are collecting cases of water to support The Salvation Army’s Extreme Heat Relief Project, which was launched in 2006 to distribute water and provide respite and safety information to those in need at mobile hydration stations in Metro Phoenix on days with excessive heat warnings.

Big Surf Waterpark will provide a half-off daily admission voucher (value of $16.48) to each person who donates at least one case of water (16 oz. or larger, 24 or more bottles) at any metro Phoenix-area Ford dealership, Valley Famous Dave’s restaurant or Big Surf Waterpark through June 11. The discounted daily admission tickets are redeemable during the 2017 season.

Valley Famous Dave’s will provide a coupon for one free brisket sandwich redeemably through August 2017 (limit of one coupon per person; must donate one case of 24 or more bottles). Quantities for both offers are limited.

Ford’s goal is to collect 175,000 bottles of water during the two-week drive in support of The Salvation Army’s goal of collecting 200,000 water bottles. Last year, Ford dealers collected more than 167,000 bottles of water. Ford will jumpstart the drive with a $10,000 grant in support of the water drive and other Salvation Army programs courtesy of Ford’s Operation Better World Arizona program.