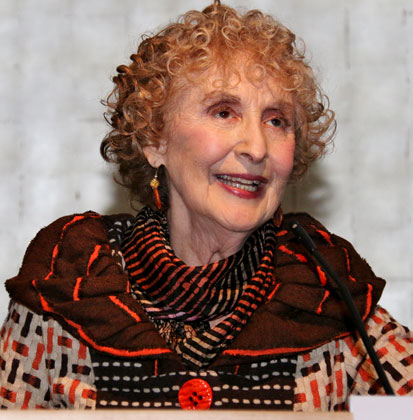 The Beth Ames Swartz / Reminders of Invisible Light documentary will debut to the public on Arizona PBS. 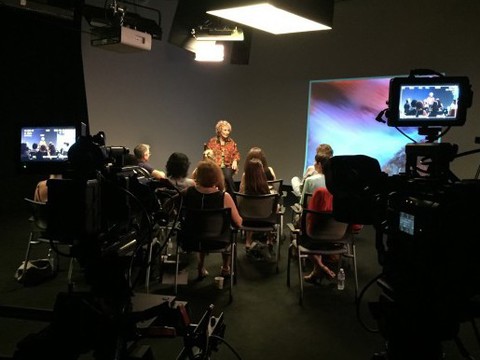 It was announced that the 28-minute film will air next Friday, March 31, 2017 at 9:30pm and again on Monday, April 3, 2017 at 11:30pm on channel 8.1. Beth Ames Swartz / Reminders of Invisible Light focuses on the life and art of renowned artist and Paradise Valley resident Beth Ames Swartz. From a challenging childhood to a committed artist, from early feminist, humanist and environmentalist to mature human being, Swartz’s determination to heal herself became the catalyst for visually interpreting events in her life and the world. Beth’s inspirational message and character is illuminated through her life stories and includes many images of paintings created by Swartz, but focuses on her ability to inspire people to achieve a purposeful life. 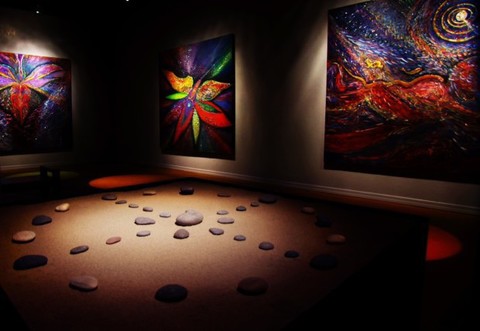 "Through her visual interpretations of historic and revered wisdom systems of knowledge, Swartz invites us into her world as she honors the sacredness of all life,” states Southgate. Swartz hopes that by visually showing the interconnectedness of one belief system to another, each of us may experience a common compassion.  Southgate went on to say, “this story of healing, courage and love encourages viewers to reflect upon their own sense of purpose, spiritual values and our innate ability for continual transformation.” 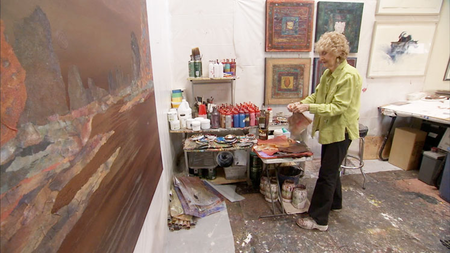 Odyssey Film LLC created the documentary through its principals, Suzanne D. Johnson, Producer and Dr. Penelope Price, Editor. The film was funded through donations to the Phoenix Institute of Contemporary Art (phICA), a not-for-profit organization run by Ted G. Decker, President who served as Executive Producer of the film. 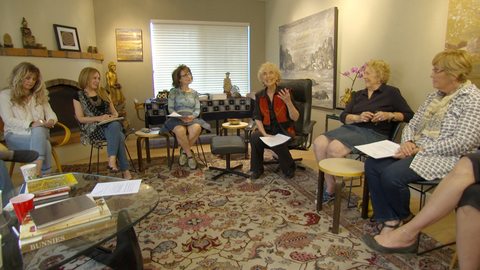 Born in New York City, Beth Ames Swartz has been an Arizona resident for 57 years and has lived in Paradise Valley for 46 years. She creates artworks that reflect a reverence for the natural world and demonstrates a highly developed sense of color and texture employing a variety of imagery, gestural marks, shapes, and words throughout her works. Swartz creates her art in series, exploring systems of knowledge and translating them into visual experiences that show the interconnectedness of one belief system to another. 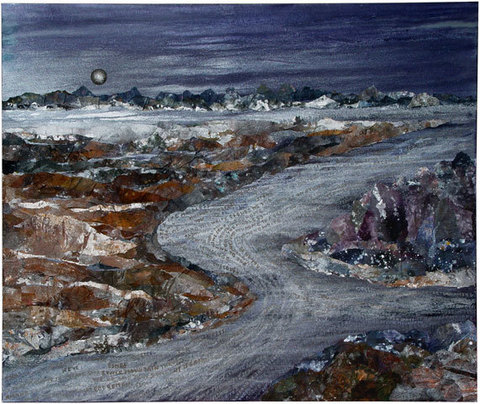 A recipient of numerous awards, including the prestigious Arizona Governor’s Individual Artist Award (2001), Swartz has had over 80 solo exhibitions both nationally and internationally as well as 3 major traveling museum exhibitions. Swartz is currently represented by ACA Galleries in New York and her artwork appears in numerous collections both private and public collections including: Brooklyn Museum of Art, Smithsonian American Art Museum, Phoenix Art Museum, San Francisco Museum of Modern Art, Scottsdale Museum of Contemporary Art, among many others. 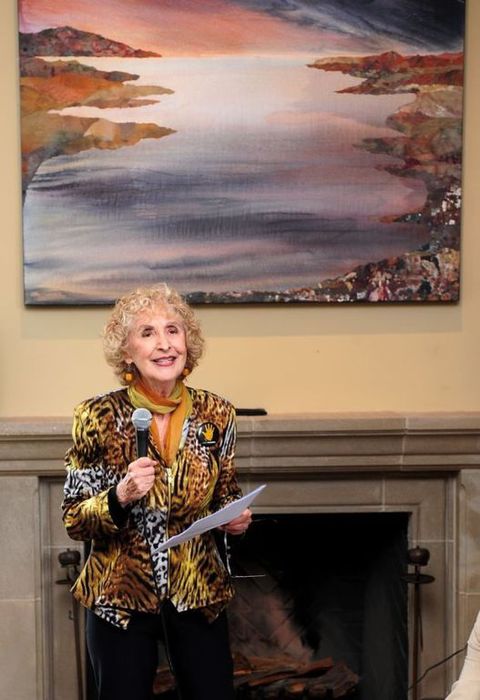 So mark your calendars and be sure to watch this incredible and powerful documentary about an inspirational and talented artist! For more information about the artist or film visit bethamesswartz.com. *All images are courtesy and copyright of artist and film.