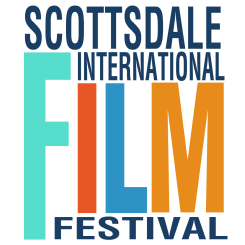 The Scottsdale International Film Festival (Festival) an annual event that connects audiences with award-winning cinema from around the globe, presents the 2nd Look Streaming Cinema from Friday, May 14th through Tuesday, May 18th.

In honor of its 20th Anniversary, the Festival curated a retrospective of 20 audience favorites from the past 20 years. Included in its line-up are films that won the Audience Award from their given season as well as “Best of…” nods from the Phoenix Film Critics Society.

• Antarctica: A Year on Ice

• By the Grace of God

• The Salt of Life