AZ Insider: Why Magic Johnson & Tech Celebs Were in Scottsdale

AZ Insider: Why Magic Johnson & Tech Celebs Were in Scottsdale

Kathy Shayna Shocket has the inside scoop on the stories that make headlines. 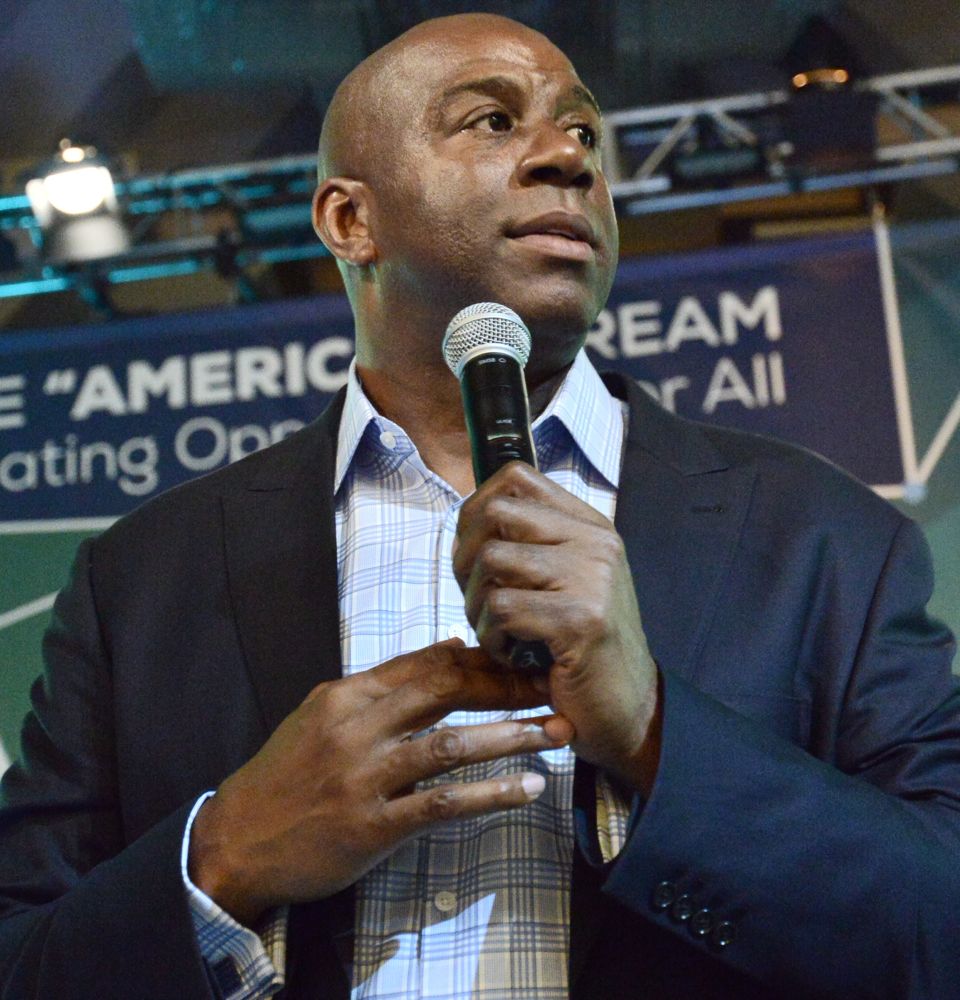 Why the founders of AOL, Netflix and some of the most influential tech celebs in the world were in Scottsdale.

The co-founder of AOL, Steve Case and the co-founder of Netflix, Richard Hastings, were among the list of digital pioneers who were in Scottsdale, Arizona for a dynamic convergence of technology leaders, visionaries, educators and investors. 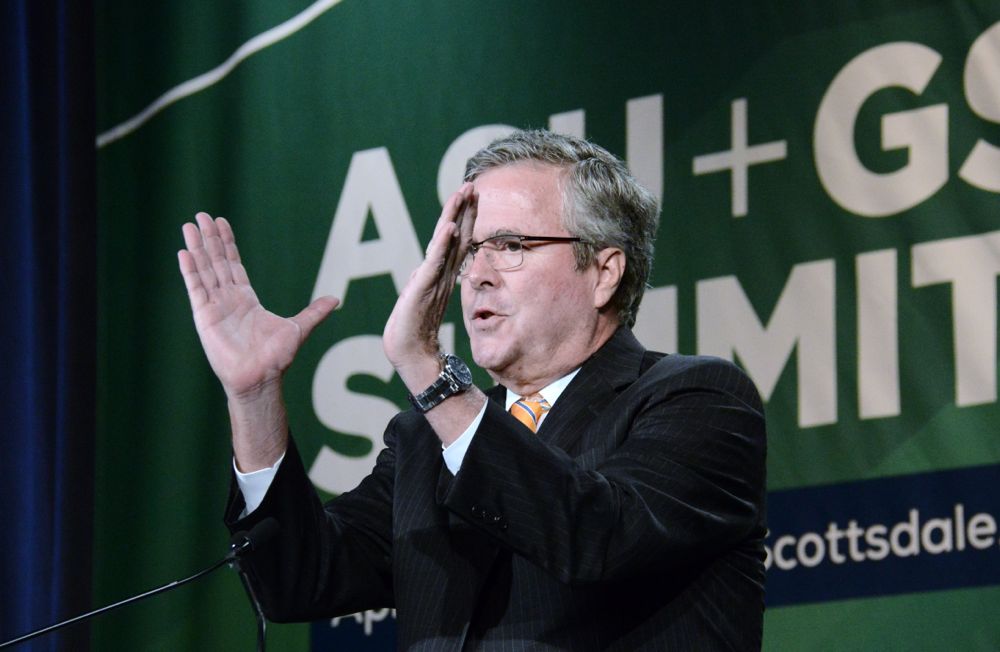 Magic Johson, who’s been making a difference off the court now for years, is a philanthropist and powerful entrepreneur, with 18 community empowerment technology centers around the country on the list of his ventures.

More than being tall in stature, Magic’s words of wisdom and experience were far reaching as he spoke to the crowd gathered in the ballroom at the Phoenician resort.

In addition to the summit’s speakers and panels, the workshops as well, helped  created  a platform to address the challenges of the global business and education community; unemployment, inequality, and soaring dropout rates.

By the way... one of the summit’s major sponsors included the Bill and Melinda Gates Foundation.

Kathy Shayna Shocket is a freelance Writer and TV- Field Producer based in Phoenix, AZ. She's a former TV-Reporter who's written for publications such asTIME Magazine, Money Magazine, PEOPLE Magazine, The Hollywood Reporter  and The New York Times. You can reach her at   This e-mail address is being protected from spambots. You need JavaScript enabled to view it