May 7, 2022. The "Balloon Blast" was held at the Flint Oak Ranch in Fall River, KS. There were five classes of rifles ranging from 22LR to an unlimited class. Over 18,000 balloons were waiting to be shot. There were 18 balloons at 4 different yardages, 107, 246, 365 & 492 yards. Mark Nutsch was a participant and is the former commander of the first Green Beret unit which went into Afghanistan after the bombing of 9-11. His harrowing and heroic true story would become the major motion picture 12 Strong. 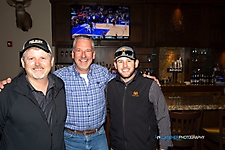 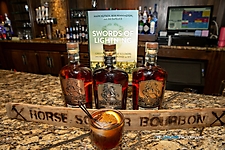 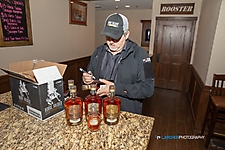 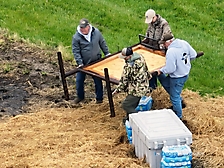 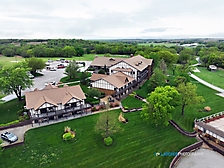 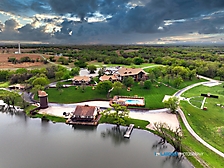 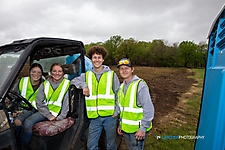 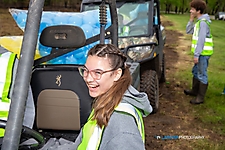 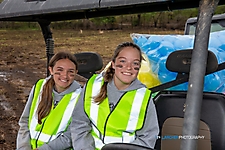 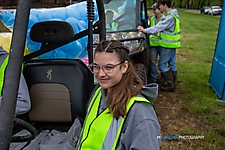 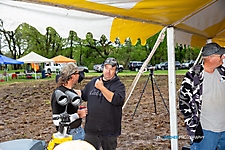 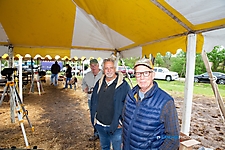