Are You Ready For Some Football? Co-Chair of the AOC, Brad Wright

Are You Ready For Some Football? Co-Chair of the AOC, Brad Wright 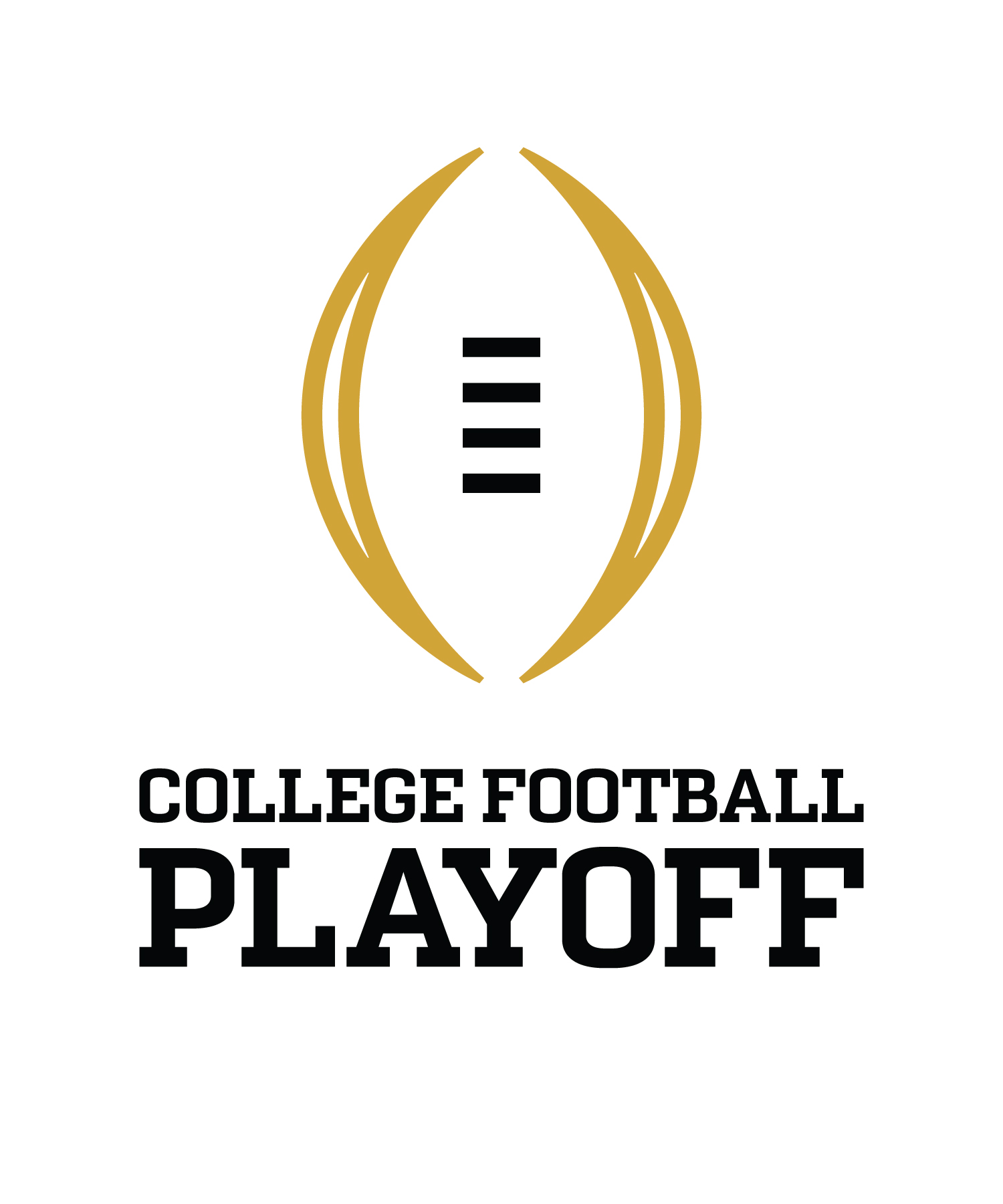 On Jan. 11, the Arizona Organizing Committee (AOC) welcomes the 2016 College Football Playoff National Championship to Glendale. Brad Wright, co-chair of the AOC, discusses how the highly anticipated four-day celebration will cater to everyone from families to foodies to music lovers as much as it will appeal to sports fans.

AFM: You traveled to Texas for last year’s game. What did you learn there?

BW: A lot! Given that the College Football Playoff format is so new (last year was the inaugural national championship), there was quite a bit for us to learn. First and foremost, this is much more than one game. It’s a four-day celebration of college football with a wide variety of events and activities for fans and the community to enjoy. The size and scope of the College Football Playoff National Championship is truly impressive. Last year more than 33 million people tuned in to watch the national championship. It is certainly on par with that of other mega events Arizona has successfully hosted but with a uniquely collegiate atmosphere.

AFM: Did you take away any tips after witnessing the Super Bowl events earlier this year?

BW: We did. We’re in a unique position to be able to take what we learned in Dallas and what we learned from this last year’s Super Bowl and apply that to hosting the 2016 national championship.

We have worked very closely with the Super Bowl Host Committee to understand what worked best for them, as well as what could be improved. The community might notice some similarities between the two events, like our Championship Campus presented by Ak- Chin Indian Community in Downtown Phoenix, but there will be some very noticeable differences as well because this is collegiate football and a different fan base. If you were able to take part in this last Super Bowl, you know how exciting it was to be in the Valley— it was electric. That feeling is something that we hope to capture again and provide for the community.

AFM: How will the game and surrounding events differ than years before?

BW: Hosting college football championships is nothing new for Arizona. As many sports fans know, we’ve hosted more than any other state in the last 30 years. This year will be our eighth, the first under the new College Football Playoff format, and it will definitely be different. The previous BCS format (that many Arizonans are used to) was limited to one day of festivities. The College Football Playoff format is a four-day celebration of college football for the entire community. The community can look forward to Playoff Fan Central, a multi-day fan festival; Playoff Playlist Live!, a free outdoor music series; and Taste of the Championship, a culinary event, to name a few. All of those events will be taking place in the Championship Campus presented by Ak-Chin Indian Community in Downtown Phoenix starting on Jan. 8. We’ll also be hosting a Championship Tailgate before the national championship game in Glendale Jan. 11.

AFM: What impact do you hope for the championship game and events to have on the Valley?

BW: A couple of things. I hope that we host an outstanding national championship and that it is an event that the entire community can be proud of for years to come. I also hope that we are able to drive significant, long-term economic impact and development for the entire state. We’re not just in this for one game or one event; we’re in this for many, and we are working hard to showcase everything that makes Arizona a great place to live, do business and recreate in order to encourage travelers and business owners to be part of our community.

AFM: Which event are you most looking forward to?

BW: With all of the events, it’s hard to pick just one. I’m a football fan at heart, so I’m really looking forward to the national championship game no matter which teams are playing. One thing I know for sure is that it will be a fun- lled weekend, and we hope the community will come out and join us. 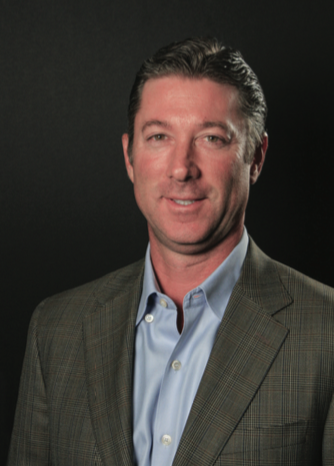