Married Filing Jointly or Separately? The Choice Is Yours

Married Filing Jointly or Separately? The Choice Is Yours 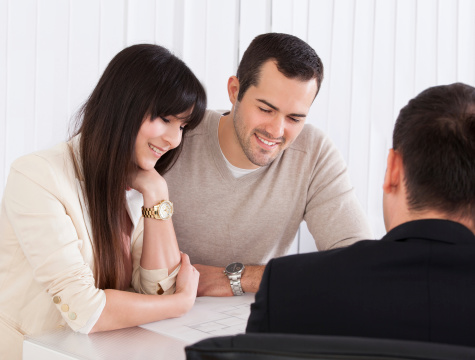 Maybe not unexpectedly, many tax items for MFS are exactly half of the amounts for MFJ:
• The tax brackets (for MFS, higher tax rates are reached at lower income levels than for MFJ)
• The phaseout thresholds for personal exemptions
• The limitation thresholds for itemized deductions
• The limits on the amount of income that can be excluded under an employer's dependent care assistance program
• The alternative minimum tax exemptions
• The amount of capital losses you can deduct
• The income levels at which the child tax credit is reduced
• The income levels at which the retirement savings contributions credit is reduced
• The income thresholds for the additional 0.9% Medicare tax on Social Security wages and self-employment income and the 3.8% Medicare tax on net investment income

Some items are not available for MFS:
• The credit for child and dependent care expenses (in most cases)
• The earned income credit
• The exclusion or credit for adoption expenses (in most cases)
• The American Opportunity credit and the Lifetime Learning credit
• The deduction for student loan interest, and the deduction for tuition and fees
• The exclusion for interest from qualified U.S. savings bonds used for higher education expenses

Something else to consider