Five of the Most Common Personality Disorders

Five of the Most Common Personality Disorders 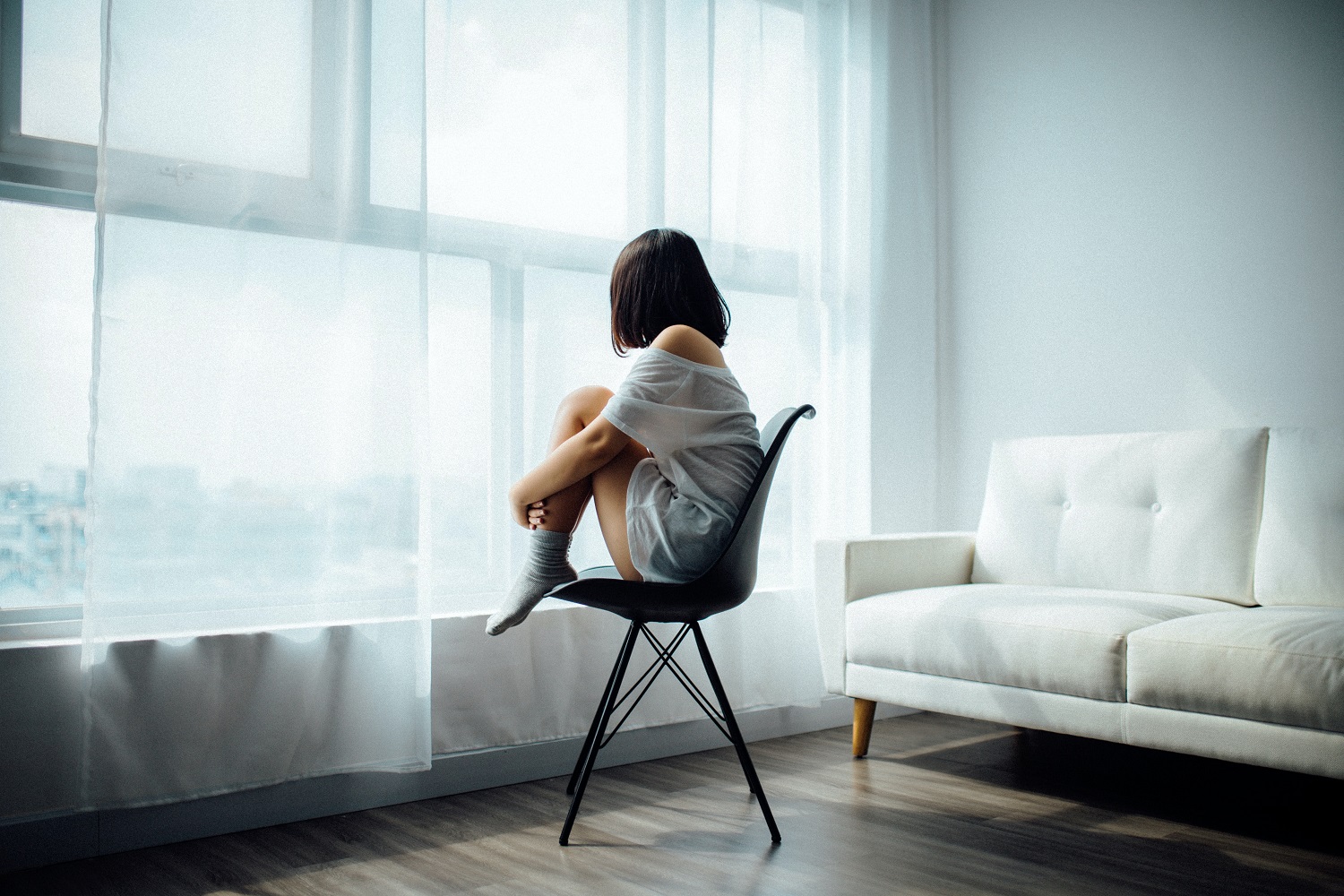 Obsessive-compulsive personality disorder, or OCD, is one of the most common personality disorders in the world. Unfortunately, it is also one of the least understood by mainstream audiences. While many people believe that OCD simply refers to being obsessively organized or having repetitive behaviors, in reality, OCD is much more severe than simply having the need to keep one’s desk neat and tidy.

OCD manifests itself through obsessive thoughts that force a person into repetitive and compulsive actions. These thoughts typically bring a sense of impending dread or doom unless an action is performed to alleviate the anxiety attached to the thought. Most individuals with OCD can identify the fact that these obsessive thoughts and anxieties are not rational. However, that does nothing to actually alleviate the anxiety they feel. Individuals with OCD experience these obsessive thoughts and compulsive actions so severely that it interferes with their daily life, thus rendering it a mental health disorder.

Another common personality disorder found in media, antisocial personality disorder (also more commonly known as sociopathy) presents with a variety of mental symptoms including a disregard for morality, an inability to empathize with others, and a lack of guilt or remorse for inappropriate or offensive behavior.

Although antisocial personality disorder is sometimes depicted in the media as cruelty or malice towards others, this is usually not true. Rather, individuals who suffer from antisocial personality disorder genuinely cannot understand that their actions are hurting others. Due to this trait, they often don’t even recognize that they’re suffering from a mental disorder and usually do not seek help unless actively encouraged by another.

Paranoid personality disorder, or PPD, is usually characterized by unconventional methods of thinking, as well as feelings of irrational paranoia, distrust, and suspicion. This intense feeling of doubt and mistrust can often result in poor relationships and even retaliation by others, further augmenting and justifying a person’s initial feelings of paranoia. Individuals suffering from this mental disorder can find it difficult to live a regular life to their condition, and should seek support from a mental health professional.

Ultimately, for those who struggle with personality disorders, getting compassionate treatment is incredibly important to help ensure they can lead an optimal quality of life. By learning how to recognize and identify these five types of personality disorders, you can not only grow to better empathize with those who do may have them, but also take measures to seek out treatment if you suspect you may have one. And in turn, you can do your part in dismantling the stigma surrounding these disorders.