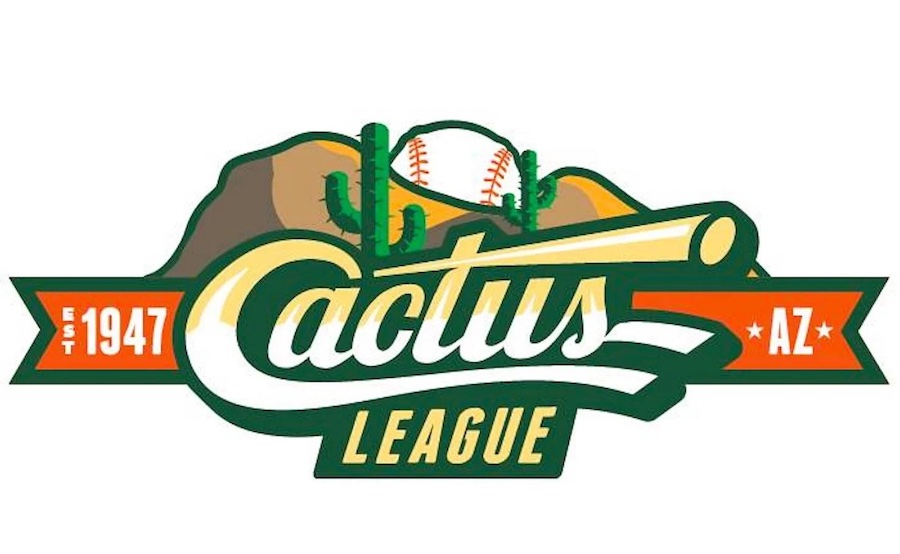 “Congratulations to the members of the 2023 Cactus League Hall of Fame class,” says Bridget Binsbacher, Cactus League Executive Director, in a statement. “Each of these stars was synonymous with spring training in Arizona. This class spans the first seven decades of the Cactus League, with Bob Feller pitching for Cleveland in 1947, the first year of spring training in Arizona and Randy Johnson pitching for the Arizona Diamondbacks and the San Francisco Giants in the 2000s.”

Left-handed pitcher Johnson, aka “The Big Unit” played in the Cactus League for the Arizona Diamondbacks, Seattle Mariners and San Francisco Giants. He won five Cy Young Awards, including being one of only two pitchers to win the award four years in a row from 1999–2002. Johnson is most known for two big moments in his career: winning the World Series with the Diamondbacks in 2001 and striking a bird with a 100 mph pitch.

Fellow lefty Jackson took the plate for the Oakland Athletics and the LA Angels, which was known as the California Angels at the time in the Cactus League. Jackson was known as Mr. October for a good reason—he won five World Series titles, two World Series MVP awards, two Silver Slugger awards and led the AL in home runs four times. He also has two retired numbers: nine with the Athletics and 44 with the Yankees.

Fingers, a relief pitcher with one of the best mustaches of all time in the MLB, played for three Cactus League clubs during his career: Oakland Athletics, San Diego Padres and Milwaukee Brewers. Fingers helped tremendously in the Athletics' three-peat of the World Series from 1972–74, including the 1974 World Series MVP. Relief was exactly what his team felt when Finger took the mound, winning the Rolaids Relief Man Award four times, leading the MLB in saves three different seasons and was awarded the AL MVP along with the AL Cy Young Award in 1981.

Feller spent his entire 18-season career on the mound for the then-Cleveland Indians from 1936–1941 and 1945–1956. The righty with a cannon for an arm made his debut at the age of 17, without ever playing in the minor leagues. He took a four-year hiatus to serve in the U.S. Navy as a Chief Petty Officer on the USS Alabama during WWII. Before serving, Feller was the first pitcher to win 24 games before turning 21 years old. He threw a no-hitter in three different seasons, led the MLB in strikeouts seven times and helped Cleveland win its first World Series title in 1948.

The 2023 class is in a league of its own combining to win 11 World Series titles in 78 seasons played. Having won what seemed like every award possible, these four MLB Hall of Famers can now proudly call themselves Cactus League Hall of Famers.

The induction ceremonies for each player will take place in March at the respective Cactus League ballparks. For updates, click here to visit the Cactus League website.