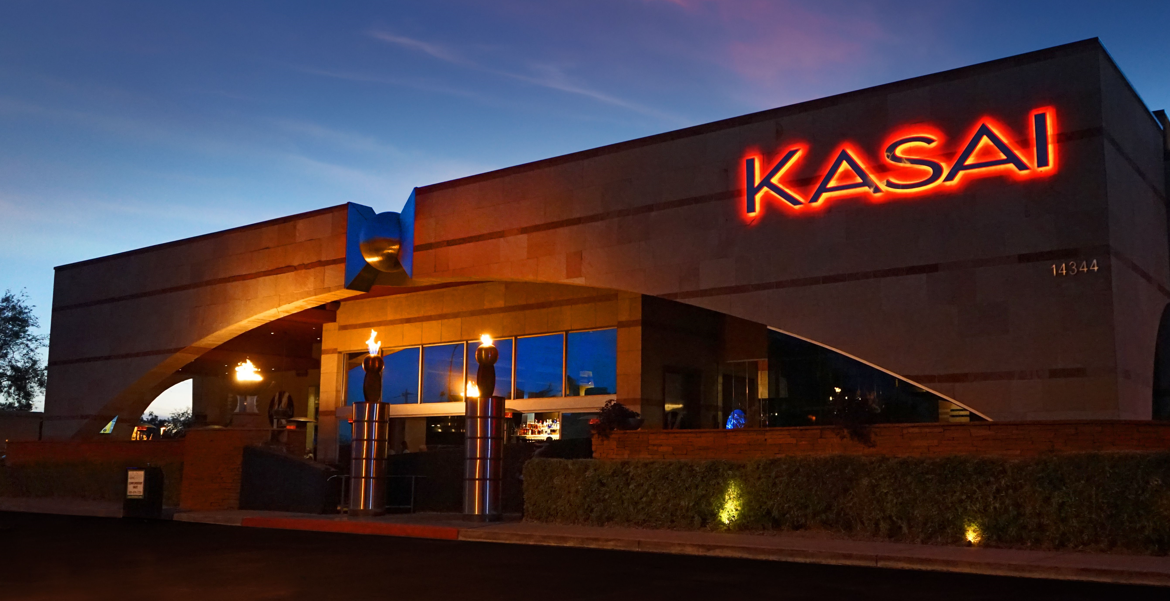 The mission of the Tunnel to Towers Foundation is to honor the sacrifice of New York firefighter Stephen Siller who laid down his life to save others on September 11, 2001. The organization also honors the military and first responders who continue to make the supreme sacrifice of life and limb for the United States.

Kasai Japanese Steakhouse is located at 14344 N. Scottsdale Rd. in Scottsdale and is open for dinner Tuesday through Sunday. The restaurant is closed on Mondays. You can follow them on Instagram (@kasaiaz) and Facebook (@KasaiScottsdale). Thank you!