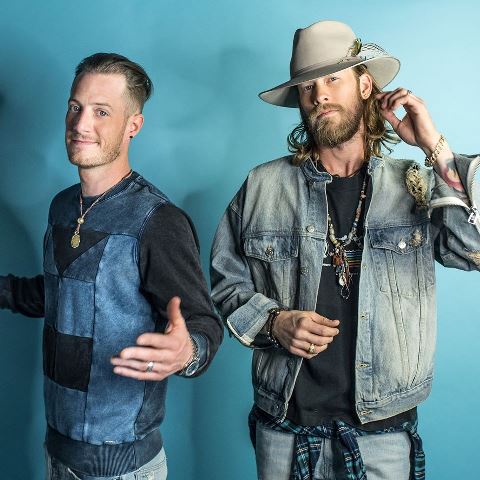 Popular country duo Florida Georgia Line is the first act announced to headline the 2018 Coors Light Birds Nest, the entertainment venue at the Waste Management Phoenix Open Presented by The Ak-Chin Indian Community. The award-winning band will take to the stage on Thursday, Feb. 1, along with rising country star Chris Lane, who will serve as the opening act.

Tickets will go on sale to the general public on Thursday, Nov. 9, at 10 a.m. through Ticketmaster.

“We’re thrilled to have such a popular duo like Florida Georgia Line join our concert series lineup,” says Birds Nest Chairman Dodge Earnhardt, in the press release.  “Great music acts like these are the reason why the Birds Nest has become such a popular venue, not just for fans of the golf tournament, but for music lovers as well.  Last year we sold out all four nights of the Birds Nest, and with our scheduled lineup we expect that again this year, so we encourage fans to get their tickets early.”

Coors Light Birds Nest general admission tickets will start at $65, while VIP tickets are available starting at $300 each and provide exclusive access to the Jameson VIP area where guests are treated to a complimentary catered dinner, complimentary drinks and access to a premium viewing area for the shows.

The 2018 Waste Management Phoenix Open Presented by the Ak-Chin Indian Community will be held at TPC Scottsdale Jan. 29 to Feb. 4, 2018.