Best of Our Valley 2011: Arts & Entertainment

Best of Our Valley 2011: Arts & Entertainment

From news and radio to the hottest events and venues across the Valley, we present your selections for Art & Entertainment. 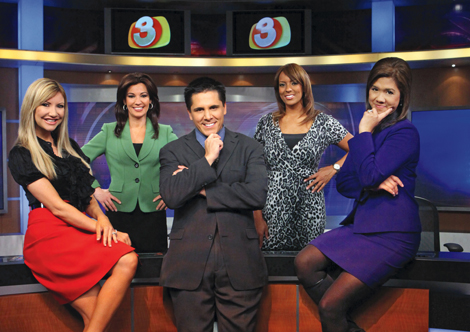 Best News Station
3TV
From dawn to dusk, 3TV’s award-winning journalism team satiates the Valley’s local and national news cravings. Presenting news updates throughout the day and informative broadcasts at convenient hours, 3TV has earned a reputation as Arizona’s go-to news source. As a testament to the Valley’s appreciation for the news station, it took home 12 Best of Our Valley nods. www.azfamily.com. 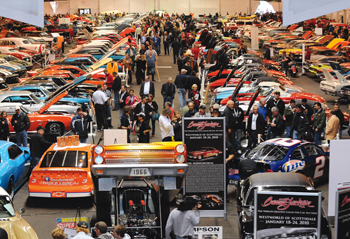 Favorite Nightly Newscast
News at 9, 3TV
When looking to catch up on the day’s events, our voters chose 3TV’s News at 9 as the best broadcast to watch when the sun goes down.

Best Traffic Personality
Gina Maravilla, 3TV
Helping Valley commuters map out
their morning routes is all in a day’s work for 3TV’s resident traffic expert, Gina Maravilla. As a long-time local, Maravilla’s rush hour updates are enhanced by her knowledge of Valley roads.