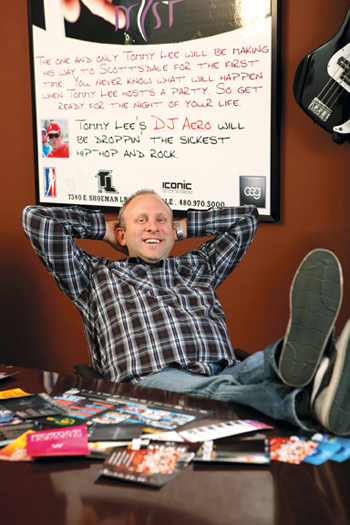 Mr. Popularity
Steve LeVine
A DJ since the age of 13, Steve LeVine moved to Arizona to attend college where his connections, music and marketing skills later aided him in creating the full-service special events company, Steve LeVine Entertainment. The parties he’s produced have built quite the fan base, thus making him the Valley’s most popular man. 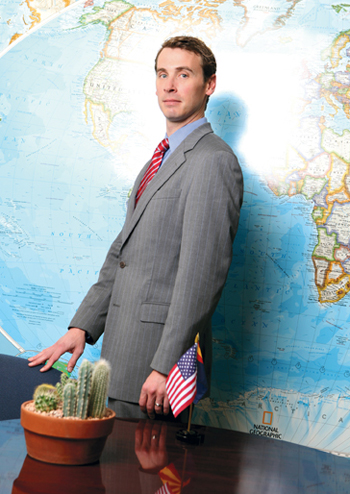