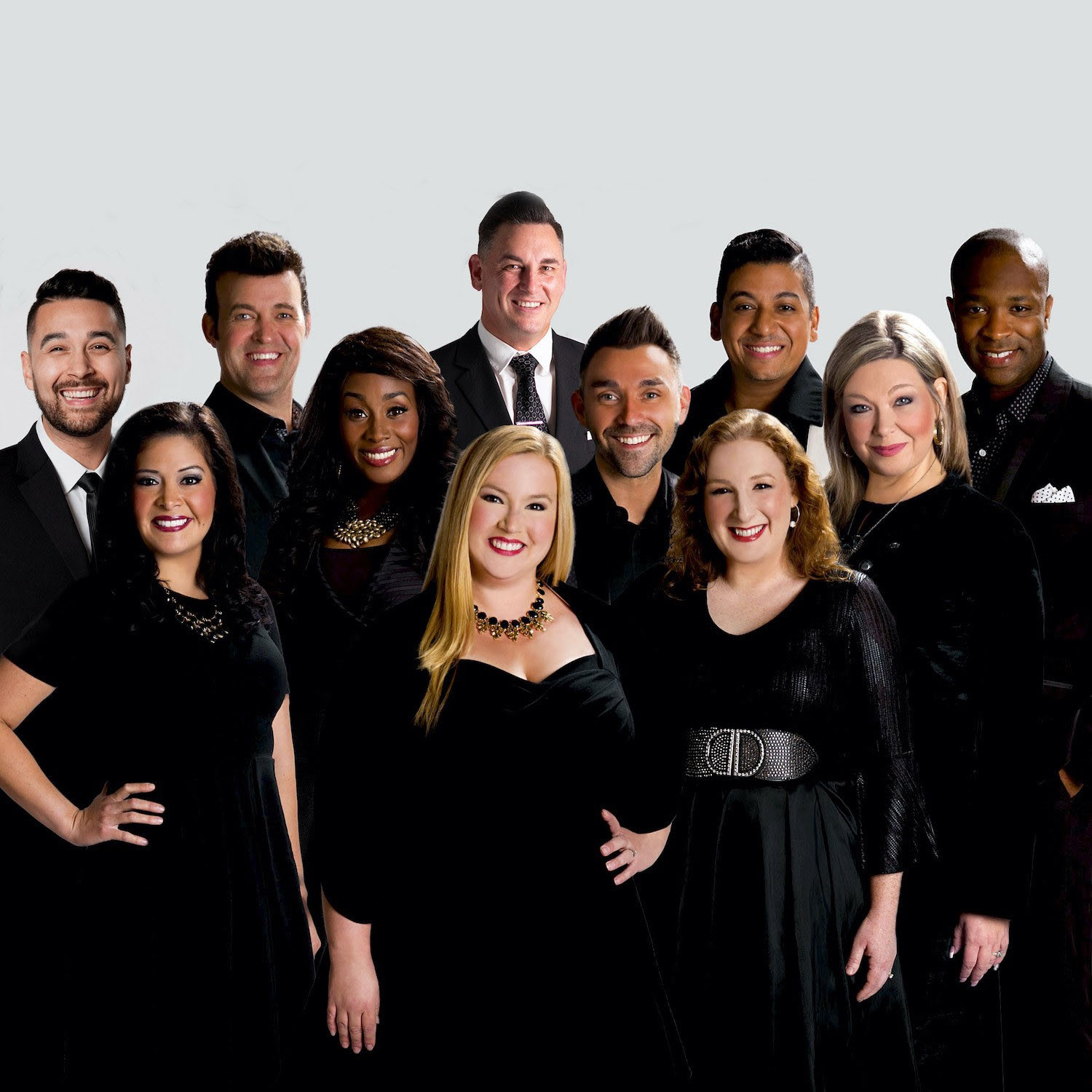 A cappella sensation Voctave will perform songs from its latest album at Scottsdale Center for the Performing Arts on March 9.

Voctave is an 11-member a cappella group based in central Florida. The group consists of several performers from the Voices of Liberty a cappella group, which performs at Walt Disney World’s American Adventure pavilion. They often perform intricate musical arrangements from Broadway, Disney, jazz standards, and Christmas music.

Voctave has amassed more than 150 million social media views of its videos, and its latest album, “The Spirit of the Season, Deluxe Edition,” reached No. 6 on the Billboard charts. The group’s previous album, “The Corner of Broadway & Main Street Vol. 2,” peaked at No. 6 on the iTunes sales chart in its first week of sales.

“Voctave is one of the top a capella music groups in the country. Born out of the Disney tradition, a Voctave concert is sure to include some beautiful Disney favorites, Broadway songs and much more,” said Maribeth Reeves, managing director of Scottsdale Arts Center for Performing Arts. “It is an evening of pure fun and exquisite harmonies and beautiful voices. Voctave is a great event for the whole family. Couldn’t we all use a little in-person musical celebration about now?”

The group was informally created when Jamey Ray was recording an album of arrangements with a 12-member chorus. He recorded the group singing a collection of Disney music and posted it to YouTube.

The voices that bring their arrangements to life represent a wealth of diverse backgrounds and musical experiences. After the initial collection, Ray organized a group of 11 singers to perform at events independently.

Voctave has performed with Grammy, Dove and American Music Award recipients, including Sandi Patty, Pentatonix's Kirstin Maldonado, Mark Lowry, David Phelps and Jody McBrayer. In early 2016, the group released their “Disney Love Medley,” featuring Maldonado and Jeremy Michael Lewis. This video featured three love songs (“I See the Light” from “Tangled,” “You'll Be in My Heart” from “Tarzan” and “Go the Distance” from “Hercules”) and accumulated more than 30 million views as of December 2021.

The blog Jazz2Love reviewed Voctave’s “Somewhere There’s Music,” saying, “Their vocal harmonies are magnetizing, displaying a timing that is sharp and pristine charming audiences with the enthusiasm of barbershop quartets and the stunning brilliance of chorale groups.”

Over the course of the next four years, Voctave released a self-titled album, numerous Christmas albums featuring both secular and religious music, two albums of the group performing with a symphony orchestra and two spanning Broadway standards and Disney-themed arrangements.