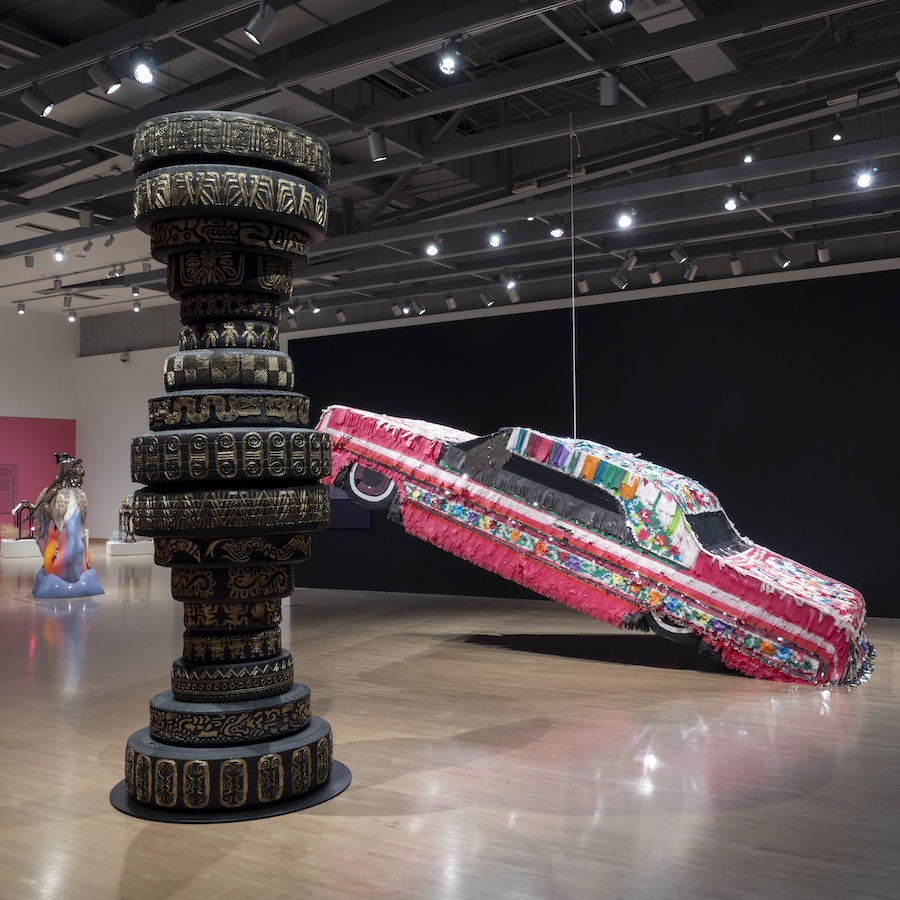 Desert Rider, a special-engagement exhibition at the Phoenix Art Museum, explores the influence of car culture on artists working in the Southwest. Diverse works by local Arizona artists, including Cara Romero, Justin Favela, and Liz Cohen, illustrate the important role that custom cars and lowriders have played in the cultural identity of Latinx and Indigenous communities.

Curated by Gilbert Vicario, curator of contemporary art, Desert Rider features the world premiere of multiple works commissioned specifically for the exhibition. On display are large-scale installations, prints, sculptures and more by Latinx and Indigenous artists, each of whom draw inspiration from custom car and lowrider culture of the Southwest.

The lowrider phenomenon became a counter-culture development and form of civil protest for Mexican-Americans in the post-war society of the 1950s and 1960s. Cars were statements of defiance, cruising mere inches above pavement. Customized vehicles with cultural and religious imagery and painted hoods with vibrant colors rejected the mainstream automotive aesthetic. Today, the lowrider remains a symbol of individuality, cultural identity, resistance and pride for many in the Latinx and Chicanx communities. 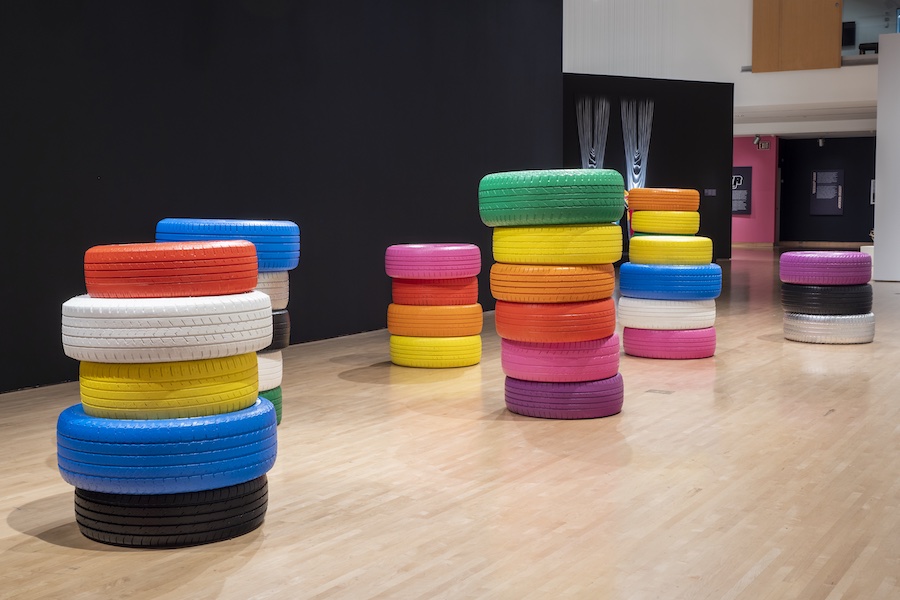 “This exhibition amplifies voices that challenge preconceived notions around identification and the create-self,” says Mark Koenig, the interim Sybil Harrington Director and CEO of Phoenix Art Museum. “Desert Rider gives Arizona audiences the opportunity to see how Indigenous and Latinx perspectives and interpretations of automotive and skateboarding subcultures define the regional identity of the Southwest.”

The exhibition also explores the influence of movement, motion and the ubiquity of car culture in contemporary art and interrogates concepts of masculinity and femininity with featured works from Liz Cohen, Sam Fresquez, Corlotta Boettcher and more.

“Desert Rider explores the ways car culture in the southwest has influenced the work of contemporary Latinx and Indigenous artists who are examining intersection of movement and motion, migrations, gender, sexuality, labor and identity,” says Gilbert Vicario, curator of the exhibition. “It’s important to acknowledge all of the artists represented who are members of communities that were forced to the margins of our geographic space, experiences that parallel the history of the lowrider itself.” 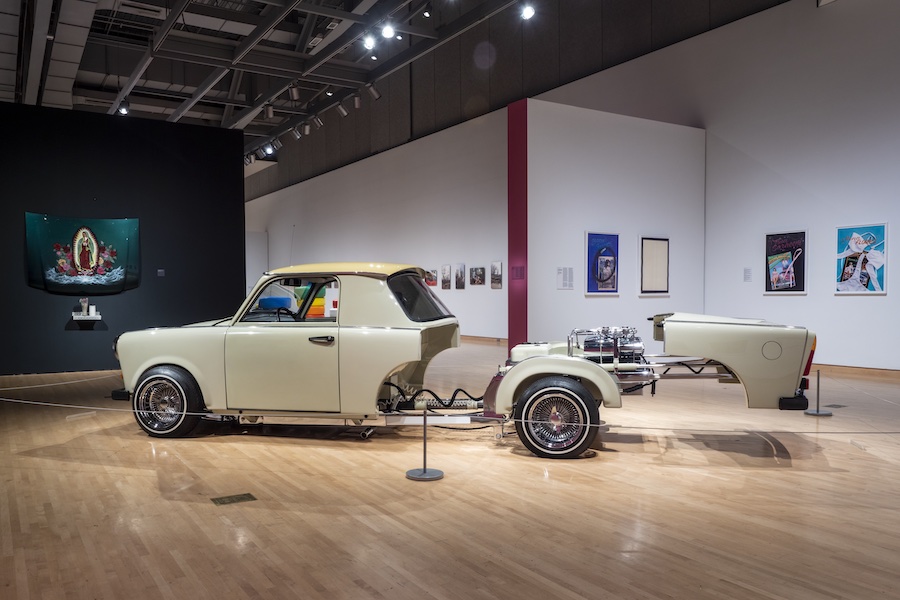 The engaging and informative Desert Rider exhibition is on view through September 18, 2022 in the Steele Gallery at Phoenix Art Museum. Experience works specifically created for Desert Rider including Justin Favela’s made-to-scale lowrider crafted from cardboard and other materials. Also on view is a complementary exhibit that highlights iconic lowrider publications and historical archives.