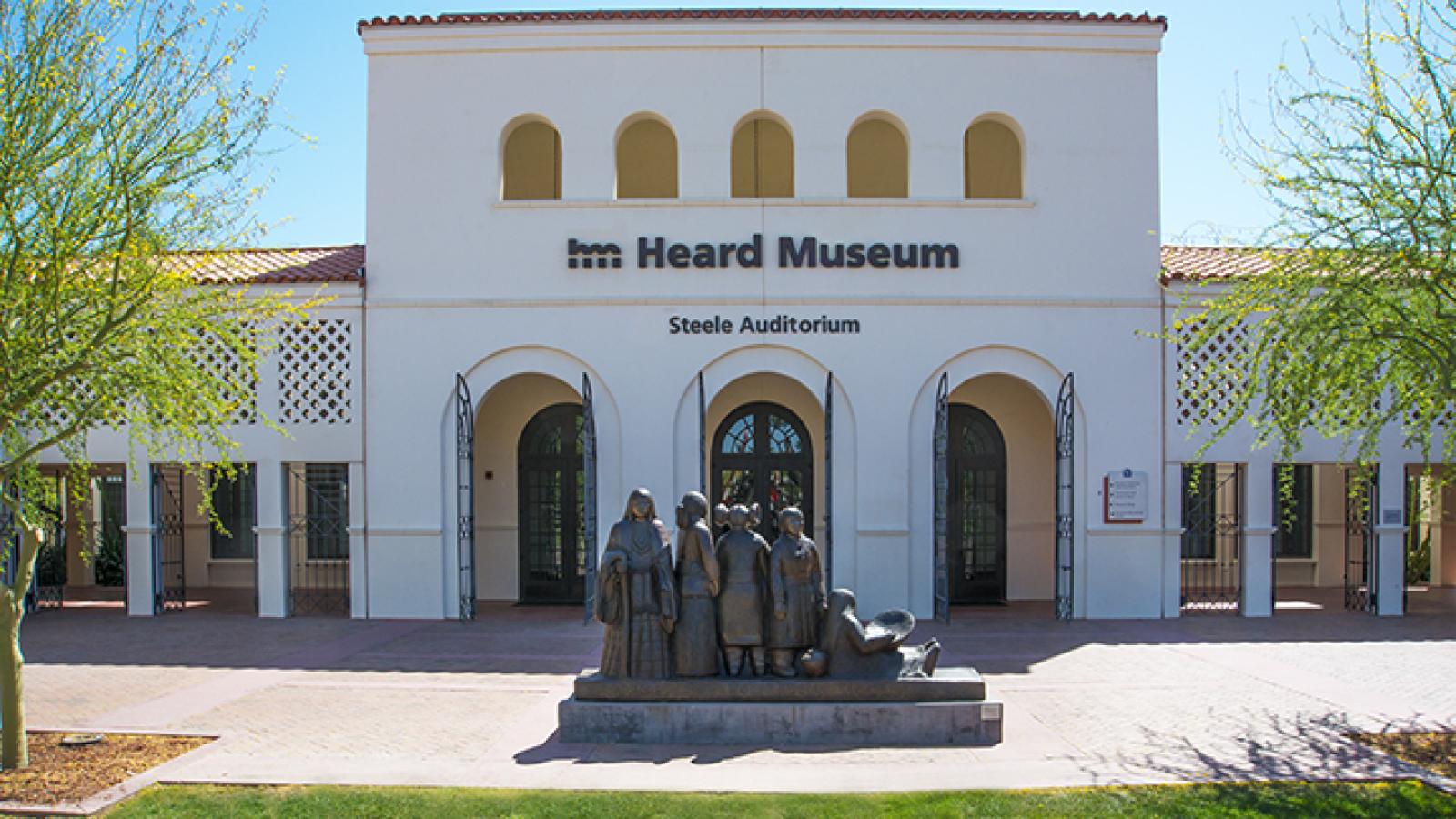 The Heard Museum is pleased to announce a new original exhibition, Leon Polk Smith: Hiding in Plain Sight, opening to the public on Feb. 5, 2021. Leon Polk Smith, one of the great American artists of the 20th century, has been studied and celebrated through major exhibitions, publications and scholarship over many years – and yet, a significant source of inspiration and influence on his artistic production remains largely unexplored. Leon Polk Smith: Hiding in Plain Sight takes visitors on the journey of how a young Smith, influenced by American Indian culture in his native Oklahoma, became one of America’s most accomplished painters and a founding icon of midcentury modern art and design.

Leon Polk Smith was a renowned Modernist painter and one of the founders of the Hard-edge Painting Movement, an art form of the late 1950s and ’60s that emphasized geometric forms in bright colors. The exhibition will illustrate how Smith’s paintings connect with the colors and patterns of Southern Plains beadwork, ribbon work, and painted hides. In the words of Leon Polk Smith, “I grew up in the Southwest, where the colors in nature were pure and rampant, and where my Indian neighbors and relatives used color to vibrate and shock.”

“Indian Territory was a place of creativity, lawlessness and invention. Leon Polk Smith has rewritten the narrative of place in the endless horizons, single lines and hard edges of his work,” says Joe Baker, guest curator of Leon Polk Smith: Hiding in Plain Sight.

This exhibition is notable for several reasons:

Leon Polk Smith: Hiding in Plain Sight is on display for the public from Feb. 5 to May 31, 2021, at the Heard Museum.
For more information and to purchase tickets, visit  https://heard.org/leonpolksmith.