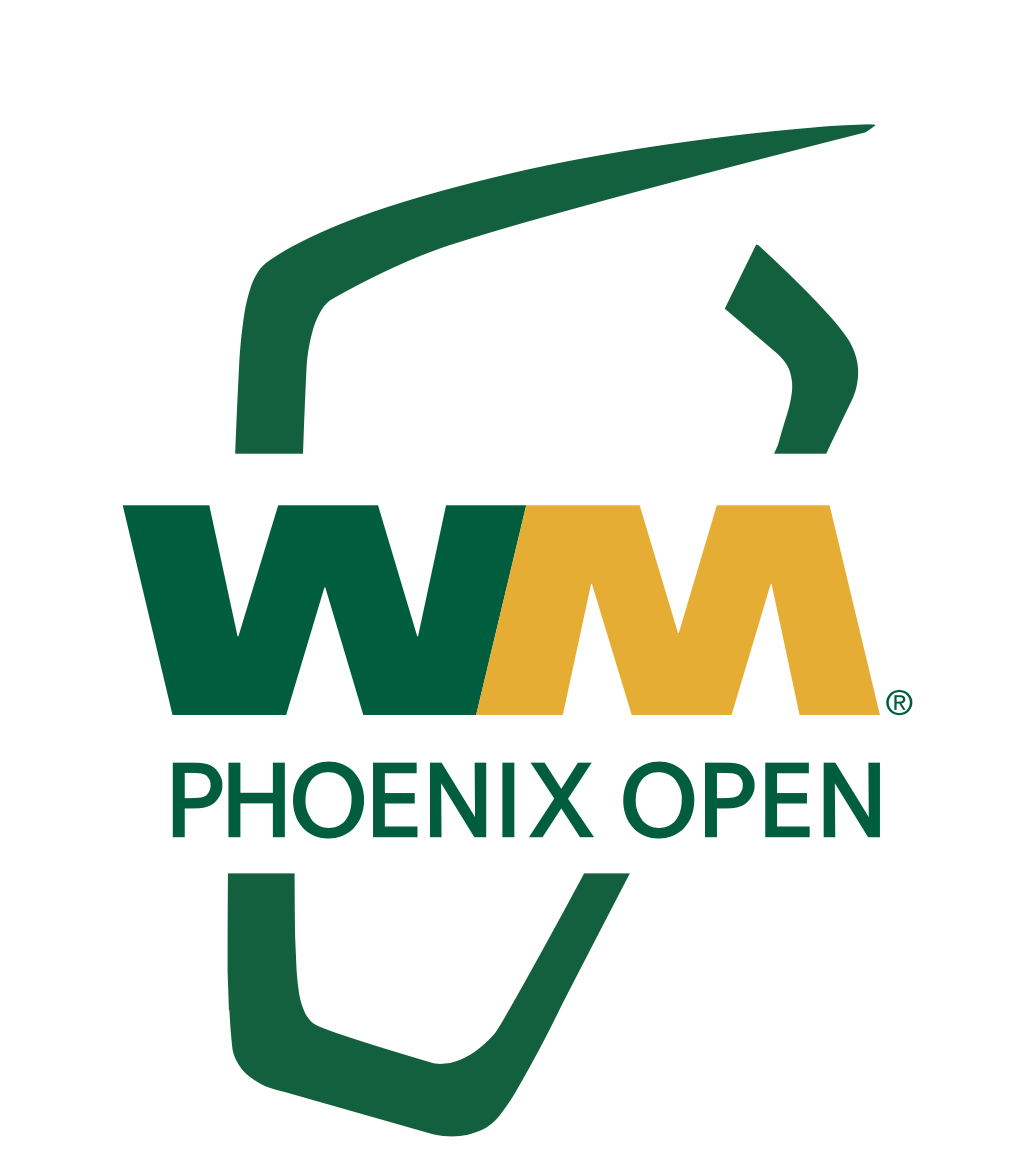 The Thunderbirds – hosts of the Waste Management Phoenix Open – unveiled a new tournament logo today that will be used in all event messaging, marketing and branding beginning with the 2021 WM Phoenix Open, scheduled to be played Feb. 1-7 at TPC Scottsdale, and beyond. The new moniker features the most iconic hole in golf – the 16th hole stadium at TPC Scottsdale – and partner Waste Management’s distinctive WM.

“We’re extremely excited to unveil our new tournament logo, which we feel reflects the modern look and feel of our event,” said 2021 WM Phoenix Open Tournament Chairman Scott Jenkins. “The new logo is recognizable and fitting for our world-class tournament and representative of an outstanding partnership with Waste Management – one of the very best on the PGA TOUR.”

“The refreshed WM Phoenix Open logo brings together two iconic and recognizable elements, the tournament’s 16th hole and our WM,” said Jim Fish, President and CEO of Waste Management. “Together, with our partners The Thunderbirds, we’ve made this a world-class tournament atop the bucket list of many fans, all while keeping sustainability front and center, producing a tournament that gives back to the community and environment.”

The 2021 WM Phoenix Open will be held at TPC Scottsdale on February 1 - 7. “The People’s Open” was named the Tournament of the Year by the PGA TOUR four times in the past six years (2014, 2015, 2018, 2019) to acknowledge the tournament’s legendary status as one the most unique events in golf. The 2021 edition will mark the 86th playing of the event (one of the five oldest events on the PGA TOUR) and the 12th as the WM Phoenix Open.