Kathy Shayna Shocket has the inside stories on the people who make a difference. 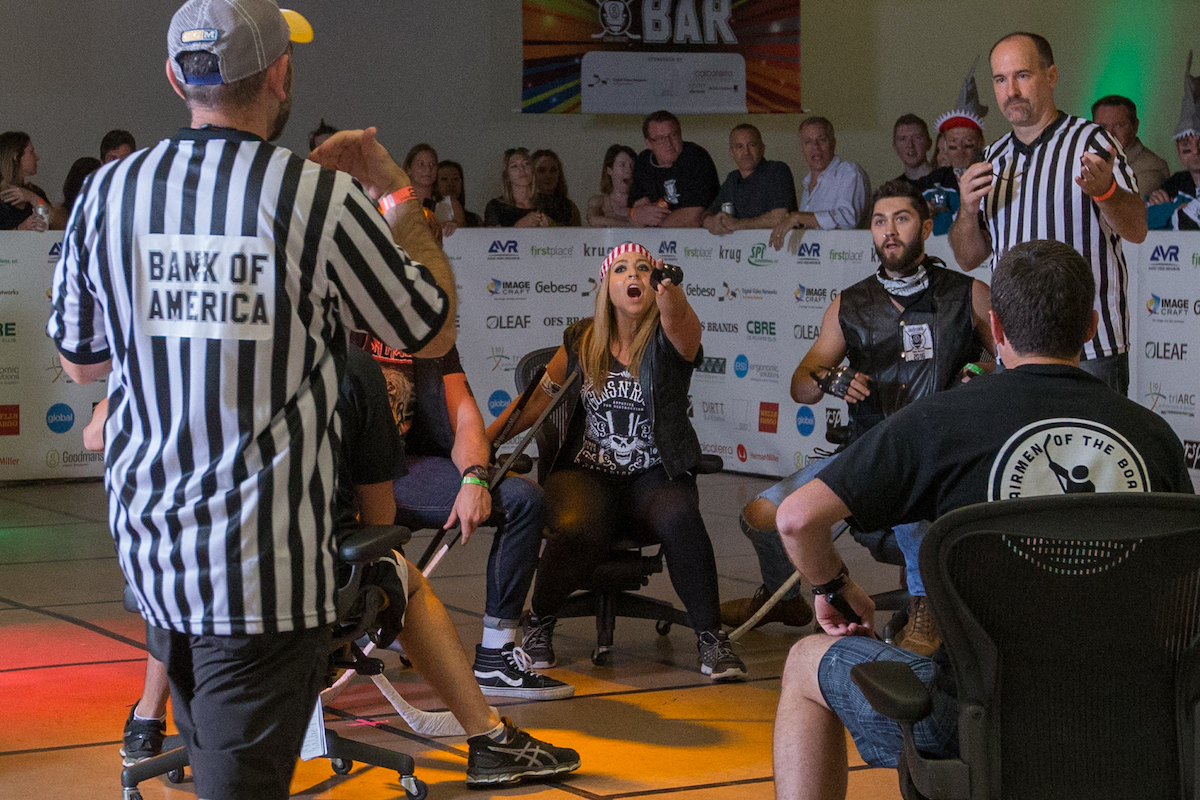 Why the competition was so heated.

Chair hockey in the office? You bet. And Goodmans Interior Structures turned its showroom into a hockey rink (minus the ice) to host 16 teams of unique players. The groups of commercial real estate professionals (including architects, general contractors, brokers and interior designers,) seated in Herman Miller Aeron chairs  - showed off their skills in the rink.

The competition to win for the prizes of Herman Miller collections, was high spirited.

So, who won?  Well, besides the winning players in their creative themed outfits, wigs and hats, the real winner is First Place. (And it's why the crowd of about 100  were cheering with heartfelt support. )

First Place is a new residential property being developed in Phoenix, AZ, with a vision for people with autism and other special abilities to live independently. The non-profit, a sister nonprofit to (SARRC) Southwest Autism Research & Resource Center, is working hard to ensure that these type of housing options are as bountiful as they are for anyone else. And It’s a dream coming true for founder Denise Resnik (and co-founder of SARRC) and her team of supporters. 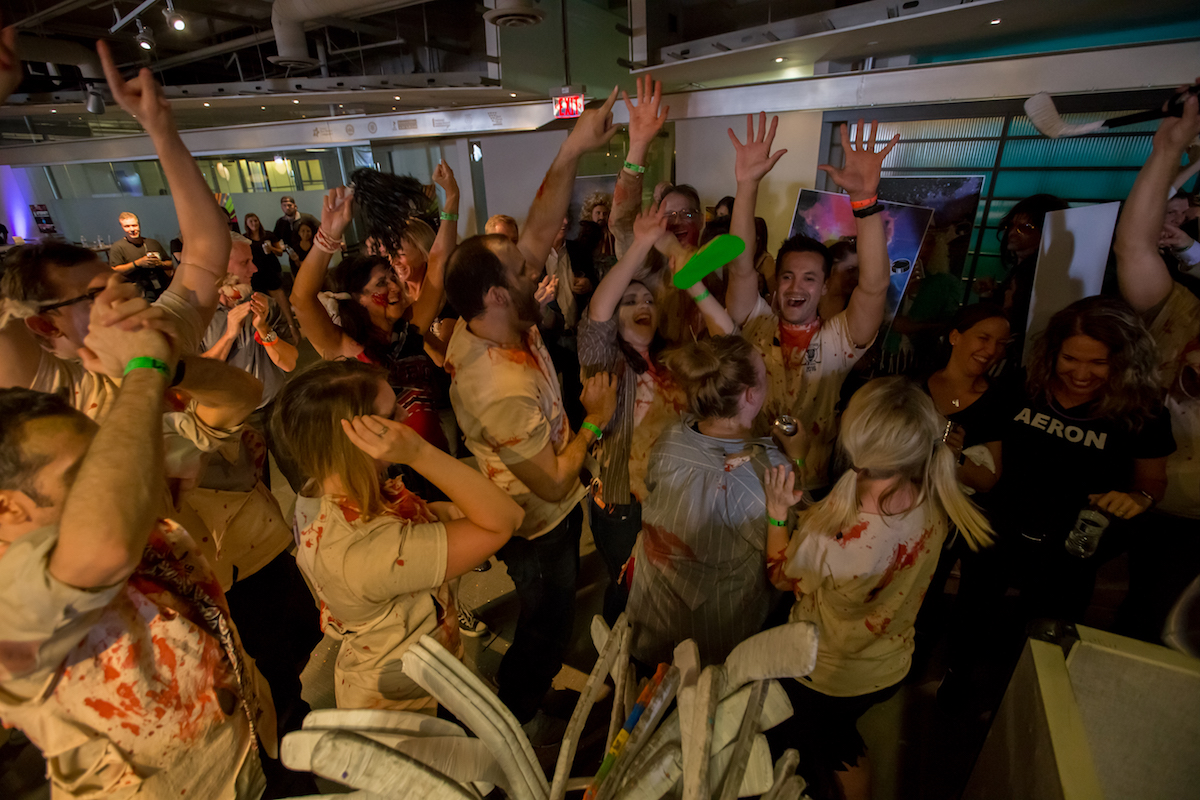 Through prior chair hockey tournaments from 2002 -2006, Goodmans donated more than $75,000 to SARRC. “The vision for First Place has inspired the entire Goodmans team,” said Adam Goodman, president and CEO of Goodmans Interior Structures and also a member of the First Place AZ Capital Campaign Cabinet.

“First Place Transition Academy students are already demonstrating that many adults with autism can learn to live independently by living independently with proper support and guidancem” added Adam. 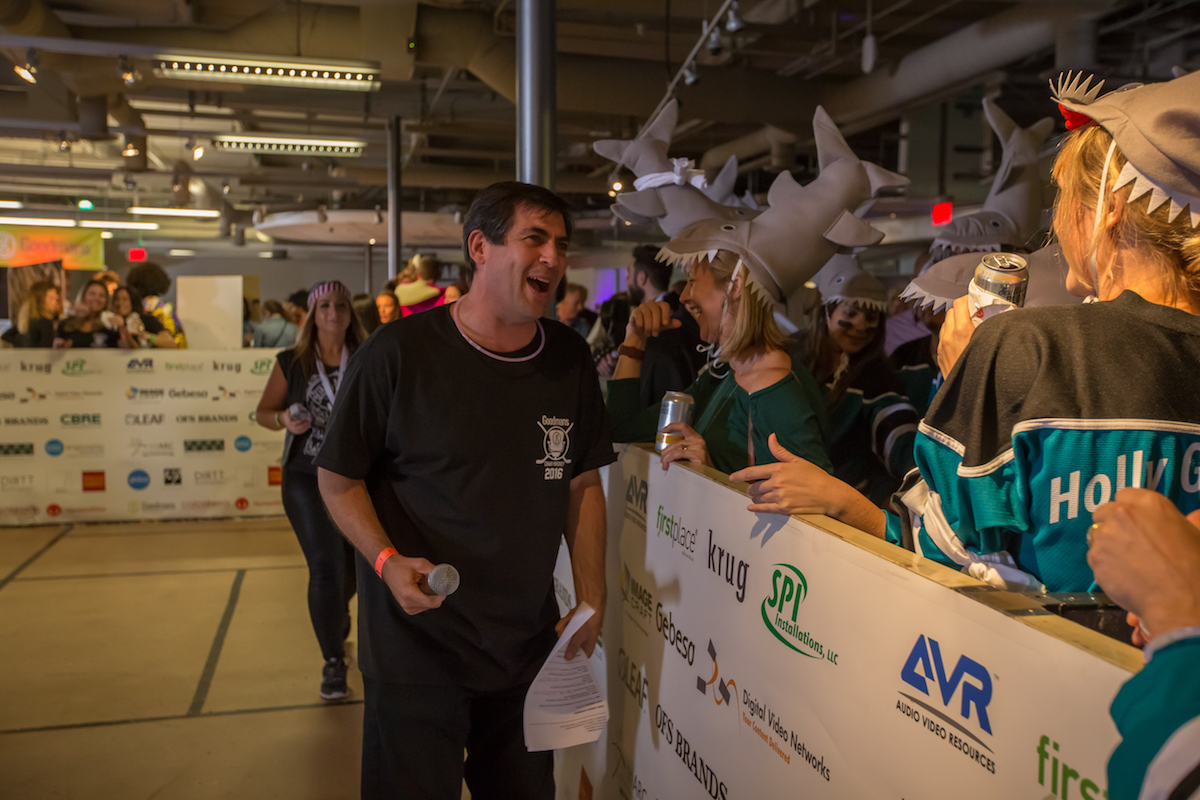 To win the tournament, the Cresa “Ruff Riders” prevailed in four chair hockey matches against Kitchell Contractors, Corgan, JLL and RSP Architects in the final match. 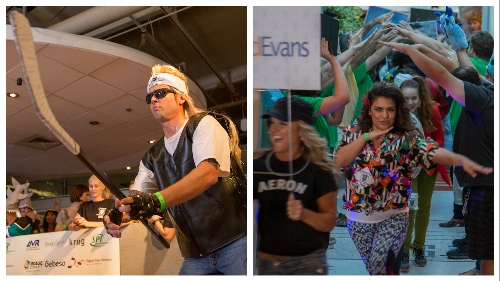 “What a pleasure it was getting the opportunity to compete along side other industry professionals all while benefitting First Place AZ,” said Grant Kingdon, Cresa advisor and Chair Hockey Team captain. “Our team performed beautifully and I couldn’t be more proud.” 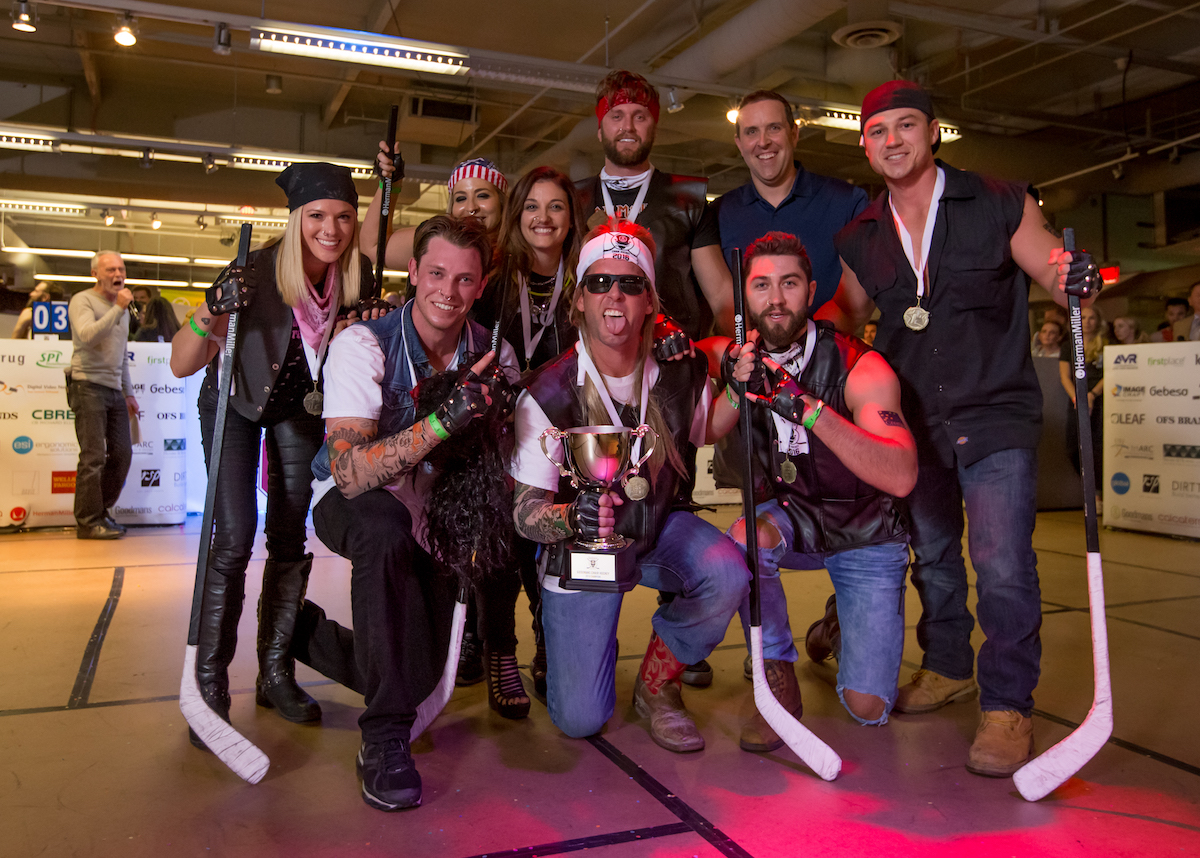 Congratulations everyone and to this First Place dream coming true!

Kathy Shayna Shocket is a freelance Writer, and TV- Field Producer based in Phoenix, AZ. The former TV-Reporter has written for publications such as TIME Magazine, Money Magazine, PEOPLE Magazine, The Hollywood Reporter and The NEW YORK TIMES. You can reach her at redkarpetgirl@aol.com