Kathy Shayna Shocket has the stories on the people who make a difference. 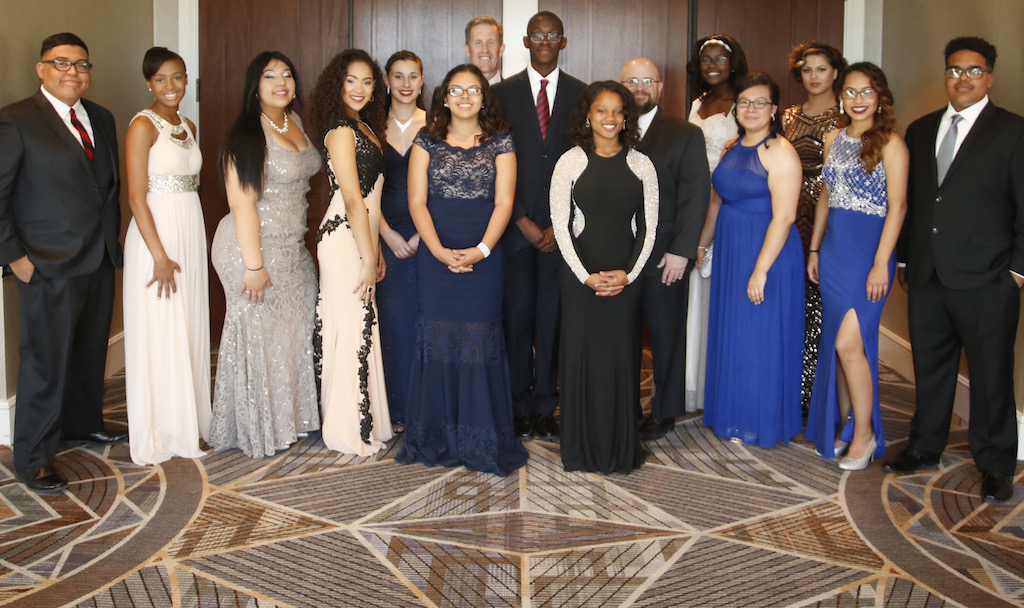 The kids who inspire... and the bidding war for the top auction items.

The Boys & Girls Clubs of Metro Phoenix has made such a difference in so many kids’ lives! Many of the their exceptional stories are shared at the annual Stars gala. It’s quite an emotionally inspiring evening and a chance for supporters to embrace the results of monies raised. The Chairman of the Stars event and  BGCMP Board Member Kevin McHolland and BGCMP Board Chair Ralph Marchetta.are pictured above with the Youth of the Year candidtates, left to right: Enrique Olague-Fierro, Dymond Bradley, Isabel Castillo, Ariana Williams, Kylee Lucero, Arianna Escarzaga, Abbass Bah, Londyn McGinty,  Gabrielle Johnson, Brianna Inda, Judith Rochin, Ashley-Rodriguez-Flores, and Calvin Fort. 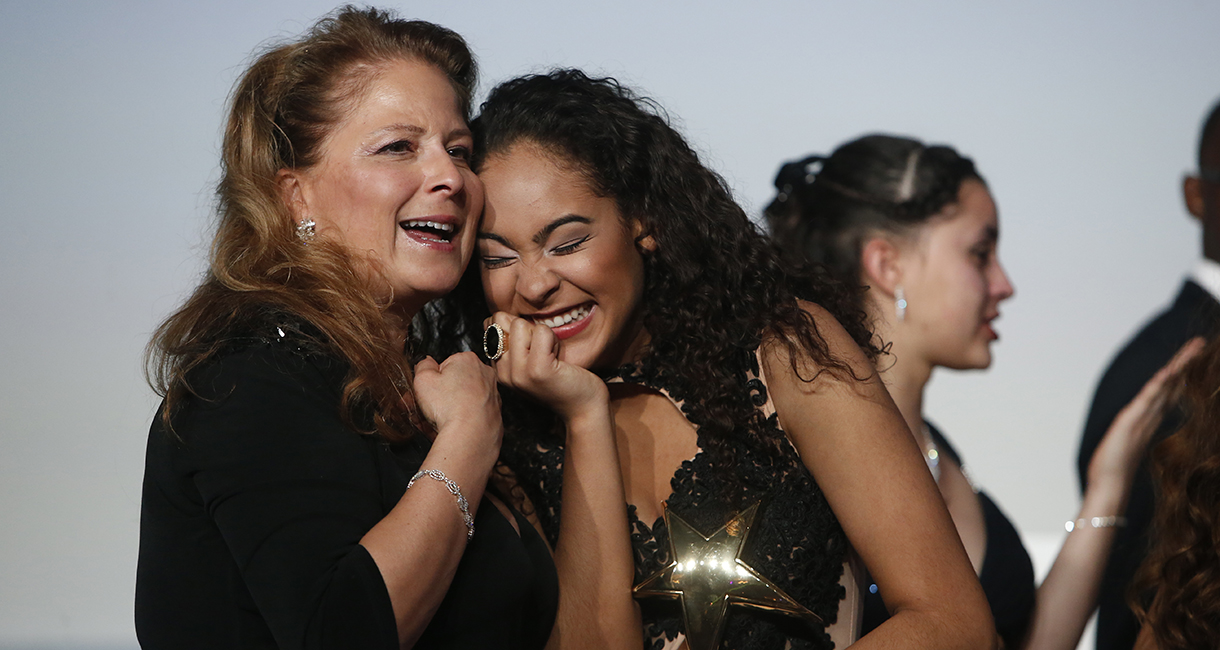 Champions of Giving, Bob and Renee Parsons, (pictured below right) were recognized for their unwavering dedication to supporting children throughout the Valley.  The evening  also spotlighted Arianna Williams. She's pictured above, as she discovers she was named as Youth of the Year.

Because of excessive bullying at her school in South Phoenix, she and her family decided to have her attend an out of district school. She had to ride the Phoenix city bus to get there and back. She’s now overcome many odds and applying to 13 colleges including Yale, Duke, Cornell and New York University.  The leader among her peers also recently auditioned at its Tisch School of the Arts.

One of the unique live auction items was donated and put together by Ralph Marchetta. So he was excited there was a bidding war of sorts for the package to the chance to attend the Adele concert in Nashville. The two prime location tickets and first class air-fare to Nashville also included a a Gauthier Jewelers gift certificate. It sold twice for $32,000 ! 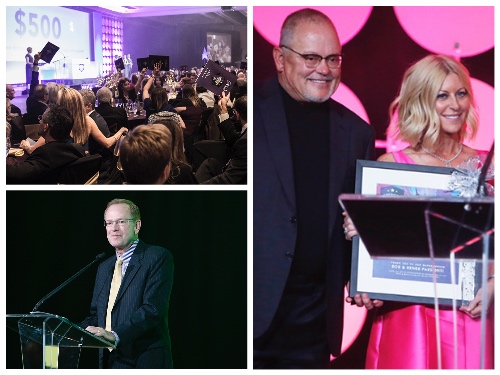 The 2016 Chevy Tahoe or Corvette (winning bidder had a choice) sold at $70,000.  Donor Buzz Sands has given a Tahoe every year since the first year of the Stars event, 16 years ago. President and CEO of Boys & Girls Clubs of America, Jim Clark who's pictured above left, spoke about the charity's impact in the Phoenix metro community.

Each year in anticipation of the gala, BGCMP selects one of these teens from each of its 13 branches. From there, they are placed into Journey, a 16-week development program, to further their personal growth, experience the value of teamwork, improve public speaking skills and become even more confident in the pursuit of their goals.

Kathy Shayna Shocket is a freelance Writer, and TV- Field Producer based in Phoenix, AZ. She's a former TV-Reporter who's written for publications such as TIME Magazine, Money Magazine, PEOPLE Magazine, The Hollywood Reporter  and The NEW YORK TIMES. You can reach her at   This e-mail address is being protected from spambots. You need JavaScript enabled to view it