Kathy Shayna Shocket has an inside view on the stories that make headlines. 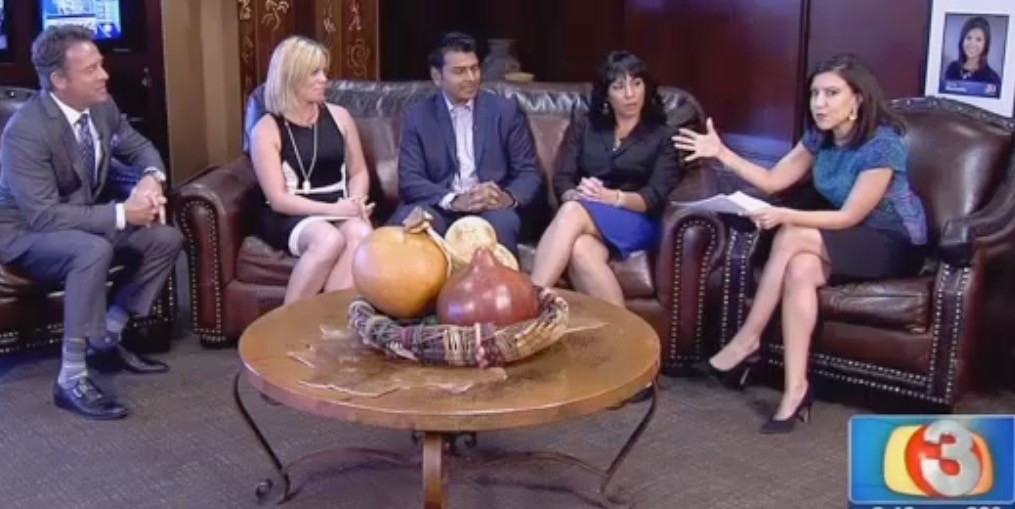 Two of the eligibles are set up with each other. Is it a match?

KTVK’s Olivia Fierro thought it would be fun to pair a couple of AZ Foothills most eligible Phoenicians up with each other for a date! So Nora Lindquist and Rachit Kumar thought they'd give Cupid Fierro a try.

The two young professionals are among the 20 most eligible Phoenicians featured in the current issue of Arizona Foothills Magazine.

As Olivia’s co-anchor Scott Pasmore points out, the two singles did really well on the lunch date, especially considering the added pressure of the TV cameras.

Not only that, but Nora and Rachit were invited into the KTVK studios to appear live at a later date on the morning show and critiqued by dating expert Dr. Lisa Vallejos. 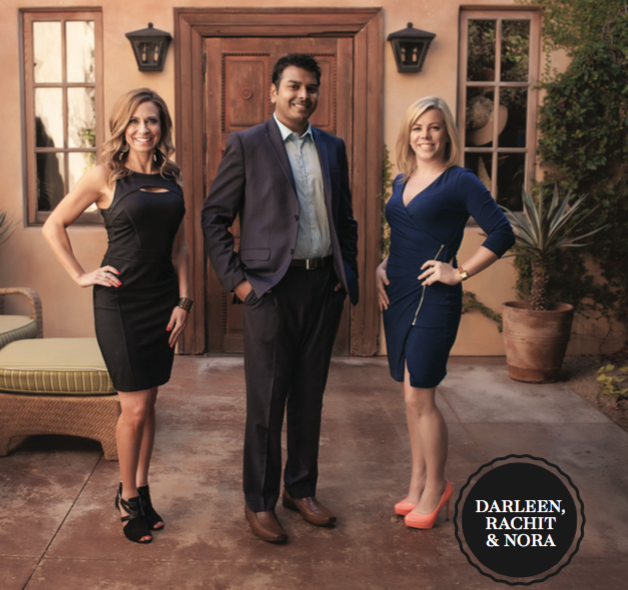 Dr. Lisa gave their dating skills a good grade,  saying the two both appeared very comfortable in an awkward situation.

So were Nora, who works in aviation industry at Jet Linx and Rachit, a radiation oncologist,  a good match? No, not a love connection this time, but it was definitely, they say, a friend connection.

Kathy Shayna Shocket is a freelance Writer and TV -Field Producer based in Phoenix, AZ. The former TV Reporter has written for publications such as TIME Magazine, Money Magazine, PEOPLE Magazine,The Hollywood Reporter and The NEW YORK TIMES. You can reach her at  redkarpetgirl@aol.co