Apr. 28, 2018. In front of 16,742 frenzied fans, the world champion Arizona Rattlers shot from behind to narrowly defeat the much improved Cedar Rapids Titans in a real nail-biter, 84-83, and the Rattlers set several records in the process. The Rattlers have now won their 6th straight game and 11th straight game at home. This victory marked win number 300 for the Rattlers. No other team in the history of indoor pro football has won as many games as the Rattlers. RB Darrell Monroe set an IFL record and an Arizona Rattlers record for most rushing touchdowns in a single game with 11. The Rattlers play their home games at Talking Stick Resort Arena in downtown Phoenix. https://www.azrattlers.com 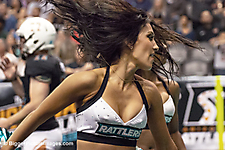 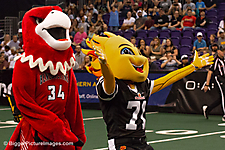 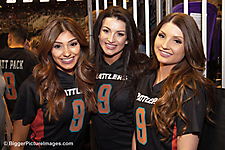 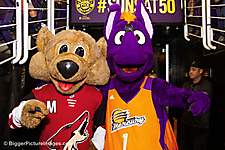 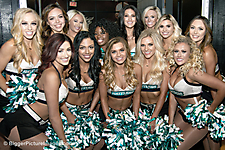 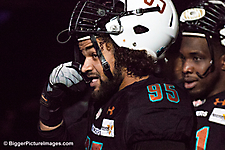 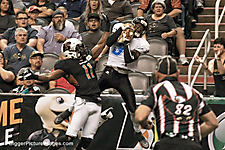 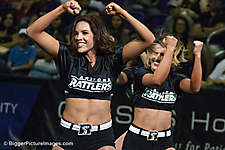 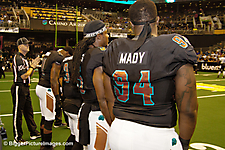 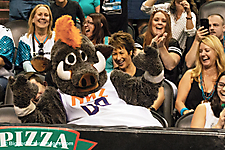 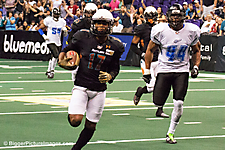 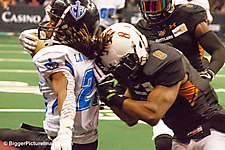