Here’s What Makes for a Livable City

Here’s What Makes for a Livable City 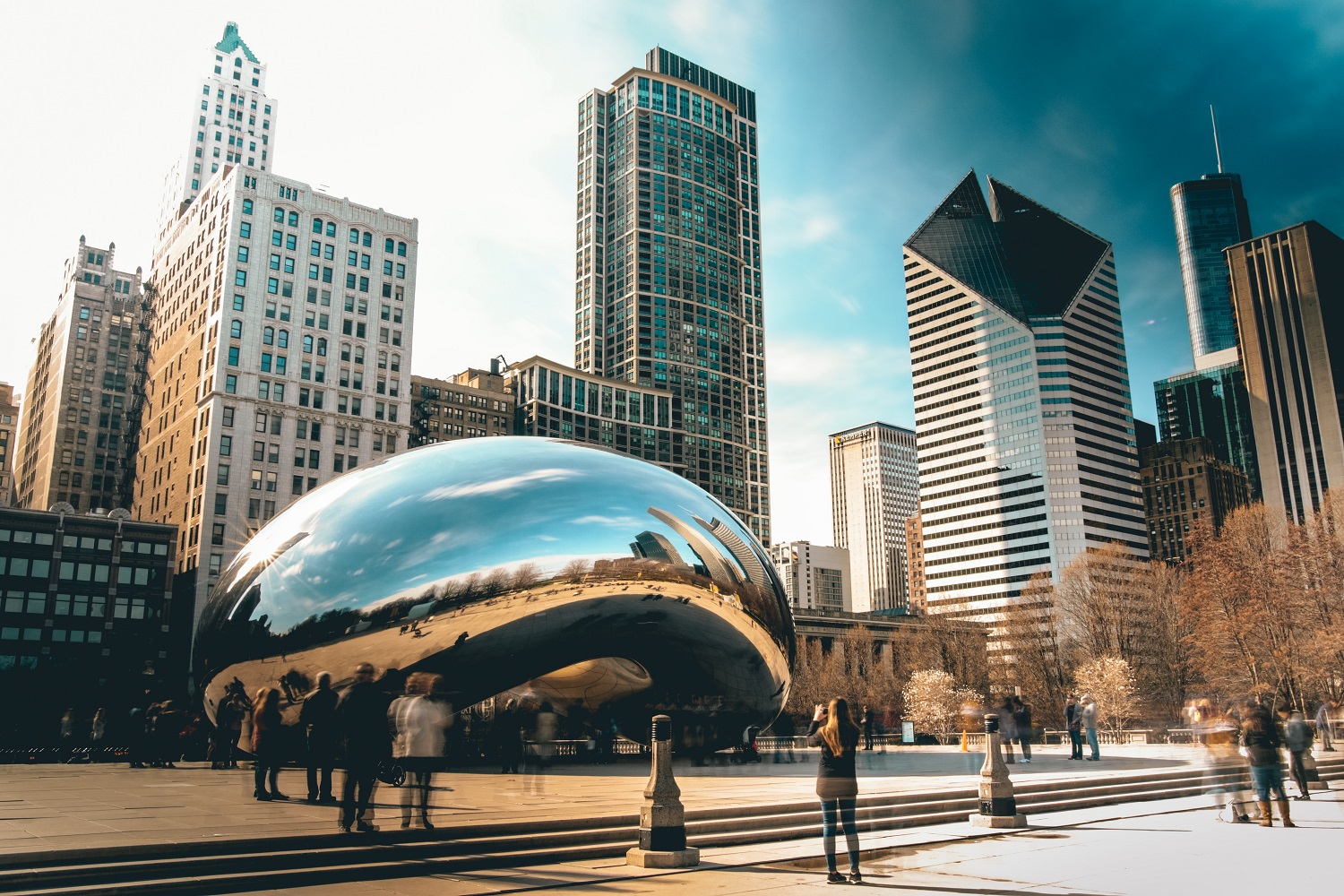 What is the most livable city in the world? That greatly depends on who you ask and what they use as the criteria. Is something like livability even measurable in any meaningful way? What is livable for me might not be for you. There have been a number of attempts to quantify it over the years. It all comes down to which set of statistics are most meaningful to you. It is not easy to agree on the value of the measurements.

You can try to figure out which city is best for employment. But what does that even mean? It could mean the place where the highest percentage of citizens are employed. Or it could mean the place that has the most available jobs for the currently unemployed. If you are looking for employment, the former will not necessarily be a good choice for you. That said, it usually doesn’t bode well if a city has an unusually high unemployment rate. It could be that neither city is particularly livable.

There is no set of statistics that suggest one city is better than another for any given individual. But there are some features that intuitively seem to be desirable. If you are looking to move and are trying to narrow your choices, start here:

San Diego is one of the most versatile cities in the world, earning it the title of America’s Finest City. Naturally, Angelenos would beg to differ. Trying to determine the best city is like trying to determine the best neighborhood within a city. Whatever you come up with will be heavily disputed by the people 3 blocks over. What you will find is that many of the things that make a city livable are also true at the level of its neighborhoods.

The best neighborhoods in San Diego are marked by their versatility. There is not just one thing for one type of person. While each has its distinctive characteristics, they still feel like they are a part of the whole. They all have an active nightlife, restaurant scene, business accommodations, and everything else that makes a city great for a large cross-section of people. Sometimes, being a generalist is the greatest of all features.

That said, there are plenty of unique features for those looking for something specific. There are the beach communities, most of which seem to be dog friendly, along with many businesses in the city. Some communities have strong cultural influences from other parts of the world. And some are more quiet and laid back. A livable city is one that caters to everyone.

One of the signs that you are in a livable city is that the people go out of their way to commit random acts of kindness. A generous city is a livable city because whatever life throws at you, someone always has your back.

The Race to the Cure at Octane Raceway is just one example. It is one thing to have a city with lots of activities and events. That is definitely something that makes a city a fun place to live. It is an even better thing when many of those events are supporting a charitable cause. The good people in and around the Arizona Foothills have much to offer when it comes to livability. It could be that the most livable city for you might just be the one where you already live.

If it takes over an hour to get to work every morning, you might be living in one of the cities where workers have the longest commutes. Long commutes are largely about infrastructure. How well are the roads maintained? What kind of public transportation is available? There are many things a city can do to help with the commute. Two hours a day commuting to and from work is a large percentage of time not spent with family. If the problem with your commute is just one of the features of the city where you live, you might want to try to find something a little more livable.

Since no two people are the same, no one city can be the most livable for everyone. But there are plenty of good options if you are looking for a city that is versatile, generous, and easy to get from one place to another.