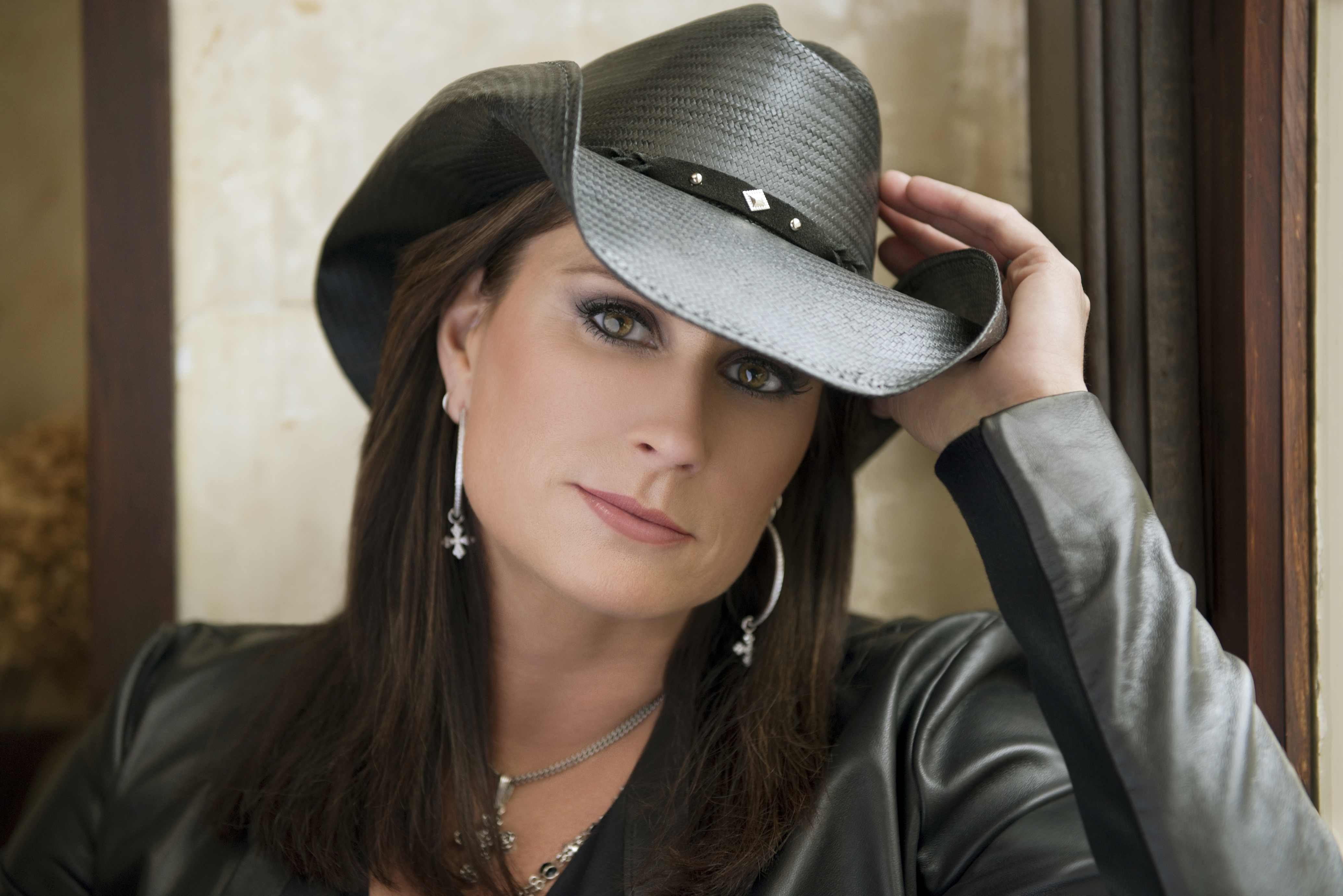 Terri Clark was a driving force in country music in the late 90’s and early 00’s. With chart topping hits like “Girls Lie Too” “Easy on the Eyes” and “Everytime I Cry” Clark was all over country radio.

Coming off her recent album, “Some Songs”,  we had a chance to catch up with the star in anticipation of her free show 8 p.m. Friday, March 4 at Harrah’s Ak-Chin Casino in Maricopa.

AFM: Thanks for taking time this morning to chat with me. I am excited for your show at Harrah’s Ak-Chin. How does it feel to be on the west coast for a few shows?

Terri: It’s great – I love to get in a few rounds of golf before my shows, and this is the perfect weather to do so!

Terri: I grew up in a musical family, and just always listened to Reba, Ricky Skaggs and The Judds. So after I graduated high school, I moved down to Nashville. And the rest, as they say, is history.

Terri: All of them! I can’t pick a favorite – its like picking your favorite kid.

AFM: Do you have any artists that you would love to work with?

Terri: Hands down Jason Isbell or Chris Stapleton. I love the work they put out. Even if I didn’t get the chance to collab with them, just being on the bill with them would be more than enough for me! They are great.

AFM: What is the greatest part about traveling around to play shows night after night?

Terri: The fans. They keep me going and have kept me working for so long. I have fans that travel from place to place to see me, or come from other states to see me. That’s really cool. And, I like that I am doing enough to keep them coming back. I always want to leave my fans with the thoughts of ‘I will see her again’, and I try to not make them the exact same shows.

AFM: How has social media changed your music and fan base?

Terri: It has only made it better – honestly.  There is so much more interaction now, and you can get immediate feedback. I have a fan in New Zealand who has never been to a show, but she is a huge fan. Social media allows her to keep in touch, hear the new songs, see the videos, etc. That’s a really cool feeling. I have captivated someone who has never seen me live, and gives me a reason to try and go over there!