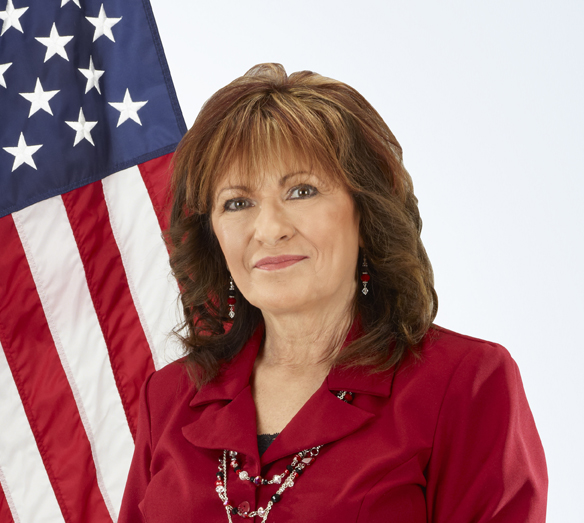 To the Military Assistance Mission, the last thing that those who defend and protect our country should worry about are their family’s financial matters.

When the Arizona-based nonprofit organization, Military Assistance Mission (MAM), was created in 2012 by Margy Bons (who lost her son in Iraq when his unit was ambushed), it aimed to assist those who are enlisted as lower ranking military, as well as the families they are trying to support. Before MAM was created, Bons was with a national military group, but she realized it was not assisting the families that she witnessed in need in Arizona. The board of directors encouraged Bons to start her own charity specifically to help the military locally—thus, MAM was born.

MAM exists to help the military when they have an emergency. It aids those ranked E6 and below—the lowest paid ranks—as long as they are in active duty or National Guard. “We help with rent, mortgage payments, car insurance, car repair, utility, things like that," Bons says. MAM functions as a one-time assistance; when someone from the military runs into a dire financial crisis, they come to MAM and the organization does what it can to assist the emergency. But if financial issues become continuous, MAM directs them to someone who can give them financial counseling. "But sometimes Murphy’s Law creeps up and you get a wife whose husband is deployed," Bons says. If they have their finances figured out all the way down to the penny on their low-paying E4 salary, and that penny left is unable to support the family when the car breaks down or food is needed, MAM is on a mission to prevent a downward financial spiral to those who are trying to protect our nation.MAM is currently aiming to raise money to expand the program to include assisting reservists, military members that put on the uniform one week a month or two weeks out of the year. Right now, no one assists them when they run into a dire financial need, Bons says, because they can technically get a civilian job. But it doesn't change the fact that reservists are often separated from their families, deployed for training and drilling. "We need to be there to help them because they are training for us," Bons says.

“There are not a lot of organizations out there that genuinely care about the military that are not trying to get something for themselves,” says Sgt. Donnie Gideon USAF from Luke Air Force Base. “MAM is out there not wanting anything in return except to help the military.”