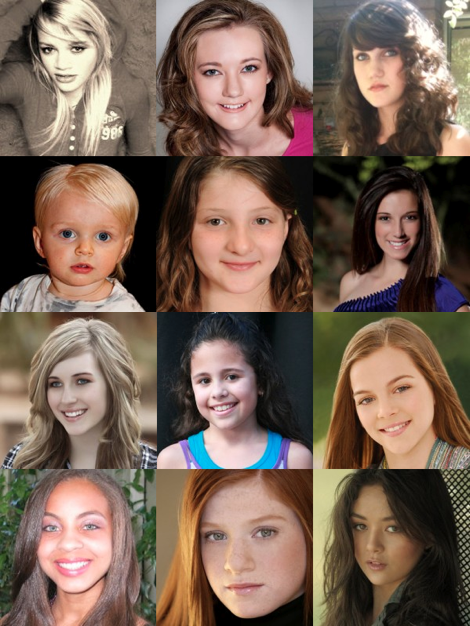 Voting concluded Wednesday for the final round in the first-ever Future Face of Foothills contest! For the fourth straight round, Rain D. yielded the most votes!

The final twelve, who have endured four rounds of Web voting over the course of three months, will all be up for the grand prize- a photo shoot and appearance in Arizona Foothills Magazine, a Web feature, $500 scholarship courtesy of Arizona Foothills and a Westcor gift card.

The contest originated when Arizona Foothills held Casting Calls for their second-annual model search at fourteen Westcor shopping centers and were overwhelmed with younger contestants. The Future Face of Foothills contestants are all under 16 years of age.