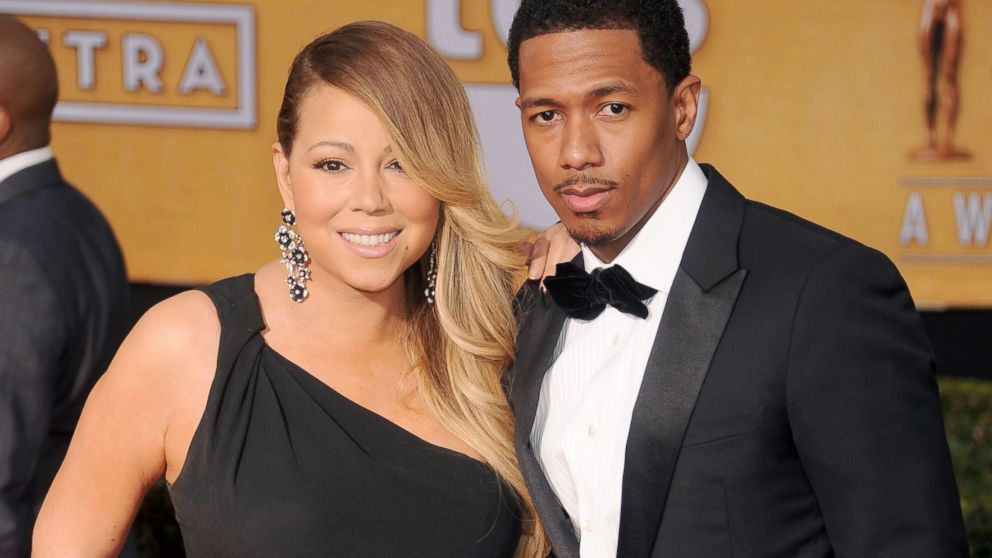 Nick Cannon beat Mariah to the pitch...I mean punch. Cannon officially filed for divorce from his once-chart-top-singing wife. Now, Cannon didn't exactly come into the marriage with the same amount that Carey did. According to TMZ.com, their pre-nup specifies that five-time Grammy Award-winning singer Carey, 45, is worth $150-million and that singer-actor and "America's Got Talent" host Cannon, 34, came into their 2008 marriage with less than $500,000. He has since earned millions of dollars independent of his estranged wife. TMZ said the document also contained a confidentiality clause, with a $250,000 penalty for Cannon should he violate it, and a $500,000 penalty for Carey.

In this case, what does a confidentiality clause mean for the couple? What would Cannon or Carey have to do in order to break the clause? What does Cannon need to be careful with while going through this divorce? Other than a fine, what do both Carey and Cannon have to lose?

We touched base with Kaine Fisher, local attorney and Chairman of the Family Law Department at Rose Law Group, and asked him to weigh in on high profile celebrity divorce situation that has been causing waves in the media recently.

"At least in Arizona, and in most states I presume, it is imperative that each party to a pre-nup provide the other party with full disclosure about their financial situation, such as assets, liabilities, and income, in order for the agreement to be valid and enforceable upon divorce. So, I’m not shocked the Carey-Cannon pre-nup includes information about their respective net worth. It is also not surprising, in light of their celebrity status, that Nick and Mariah’s pre-nup has a confidentiality clause. A confidentiality clause is commonly used to protect the privacy of each party involved. This is generally of grave important to high-profile celebrities who deal with nosey reporters on a daily basis – reporters whose very essence is to expose every nook and cranny in a celebrity’s life.  I’m almost certain the confidentiality clause would have applied to the lawyers involved in drafting the pre-up as well.  What is most surprising to me is how we come to find out about what the document says about their net worth.

Who leaked the information? I can’t think of anyone else who would have knowledge about the content of the pre-nup.  I’m sure whoever it was who said something is going to have to pay the price in some way or another. I guess one possibility is that one of the parties is contesting the validity of the pre-nup, and in doing so, filed the agreement with the divorce court.  However, based on the confidentiality agreement, I don’t see any judge hesitating to seal the case, or at the very least seal the pre-nup, in order to preserve the parties’ privacy interests.   I haven’t seen the pre-nup, but I guess another possibility is that the pre-nup contains an “escape” clause.  These are certainly not typically included in a pre-nup and I can’t imagine what type of conduct would justify alleviating a party from honoring the confidentiality agreement.  The “fine” (also known as a liquidated damages clause) may not be the only thing these two have to worry about if confidentiality is breached.  Either one of them could be on the hook for any additional damage (perhaps to their reputation) caused by the release of information contained in the pre-nup."