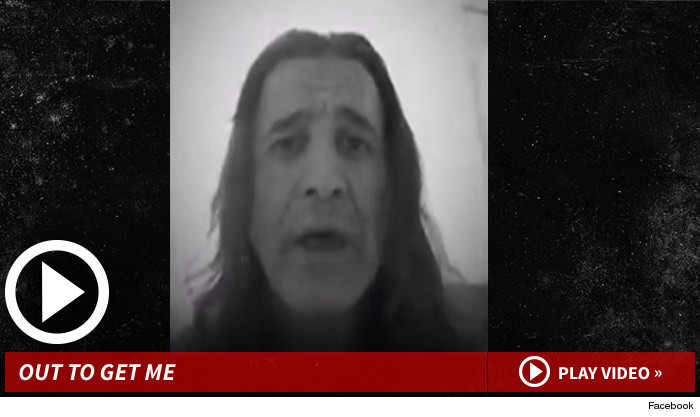 Scott Stapp, the former lead of CREED, has lost the custody of his three children and not-to-mention he also lost the rights to be in his house. Jaclyn, his soon-to-be ex-wife, is trying to get him involuntarily committed for 60-days. According to TMZ, Jaclyn says that Stapp has been taking a wide range of drugs including coke, weed, and meth. You may have seen many self-made videos of him over the internet.

We touched base with Kaine Fisher, local attorney and Chairman of the Family Law Department at Rose Law Group, and asked him to weigh in on this issue on Stapp's mental and physical state and how it affects the current and future relationships with his family.

"I cannot speculate as to whether Stapp is being investigated by authorities for crimes related to his reported drug use, and therefore may be soon arrested and potentially incarcerated. The TMZ article does not say. However, one thing that is for sure is that some Judge in Florida thought Stapp posed a serious safety risk to his three children. For a Judge to temporarily give Stapp’s wife exclusive use of the marital home, and for his wife to be afforded sole legal and physical custody of the children, suggests something serious is going on in the Stapp household. It is a harsh measure which requires solid proof of dangerous conduct by a parent. My guess is that these orders were accompanied by a requirement for Stapp to undergo comprehensive drug testing."

"There still is hope for Stapp though. The beautiful thing about custody orders is that they can be changed down the road if Stapp decides to get his act together. I represent many clients who at some point lost their way. To get things back to the way they once were requires a client who is willing to listen to their lawyer, put their pride aside, ask for forgiveness, and do whatever is necessary to prove to the Court and to your spouse that you are handling your problem. The important thing is to get better.  It takes dedication.  Undoubtedly, Stapp has a long road ahead of him and he will be under the microscope. I just hope that his wife is pulling for him - not working against him out of anger, spite, or revenge, because those kids need a healthy father in their lives." 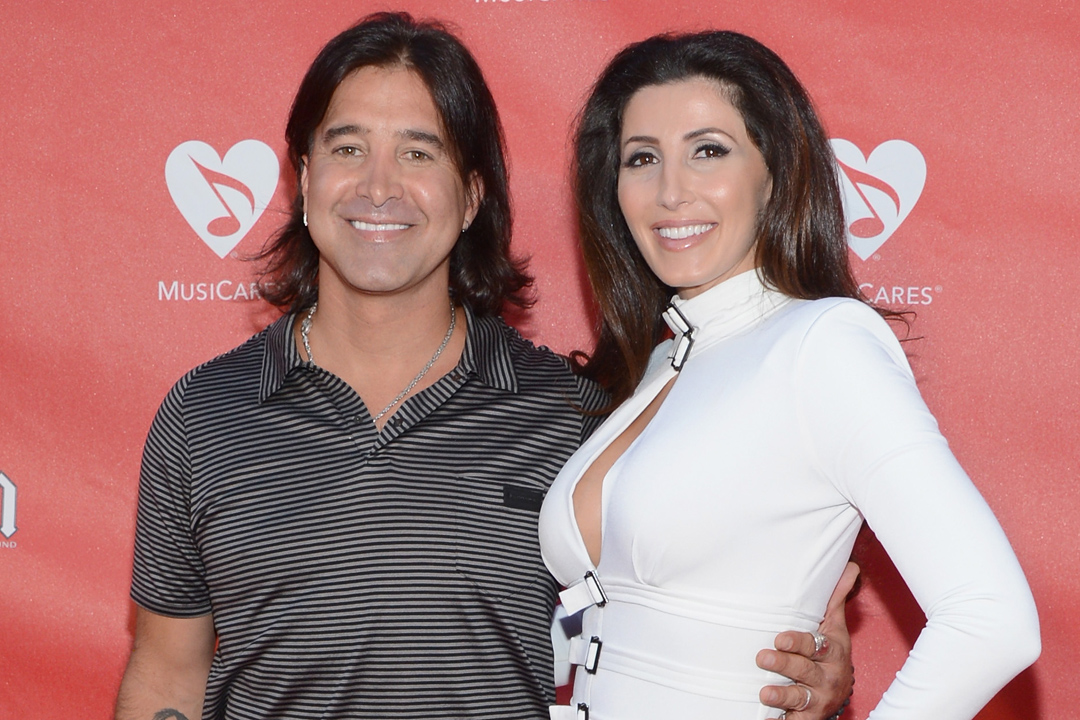