We touched base with Kaine Fisher, local attorney and Chairman of the Family Law Department at Rose Law Group, and asked him to weigh in on high profile “common law” potential divorce.

“In the United States, there are nine states that recognize the idea of “common law” marriage. The situation posed by Izzy Azalea’s relationship with Hefe Wine (aka Maurice Williams) is exactly the reason Arizona is not one of them.

I don’t anticipate there will be a dispute about the fact Izzy and Hefe cohabitated – at least that does not seem to an issue. But in Texas, it seems as though that might not be the only consideration. As is typical in “common law marriage” states, the couple must have intended for their relationship to be, and be considered, a legally valid marriage. In other words, they must have agreed to have that type of relationship and they must have held themselves out to the public to be husband and wife.

I am interested to see what evidence Hefe will present to prove the parties agreed to live as husband as wife. Will the Judge hear pillow talk between the parties? Will he see their private intimate e-mails? Will Hefe parade the parties’ celebrity friends in front of the Judge? He better have something concrete because Judge’s are rarely moved when the success of the case boils down to "he said she said”.

You can bet the parties in a common law marriage dispute will have different perceptions about whether they intended to be married depending on how it impacts them financially. In this case, we’re talking about millions of dollars related to Izzy’s newfound musical success. It should be no surprise Izzy claims they never intended to be married. It should be no surprise Hefe claims they were. Who can blame him? If he prevails, he stands to receive half of Izzy’s fortune.

I am fascinated by the concept of common law marriage.

I live and practice in a land of no fault divorces. I live and practice in a land where common law marriages are not recognized. There are no juries in Arizona to decide whether two people intended to be married even though they did not actually formalize it, or whether one spouse did something wrong to warrant a divorce. Perhaps my practice would be a lot more interesting if Arizona had these things.  But frankly, when I think about the headache these proceedings cause, I am truly grateful I practice law where I do.” 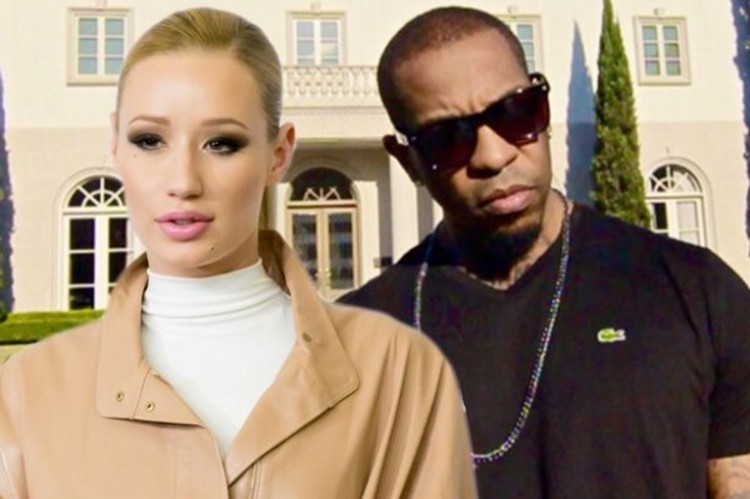