Oil and Gas: The Tale of Two Revolutions

Oil and Gas: The Tale of Two Revolutions

War, religion, politics, and guns have been hotly contested topics for decades, even millennia. It hasn’t been until the last decade or so when families, friends, and communities starting debating each other on the steps of state capitols and at dinner tables across the country over all aspects of energy, especially natural resource development. 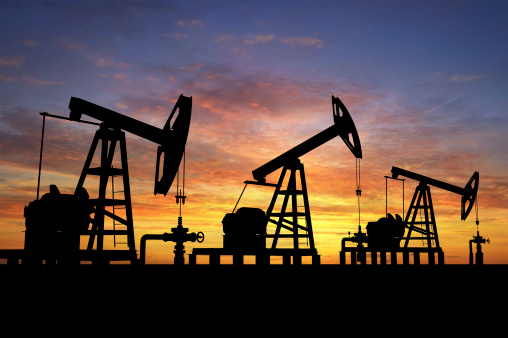 It’s become an emotional debate, with two sides that feel like the other is not listening. Companies are frustrated, people are frustrated and the debate is only becoming more polarized everyday. Depending on which side of the media you follow, there are pictures of oil-slicked birds, communities in economic despair and mothers fighting for their children’s futures.

Currently, citizens of the United States use close to 20 million barrels of oil per day to fuel their cars, heat their homes, and manufacture products that are used every day across America. In 2005, the U.S. was importing 12.5 million barrels a day; a large percentage being heavy crude from hostile nations like Venezuela, Nigeria, and Saudi Arabia. In 2012, that number decreased by half.

Domestic energy production, not just of oil but natural gas as well, has opened the door to U.S. self-sufficiency. These prolific shales can provide energy to U.S. citizens for the next one hundred years. While that may not seem long to most, that time is essential to developing other sources of energy through new and advancing technologies in an effort to reduce our dependency on natural resources.

Dependency, it’s a nasty word. Nobody wants to be dependent on anything or anyone. Yet, here we are, our whole society, and we’re all dependent. We want to reduce carbon emissions but we want to heat our homes. We don’t want to drill or mine into the earth but we want bicycles, televisions, and clothing. We don’t want hydraulic fracturing but we want to be able to drive our cars. It’s a catch 22.

The reality is, Americans are consumers. We consume everything from food, to energy, to products. From the moment we wake up in the morning we are using and consuming something brought to us by way of natural resource development. The aggregate liquids and gas just beneath the surface of the earth affords each and every one of us the lifestyles we live each day. 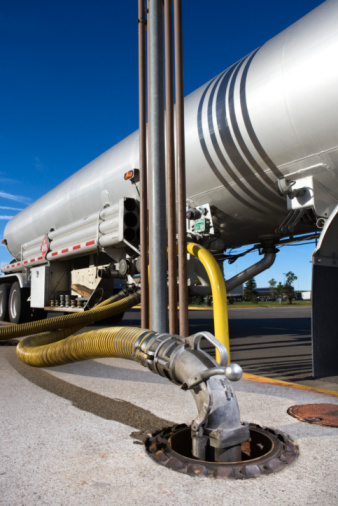 If you’ve ever drank bottled water, lit a candle, taken a pain killer or a vitamin, put on makeup, bought any canned food, washed your clothes, or golfed, then you’ve used a product brought to you through natural resource development. There are thousands of items outside of gas for your car that have been created because of petroleum. The entire industry functions as a product of our needs and desires. We chase life, liberty and the pursuit of happiness each day because of the things we have and the experiences that we’re able to share because of petroleum.

Unfortunately, there is a disconnect between the public and the entire energy industry. Companies make decisions and operate in a wholesale marketplace; buying and selling between upstream, midstream and downstream markets that are affected by worldwide supply and demand, politics and even weather. Outside of production, these companies are working to create new technologies that enhance current production as well as future technologies that can move our world into the next era.

Each side is focused on entirely different issues and both sides perceive that the other doesn’t quite understand. What is clear is that one barrel of oil, which is roughly 42 gallons, produces 19 gallons of gasoline with the balance being used for other distillate oils and fuels need for many other products. That’s just one barrel of the 20 million used each day.

Energy development is not just for gas and power; it provides basic necessities like clothing, manufactured products like water pipes for drinking water, and preservatives for food. While wind, solar and hydro can provide electricity, they cannot be a substitute for products produced from petroleum. So while nobody wants to be dependent, companies and individuals alike need to support each other while we find new sources of energy and an alternative for petroleum.