Prenups- What You Need to Know

Prenups- What You Need to Know

“My wedding is in two weeks and I think maybe I should have my future wife sign a prenup. Is there such thing as an “ironclad” premarital agreement?" 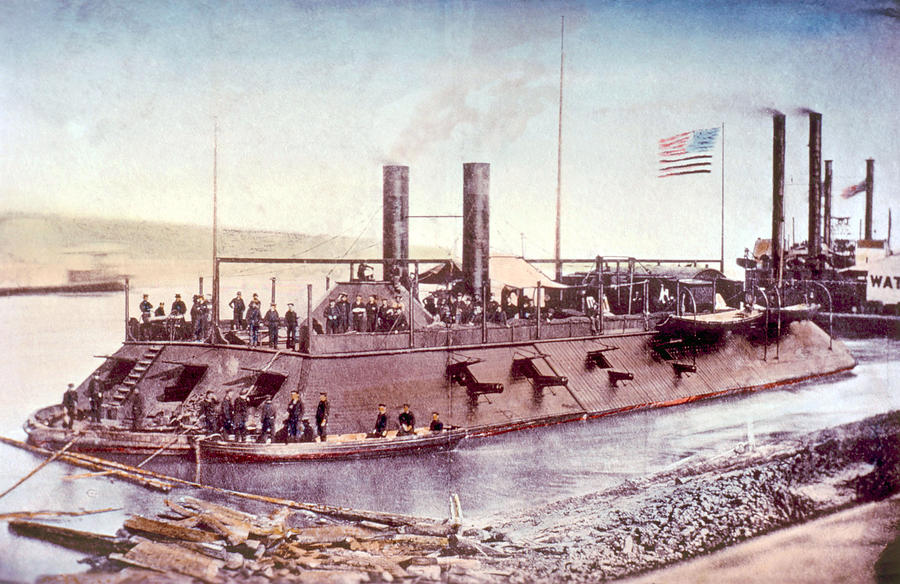 The U.S.S. Cairo was an ironclad river gunboat – in fact one of the first commissioned during the Civil War.  The specimen was made of charcoal iron plates and was designed and constructed to withstand anything the Confederate Army could throw at it. It was an armored juggernaut. It was unsinkable. So everyone thought.

I am so often immersed in conflict as a divorce lawyer. A majority of my cases involve highly litigious parties and heavily contested issues.   That’s simply the nature of the beast. On occasion, though, a man or woman will come into my office with a smile on their face and ask me to draft a premarital agreement. I immediately slip on my other hat and take a different perspective. These matters have to be dealt with delicately for obvious reasons. The quicker I can adjust to the fact I am not dealing with two people who hate each other the better. Sometimes I think of myself as a spy in these situations. My responsibility is go in quick, complete my very important mission and then leave quietly unnoticed. I have not been hired and paid good money to make waves or cause trouble.

Obviously, anyone who procures an attorney to draft a premarital agreement expects that their agreement will be impenetrable in the event (the likely event these days) of a divorce years down the road. How can you make that happen? The first place to start is by referencing Arizona Revised Statutes, Title 25, Article 1 – or more affectionately known as the Arizona Uniform Premarital Agreement Act. To start, the agreement needs to be in writing signed by both parties and if there is no marriage the terms of the agreement will ultimately not apply. Unlike most contracts, however, a premarital agreement does not require consideration (something of value given by both parties to induce them into entering the agreement).

What can a premarital agreement not address? Well, the legislature and the judiciary in Arizona have made it clear that a premarital agreement cannot address legal decision-making, parenting time or child support of a child born of the marriage – or any child for that matter.   It also cannot touch on anything that is against public policy, such as a limitation to filing bankruptcy or a statute imposing a criminal penalty.

That seems pretty straightforward right? So why then are there no guarantees that your prenuptial agreement will be enforceable? For one, the agreement must be executed voluntarily. So it would not be a good idea to demand your spouse to sign one two hours (or even two weeks) before the wedding. Perhaps, by that point, the venue has been booked, the invitations have gone out, the cake has been ordered, guests have made plans to travel thousands of miles and thousands of dollars have been forked out.   What choice does your spouse have but to sign it and there is no realistic ability for your spouse to have independent legal counsel review the document. In the legal world we call this duress. Secondly, there must be full disclosure of your assets unless your spouse voluntarily and expressly waives such disclosure. Transparency is the key. It is important to be candid with your spouse and your lawyer about your assets so they can be properly disclosed.

One way to solidify the enforceability of your premarital agreement is to ensure your spouse has competent legal counsel to represent them and review the agreement before your spouse signs it even if this means you have to pay for it. In fact, I insist that the other spouse has counsel before I engage them. To proceed otherwise, would be a recipe for disaster. Another safeguard is to have both parties physically present with their counsel when it comes time to sign the agreement – and then videotape it. This prevents a “he said she said” situation down the road. 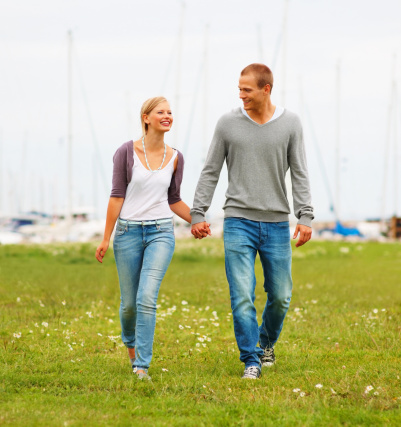 At the end of the day it seems that no premarital agreement is ironclad. You can only be prudent, careful and cautious in the process. Don’t believe me? Just look to what happened in a recent landmark ruling from New York which will undoubtedly lead to many more cases being litigated on the basis of “unconscionability”. In that case, a prenuptial agreement was deemed to be void and unenforceable and the decision was upheld on appeal. A millionaire husband tricked his future wife into signing a premarital agreement based on false promises made just days before the wedding. Specifically, he presented his wife with a premarital agreement and gave her an ultimatum to sign it just four short days before the wedding. He told his wife his lawyers made him get a premarital agreement signed to protect his business and he promised to tear it up once they had children and once he put her name on the house. He laid on the guilt telling his future wife that his father had already spent $40,000 on the wedding and that the wedding “was off” if she didn’t sign. These types of unprecedented decisions may be contagious to other states – perhaps even Arizona. Such outcomes may become the norm so it is important now more than ever to exercise due diligence.

On December 12, 1862, the Cairo sank in the Mississippi River in seven minutes. Confederate soldiers activated electric charges which blew two huge holes in the mighty vessel’s bow.   If you’re not careful, and fail to hire a competent attorney, your premarital agreement could experience the same fate.

Kaine Fisher, Director of Rose Law Group Family Law Department, can be reached at kfisher@roselawgroup.com or 480-240-5649