Q:  My husband had a business and significant assets before we got married, but we don’t have a prenuptial agreement; so if we get divorced then everything is still split 50/50, right? 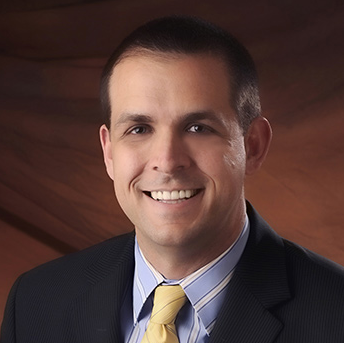 The trickiest cases are businesses that were owned before marriage, but in which one or both spouses worked during the marriage.  In those cases, the business, and income from the business could be separate and community property and is a complex examination for a professional.

Basically, if you want to keep assets separate, the first rule is: then keep them physically separate.  Don’t commingle the funds, place in joint names, or buy property with the funds that is jointly titled. If you dip into that separate Merrill Lynch account to buy a boat in San Diego, and title it in both you and your spouses’ names, then it becomes community property.  So just because you don’t have a prenuptial agreement, it doesn’t mean that your spouse was not careful keeping separate assets separate, and you may end up with no part of his separate assets.

Keith Berkshire is the head of the family law department at the Rose Law Group, pc, in Scottsdale, and  a Certified Specialist in Family Law by the State Bar of Arizona; He can be contacted at 480-291-0736 or kberkshire@roselawgroup.com.

This article does not constitute as legal advice nor does it create an attorney-client relationship. Keith Berkshire, Certified Family Law Specialist, Rose Law Group, pc. Rose Law Group pc is a full service and real estate law firm with 27 areas of focused practice including one of the State’s leading renewable energy practice groups; an unmatched lobbying, land use and zoning practice; one of the State’s few certified legal specialists in family law; a robust real estate transaction, tax and project finance department; along with estate/special needs planning, asset protection, medical marijuana, equine law, employment law and high profile and business litigation among others; Rose Law Group is consistently involved in some of the State’s biggest and most important issues from representing County Sheriffs on Senate Bill 1070 litigation to revolutionizing the provision of distributed solar generation in Arizona and defending the State’s rights in litigation involving medical marijuana. Learn more at RoseLawGroup.com

* Carissa Seidl practices in the areas of family law, juvenile law and criminal law at RLG.

* Keith Berkshire is one of only 70 Certified Specialist In Family Law, State Bar of Arizona and is well versed in all areas of family law, including appellate practice.