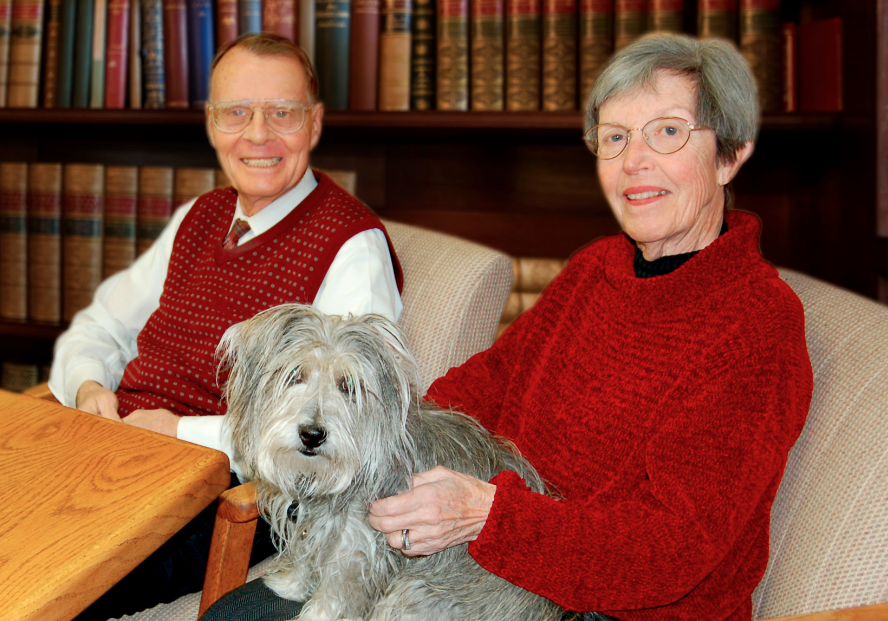 “This transformative gift will allow us to re-invent the patient and visitor experience at the North Mountain Hospital,” said Rhonda Forsyth, president and CEO of the John C. Lincoln Health Network. “We’ll create an entry lobby that is the pathway to healing for patients, visitors, staff and the community. Our new lobby will be welcoming and warm, representing the quality of care the hospital provides.”

Hundreds of thousands of patients and visitors enter North Mountain Hospital annually through the lobby.

The youngest son of the late John C. Lincoln, David Lincoln is a longtime member of the boards of directors of the John C. Lincoln Health Network, the John C. Lincoln Health Foundation and Desert Mission. He and his wife, Joan, and his sister, Lillian Lincoln Howell, who lives in California, have a long history of community service and philanthropy. David and Joan recently were honored as finalists in the Phoenix Business Journal’s 2011 competition for the Lifetime Achievement award as Health Care Heroes.

“We want to keep the hospital current,” David said of the lobby donation. “You never get a second chance to make a good first impression, and this is our chance to make a great first impression to our patients and visitors. We want the renovated North Mountain Hospital lobby to reflect the medical excellence and advanced, high-quality patient care that is provided at John C. Lincoln North Mountain Hospital.”

Marcia Mintz, CEO of the John C. Lincoln Health Foundation, noted that “this gift demonstrates the philanthropic leadership of the Lincoln family and serves as a principal gift model for the Foundation and our developing donor base. We are grateful for the generous support of the Lincoln family whose governance and philanthropic support have been steadfast for more than 80 years. This is a reflection of their continuing pride in the direction and mission of this organization.”

A Legacy of Quiet Influence

The self-made son of a preacher, David and Lillian’s father, John C. Lincoln, moved to Phoenix from Cleveland, Ohio, in 1931 after Helen was diagnosed with tuberculosis. It was the right move; she lived to the age of 103. Her husband died in 1959 at the age of 92.

Married since 1950 and the parents of four children, David and Joan passed on the value of giving back to their community and honoring the traditions of the past. Two of their children are involved with the John C. Lincoln Health Network — James serves on the Desert Mission board, Katie on the Network board.

As their $4 million donation for a new lobby at the North Mountain Hospital demonstrates, David and Joan Lincoln and Lillian Lincoln Howell continue the strong legacy of John C. Lincoln: community service and philanthropic leadership.