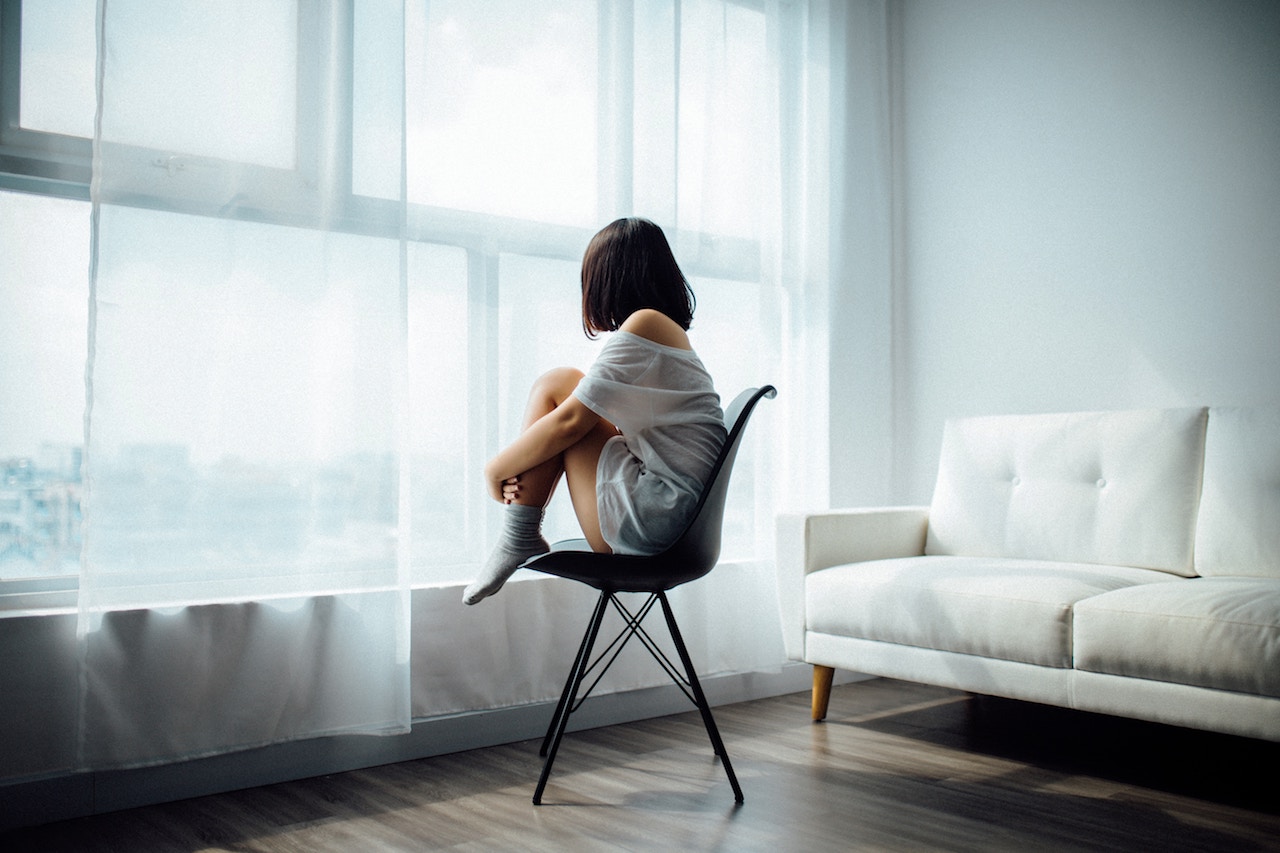 While there’s growing acceptance of common mental health conditions like depression and anxiety, overall, the stigma of mental illness still permeates our society. Depictions of the mentally ill in media are particularly troubling, as they’re too often hyperbolized and grossly altered to fit long-standing stereotypes of people with mental illnesses as menaces to society. This dangerous trend helps perpetuate the viewpoint that people who have a mental illness or mental health issue are hazardous to others. Nothing could be further from the truth. Many mental health disorders that affect people actually increase their risk of being victims of violence and abuse. Clearly, there’s a lot to unpack here.

Societal stigmas can – and do – have adverse effects on people with mental health issues. The most common result is social distancing – people who have mental illness are more likely to ostracize themselves from society and treatment, further worsening their condition. But that’s just the beginning.

According to the Center for Disease Control, from 1999 through 2017, the age-adjusted suicide rate increased 33 percent from 10.5 to 14.0 per 100,000. Most chilling? More than half of suicides had never received a mental health diagnosis. As the number of people diagnosed with mental health conditions increases, the need to shift the way people think about mental health becomes more apparent, and the need for real access to quality mental health care becomes more critical.

Educate yourself about mental illness

There are different forms of mental illness and each person will experience different symptoms. Many people have been conditioned by TV and movies to imagine people with mental illness as being affected by severe psychopathy. Mental health treatment centers are too often portrayed as ‘insane asylums,’ ‘psych wards’ and straightjackets, which is wildly unrealistic and inaccurate. Mental illness is also routinely cited as a ‘cause’ of violent behavior. In reality, many mental health disorders actually increase the risk for becoming victims of violence and abuse. There is currently little evidence to suggest that people with serious mental illnesses who are receiving effective treatment are any more dangerous than individuals in the general population.

How to maintain good mental health

Maintaining good mental health extends well beyond seeing a therapist, relying on pills, and openly discussing mental illness. Instead, people must come to an understanding of how various facets of life actually affect their emotional and mental stability. Many people find it hard to see the subtle ways day-to-day functions can affect these areas, let alone the small ways they can be improved. For instance, children and adults can learn to implement practices like mindfulness, building strong relationships with peers and family members, and mental reframing in order to combat against mental illnesses and its stereotypes.

While talking about mental illness can be uncomfortable and personal, it is possible to ease the conversation by being mindful of one’s own attitudes about mental health and behavior toward those who have mental illness. Remember, those who acknowledge their need to discuss their mental health have already taken an initial, vulnerable step toward recovery, so it’s imperative for people to maintain high awareness of what they say and how they say it.

Talking openly about mental illness can help normalize it and expand understanding. However, it’s not the only measure one can take to ensure that the subject of mental health becomes a more familiar one that people can feel comfortable discussing. With this in mind, the ability to see beyond a person’s mental illness becomes an extremely effective tool.

Although maintaining good mental health is an ongoing process, making small changes to one’s daily routine can help to improve mood and increase self-esteem. Surrounding yourself with a supportive social circle can help reduce anxiety and divert your attention from thoughts that cause you stress.

Avoiding treatment and delays to care are often the result of the lack of knowledge about treatment and a fear of scorn or retribution from those who discriminate against people with some form of mental health disorder. As acceptance and understanding of mental illness and different mental health conditions becomes more widespread, more people are likely to feel comfortable seeking help. Just remember, people are individuals, and there is no one-size-fits-all solution for achieving mental health. Social support, therapy, and appropriate medication/s can and will vary in effectiveness. Take the time to figure out which treatment works best for you, and then stick with it. 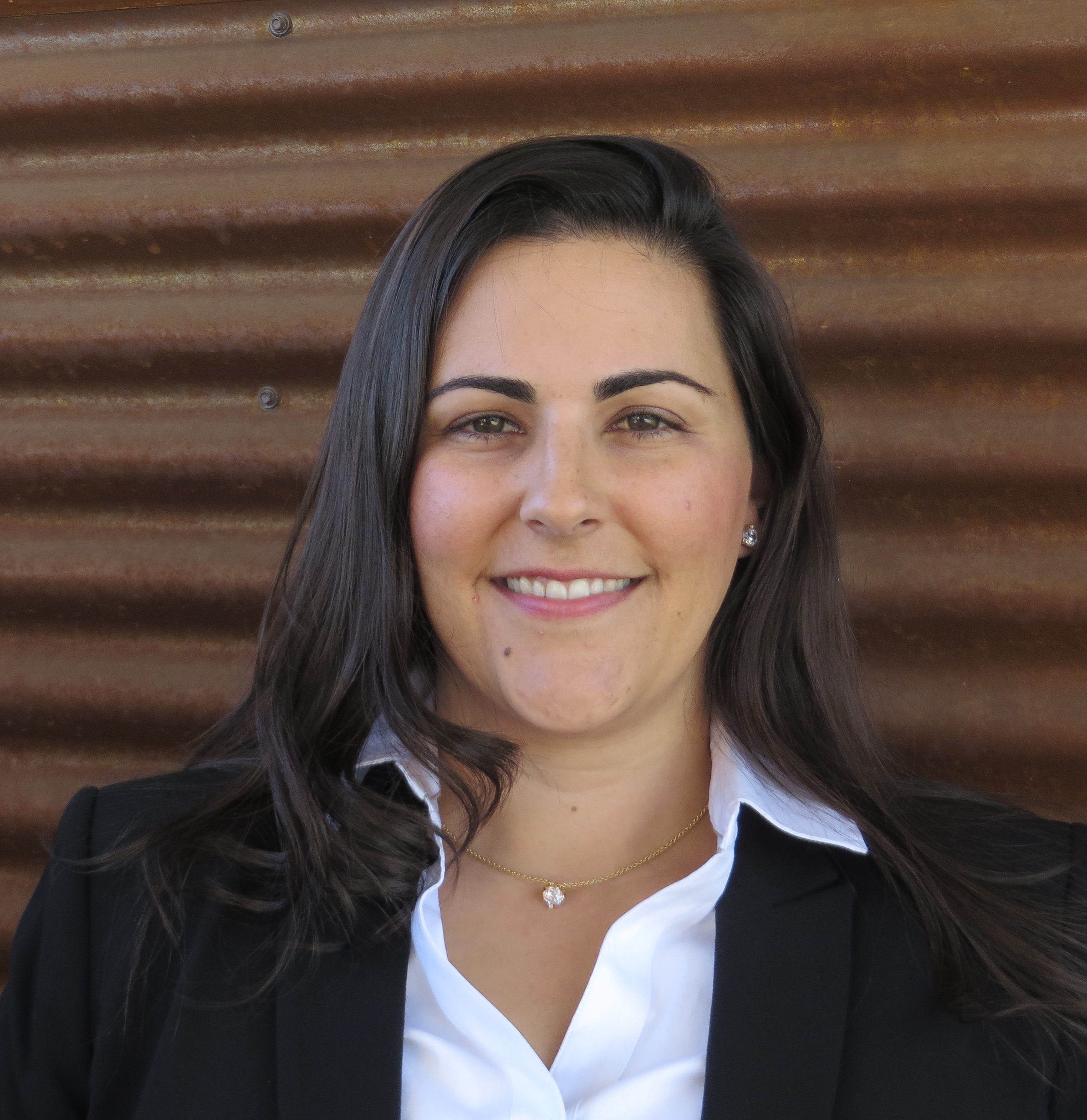