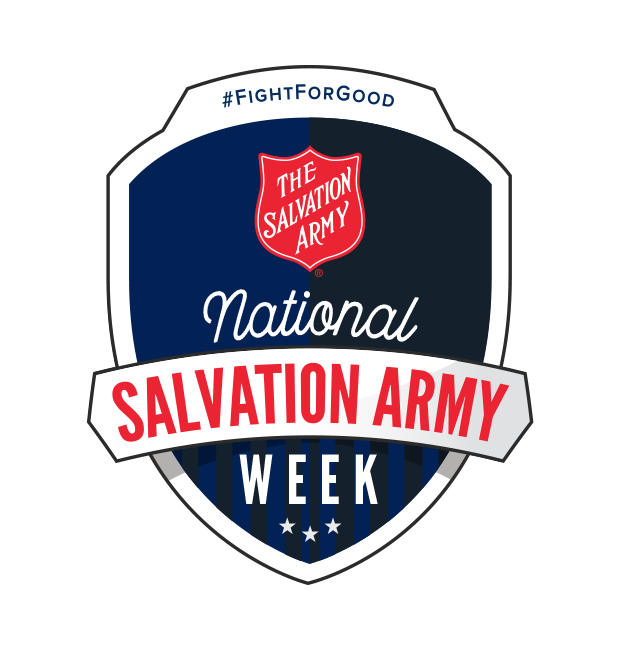 “Among Americans, The Salvation Army has long been a symbol of wholehearted dedication to the cause of human brotherhood … their work has been a constant reminder to us all that each of us is a neighbor and kin to all Americans. Giving freely of themselves, the men and women of The Salvation Army have won the respect of us all.”

By providing food for the hungry, clothing and shelter for the homeless, rent and utility assistance, disaster and heat relief, senior activity and outreach, adult rehabilitation, opportunities for underprivileged children, holiday assistance, and emotional and spiritual support, The Salvation Army is doing the most good at more than 50 centers of operation across the state. 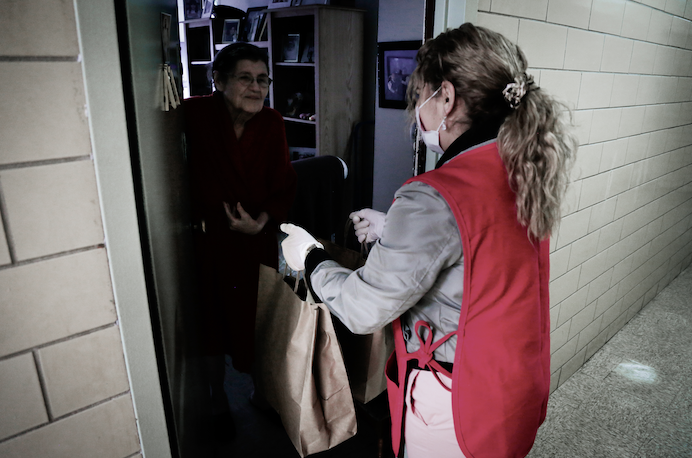 According to the U.S. Census Bureau, more than 40 million Americans live in poverty, and millions more live near the poverty line. Approximately half of Americans live paycheck to paycheck, and one-third of adults between 18 and 64 live in low-income households. And after a year of devastation due to the COVID pandemic, the need is greater than it has ever been.

Approximately 82 cents of every dollar donated to The Salvation Army are used to support its life-transforming social services. In the first-ever listing of “America’s Favorite Charities,” by The Chronicle of Philanthropy, The Salvation Army ranked as the country’s largest privately-funded, direct-service nonprofit.

For more information about supporting The Salvation Army by giving monetarily or of your time, please visit SalvationArmySouthwest.org and follow us on Facebook @TSASW; #DoingTheMostGood.