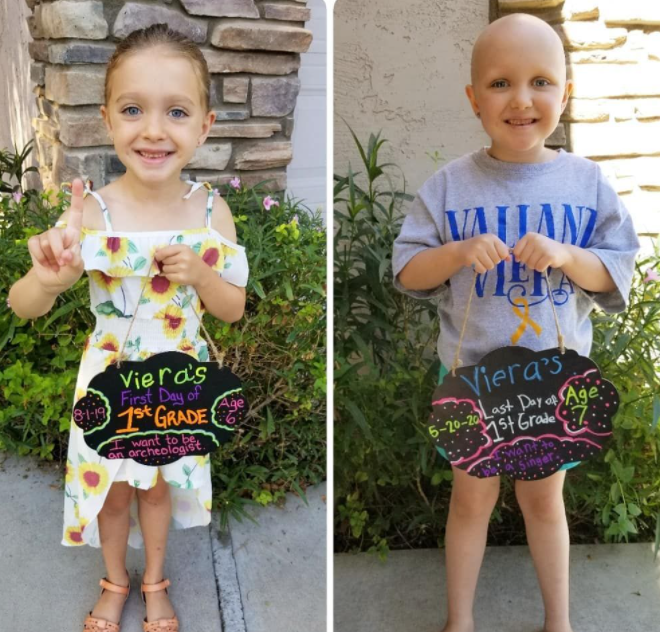 ABC15 and the community at large raised more than $1.06 million to fund patient care, programs, and services for patients and their families at Phoenix Children’s Hospital during the ninth annual ABC15 Telethon on Wednesday, April 14th. Every ‘Hero for Hope’ donation of $20 a month or a one-time gift of $240 or more was celebrated by delivering a ‘Superhero Sidekick’ stuffed animal to a child in the Hospital, bringing smiles and a furry friend to patients battling illness.

"We are so thankful for the generosity of our viewers," said Anita Helt, vice-president, and general manager at ABC15.  "We're also grateful for the support of our Telethon partners for championing the essential care Phoenix Children's provides families in our community."

The Telethon included a phone bank staffed by sponsors and hospital staff, and inspirational stories shared by the hospital’s superhero patients, physicians and staff. ABC15’s Sonoran Living, hosted by Terri Ouellette and Susan Casper, devoted their entire show to the Telethon in addition to a thirty-minute special in the afternoon. ABC15 News covered the Telethon in every newscast and social media platform throughout the day.

“We are grateful by how the community supported this year’s Telethon,” said Steve Schnall, senior vice president and chief development officer of Phoenix Children’s Hospital Foundation. “When you tune in and see the families tell their stories of healing and hope, it all hits home. The funds raised will help Phoenix Children’s continue to provide the best patient care to the kids that need our help.”

Each dollar raised during the ABC15 Telethon directly impacts care, critical programs and services provided to patients and families.  If you missed the Telethon, you can still donate to the cause. Visit TelethonForPCH.org to contribute. The ABC15 Telethon will return in early April 2022.

Of the many companies who donated, Jersey Mike’s raised $388,587 for Phoenix Children’s as part of this year’s telethon, contributing significantly to support alongside a number of outstanding sponsors.

“We chose to give back to Phoenix Children’s because giving is in our DNA,” according to Richie MacLachlan, Jersey Mike’s Area Director. “Jersey Mike’s is a company that gives back to the community and makes a difference in people’s lives, and we are so grateful for our entire team and the support of our community for making this a record-breaking fundraising year.”