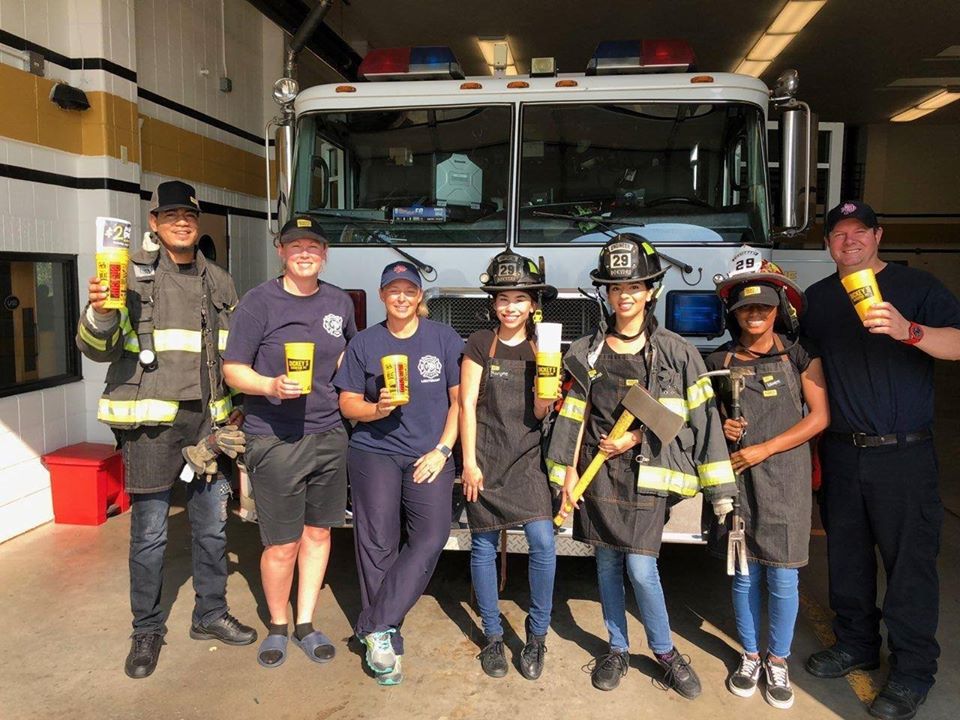 For months, Dickey’s Barbecue Pit and its guests have been honoring those who keep our communities safe through two ongoing promotions – First Responder Packs and First Responder Tribute Big Yellow Cup.

To date, Dickey’s has donated 7,500 sandwiches to first responders in communities the brand serves. Additionally, since July, the Texas-style barbecue brand has sold 613,600 Tribute Big Yellow Cups, raising nearly $100,000 for The Dickey Foundation, which provides safety equipment such as helmets, shields, respiratory masks and overall support for local first responders.

“It has been a joy to have our communities rally with us to show support for local first responders,” said Laura Rea Dickey, CEO of Dickey’s Barbecue Restaurants, Inc. “We are very proud of the success we’ve seen with our First Responder Packs and Tribute Big Yellow Cup promotions, and we look forward to finishing them up strong in the next few weeks. As we continue to take donations for first responders, we hope to provide more assistance to those fighting the fires and hurricane relief efforts.”