The Arizona Humane Society’s weekly TV show, “Pets on Parade,” will celebrate its 60th anniversary on Saturday, December 8 at 12:30 p.m. on KTVK-3TV. “Pets on Parade” is the longest-running local television show in Arizona and debuted on December 8, 1958, just one year after AHS was founded.

For the last six decades, “Pets on Parade” has touched the lives of pet lovers in Arizona and has inspired community action by featuring adoptable pets, educating the community on animal welfare, providing resources for pet owners and advocating for the sick, injured and abused animals rescued by AHS. Each week, approximately 20,000 viewers of all ages tune in and it is estimated that more than 31,000 dogs, cats and critters have found their forever homes thanks to the unique, in-kind exposure courtesy of 3TV.

“To see how far we have come as an organization over the last 60 years and to have a platform like ‘Pets on Parade,’ which has stood the test of time, is truly amazing,” said AHS President and CEO Dr. Steven Hansen. “We are grateful to 3TV for the longstanding partnership and look forward to another 60 years of lifesaving TV.”

The special anniversary episode will revisit the last 60 years and feature a lineup of special guests while also honoring the late Marge Wright, the beloved host of “Pets on Parade” for more than 40 years. Wright passed away on August 26, 2014 at the age of 89, and it is estimated she provided more than 7,000 volunteer hours to the pets she adored so much.

Click here to view the Pets on Parade: 60 Years in 60 Seconds Video, to learn more and view past episodes visit azhumane.org/petsonparade and youtube.com/arizonahumanesociety. Check out some photos from "Pets on Parade" throughout the years: 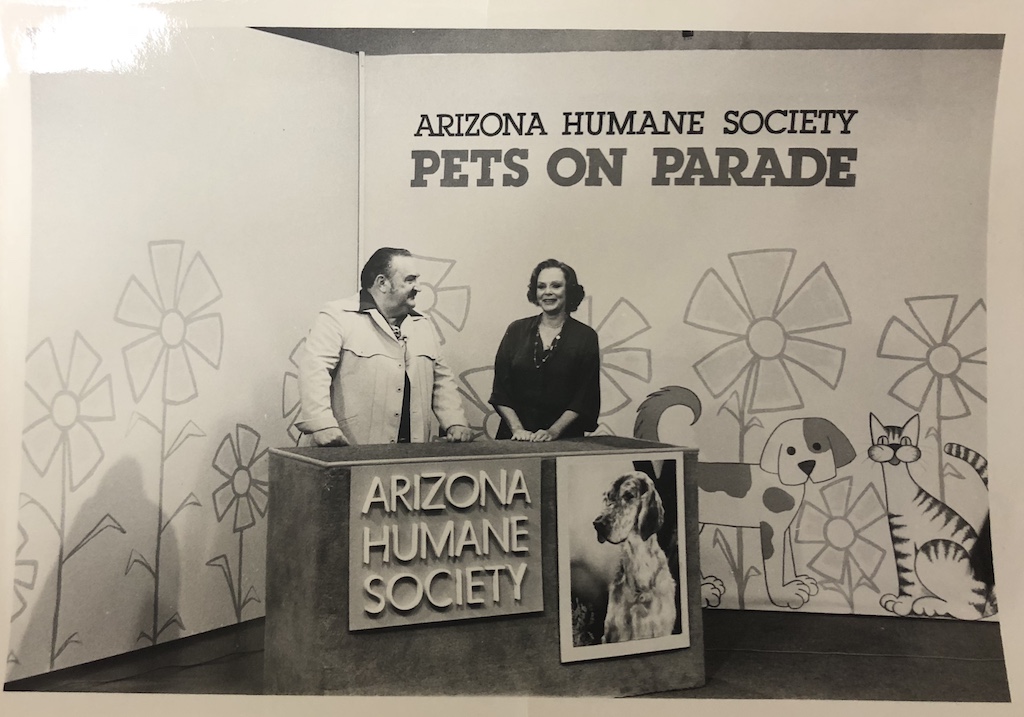 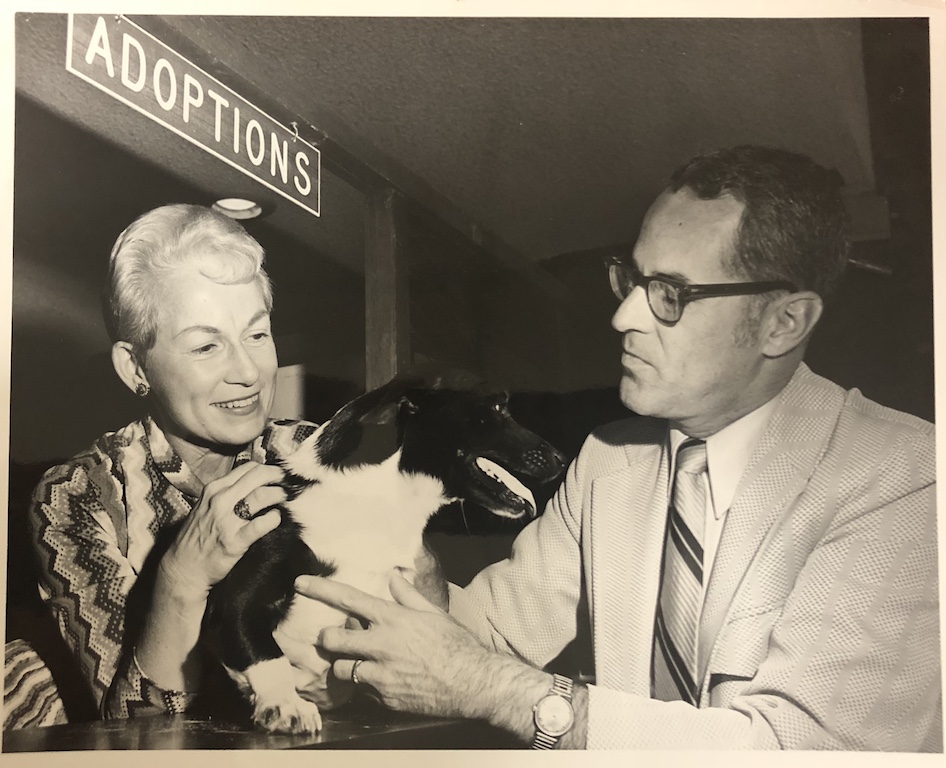 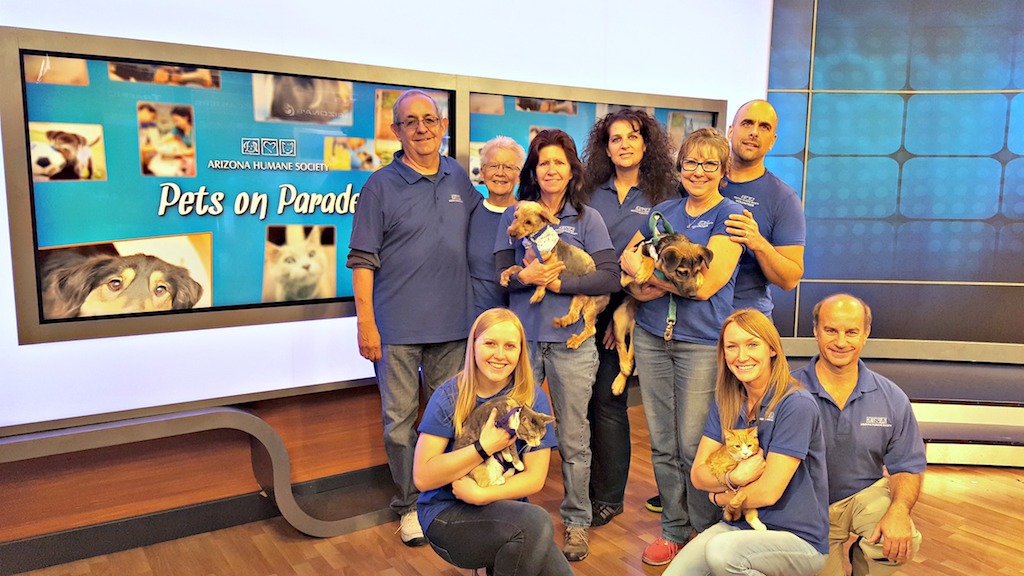 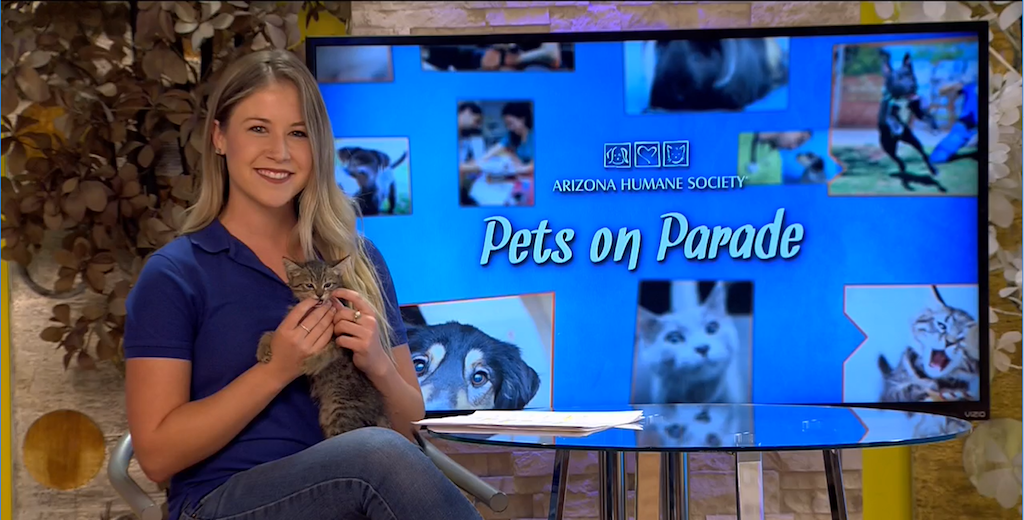