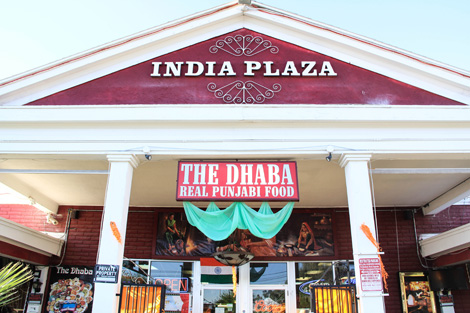 Anchored by the award-winning Dhaba restaurant, India Plaza is the Valley’s one-stop for Indian food, culture and other products. The campus includes a snacks café serving “chaat” (Hindi, “street treats”), a cooking school, a market, gift boutique and beauty salon.

U.S. Sen. Jeff Flake wrote to the Aroras, in part: “For the past decade, the India Plaza has served as more than just a business. It has become a place where Arizonans can experience the diverse traditions of Indian culture.”

In addition, U.S. Rep. Kyrsten Sinema, (D, 9) prepared a tribute for India Plaza, which was read into the Congressional Record in Washington, D.C.:

“Mr. Speaker, I ask my colleagues to join me in honoring India Plaza of Tempe, Arizona for its ten years of dedicated service to the community. 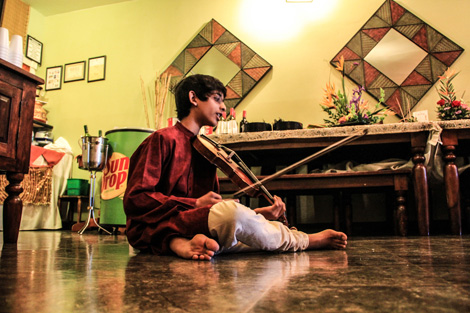 “Since 2003, India Plaza has served as a meeting place and gateway for Arizonans into Indian culture. The plaza serves as a center for education and celebrating diversity. They have also been actively engaged with the wider community, donating land and funds to various causes and working with both local government and Arizona State University to promote a more accessible city. . . .”

“India Plaza serves as an excellent example to the rest of the Nation of what can be accomplished when people come together to promote diversity and understanding. It is my privilege to serve this great community. I ask my colleagues to join me in congratulating India Plaza on its ten years of service and in wishing it many more.” 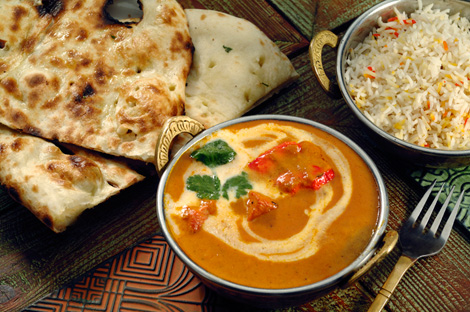 Food was provided by The Dhaba, showcasing Punjabi cuisine from one of the country’s northernmost provinces as well as healthful food trends recommended by a number of organizations such as the American Vegetarian Association.

India Plaza’s long-standing community-service programs have totaled approximately $200,000 during its 10 years, including supporting student associations at nearby Arizona State University, Tempe outreach agencies and charities such as Autism Speaks, No Kid Hungry, Make-A-Wish and the Muscular Dystrophy Association. The Aroras are also members of Local First, which encourages businesses and residents to shop in their communities.

For their work, the Aroras have won many awards including Best of the East Valley and Best of the Light Rail. The business has also been a nominee for the National Restaurant Association Good Neighbor award and Most Ethical Business award from the Better Business Bureau.

“We are honored and joyed to have been a part of this community for 10 years,” Raveen says. “To everyone this important year, we offer a warm ‘Namaste’: ‘Welcome.’”

Brown is a Valley freelancer (www.azwriter.com).