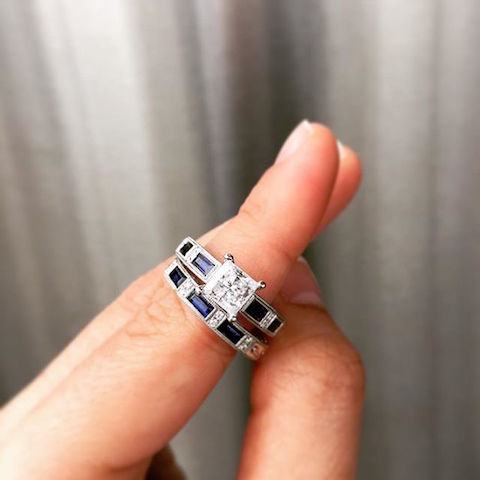 AFM: When do you think the trend of birthstone engagement rings became so popular?

SL: Royalty has been including colored gemstones for years. Princess Diana's beautiful sapphire and diamond ring became an instant staple - from then on, color has been incorporated into engagement rings and has made a huge impression as a center stone.

AFM: Why do you think it became such a popular trend for brides?

SL: I believe the meaning behind each of the colored stones has made this such a popular trend for brides.

AFM: Is there something a future bride should know about the trend as far as upkeep, etc. for the ring that may be different from upkeep on a traditional diamond ring?

AFM: Which month do you think offers the best stone/ring in terms of birthstone engagement rings?

SL: September because sapphires come in a variety of colors. Sapphires are amongst one of the most popular colored stones, as well as Spinel and Morganite for an array of color and hardness.

AFM: Which months are ideal for the perfect birthstone engagement ring?

AFM: What’s the next engagement ring trend you think will be popular in the near future?

SL: Designers are forever creating new looks for brides. I always recommend going with the style that will move you for a lifetime and the center stone that tells your love story.

For more information and to find the perfect engagement ring, make sure to visit robbinsbrothers.com. 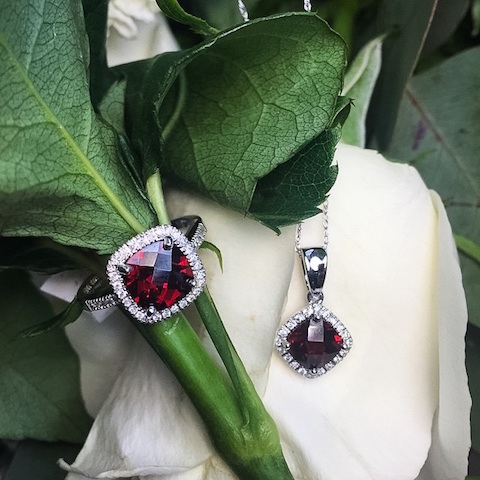