New Jazz and Blues Theater to Open in Mesa

New Jazz and Blues Theater to Open in Mesa 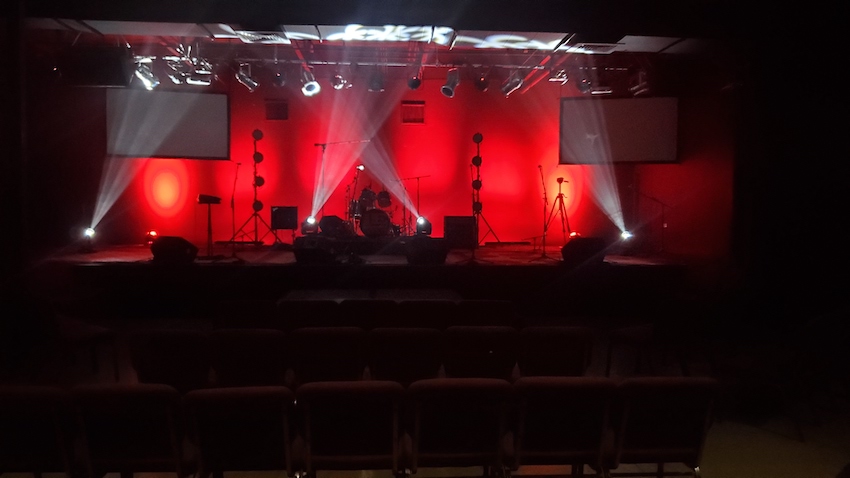 The brand new performing arts center and non-profit organization, Mesa Jazz and Blues Theater, is coming to Mesa this fall. Created for the education and preservation of Jazz, Blues and R&B music, the theater will feature locally-, nationally- and internationally- recognized musicians as well as provide opportunities for young talent.

To kick off its 2022-23 debut season, Mesa Jazz and Blues Theater is hosting a star-studded celebration on October 2, 2022 at 6:45 p.m., which will include a ribbon-cutting ceremony and an impressive line-up of local talent featuring big names such as the Motown Queen Sandra Bassett and legendary Blues singer Big Pete Pearson and his band.

At the end of the evening, the entire line-up will join the stage for a finale number before concludingwith a joint birthday for Big Pete Pearson and founder, Bill Travis, who will be 86 and 89, respectively. 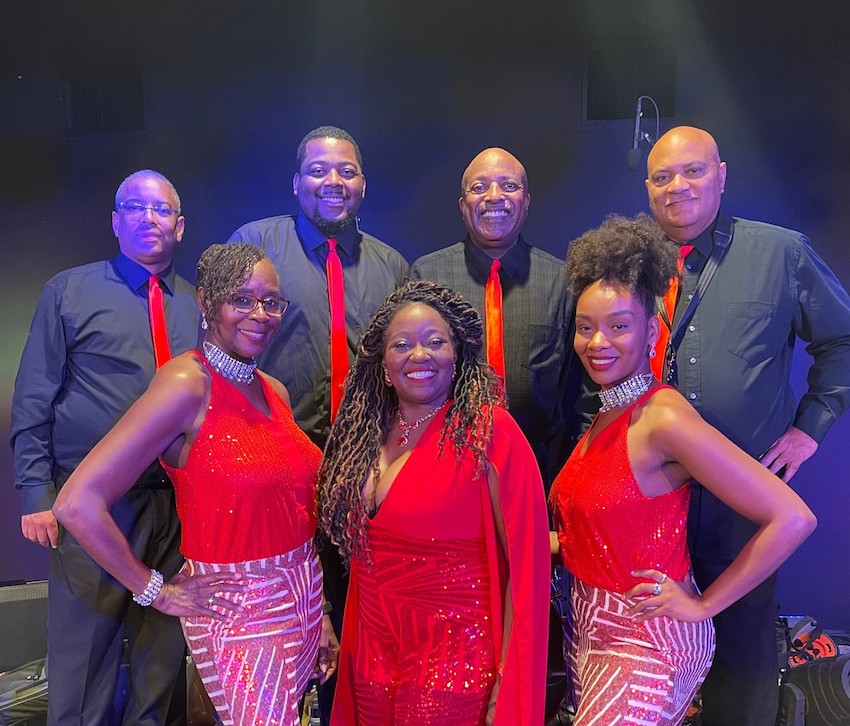 Sandra Bassett and The Motown Experience

Travis, a long-time Mesa resident and lifelong musician with a vast network of connections, was accepted into the 4th Armored Division Band after being drafted in the army in 1953. Following the army, he studied aviation and eventually became a captain for Pan Am Airlines, where he enjoyed a 28-year career.

His love of music stayed with him and after retirement. He formed the Bill Travis Swing Orchestra, a 17-piece band that performed for a decade. Since then, he has been involved in various musical endeavors, including the booking of artists for other theater groups.

When Travis realized that Mesa did not have a theater specialized for live Jazz, Blues and R&B music, he created Mesa Jazz and Blues theater. The space will be used for live showings of musicians and will also hold educational clinics and opportunities for youth. 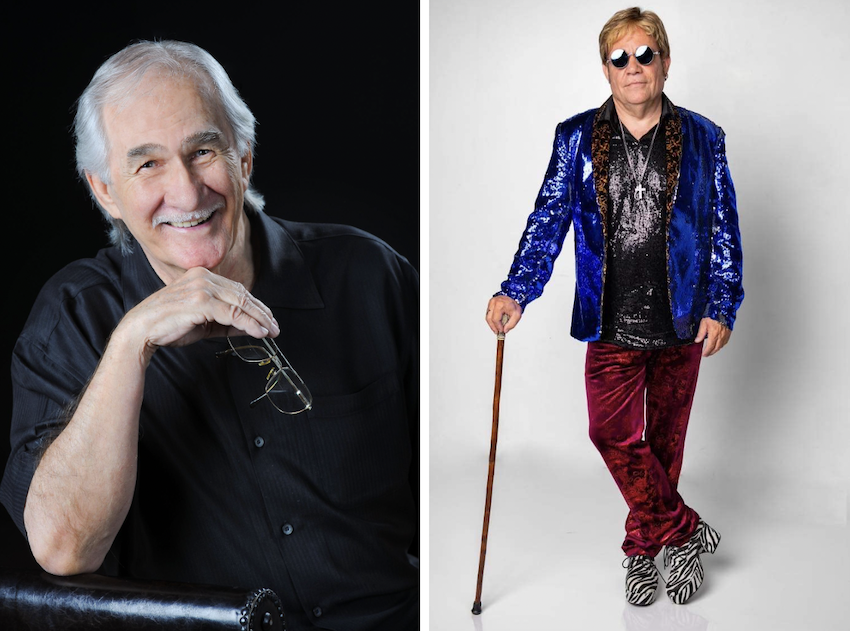 “I felt there was a void to be filled, so I decided to form the Mesa Jazz and Blues Theater as a non-profit corporation,” says Travis. “We’re awaiting the approval of our 501(c)3 non-profit status so that we can expand the organization, as well as youth educational opportunities through donors and sponsorships.”

Mesa Jazz and Blues Theater is a rented space inside the Connect Church facility at Brown and Higley Roads, a 300-seat venue with a top-of-the-line sound system and a state-of-the-art LED stage lighting system.

Tickets are now on sale for the entire season. Click here for tickets and more information.