AZ Insider: Cooks and Corks Was a Philanthropic Success

AZ Insider: Cooks and Corks Was a Philanthropic Success 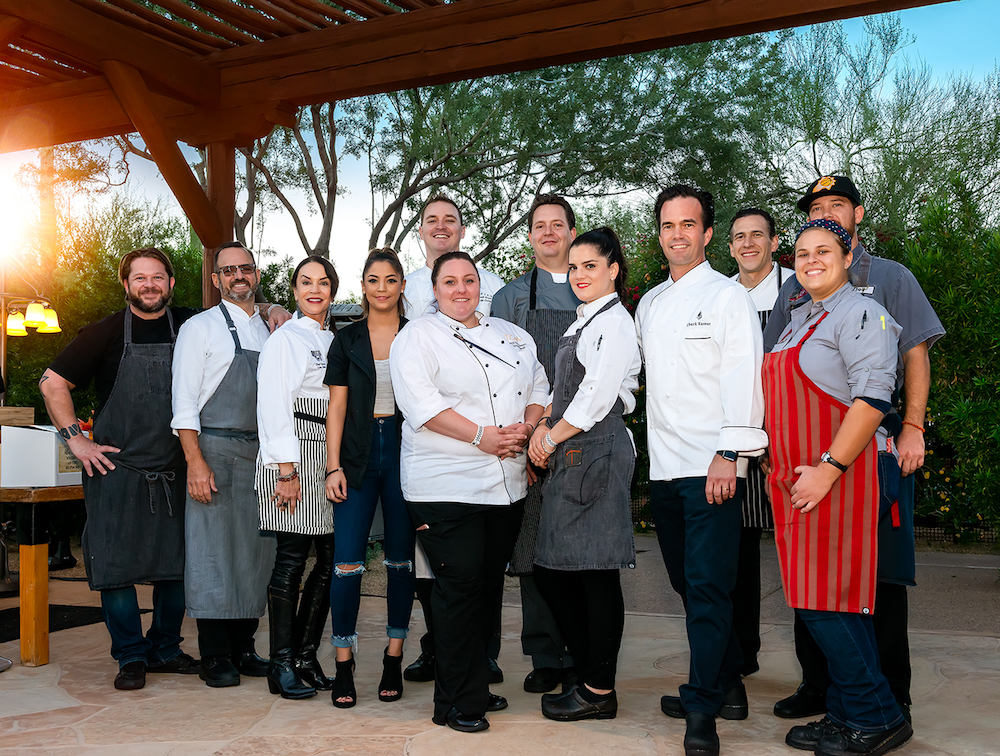 It was a chance to mingle with a group of culinary masters - at one of the most stunning settings in the Phoenix area. Just beaneath Pinnacle Peak at the Four Seasons Resort at Troon North, about 400 guests turned out to dine on the culinary delights, sip fine wines and raise funds for the arts . Yes, it was quite the elegant and lively night for the Cooks and Corks party under the stars.

Guests mingled and munched with the background music of Mel Bridges, along with the chef demonstrations, and Earrnhardt Scottsdale Cadillac was this year's presenting sponsor. And thanks to Tim Fuchs for the photos. 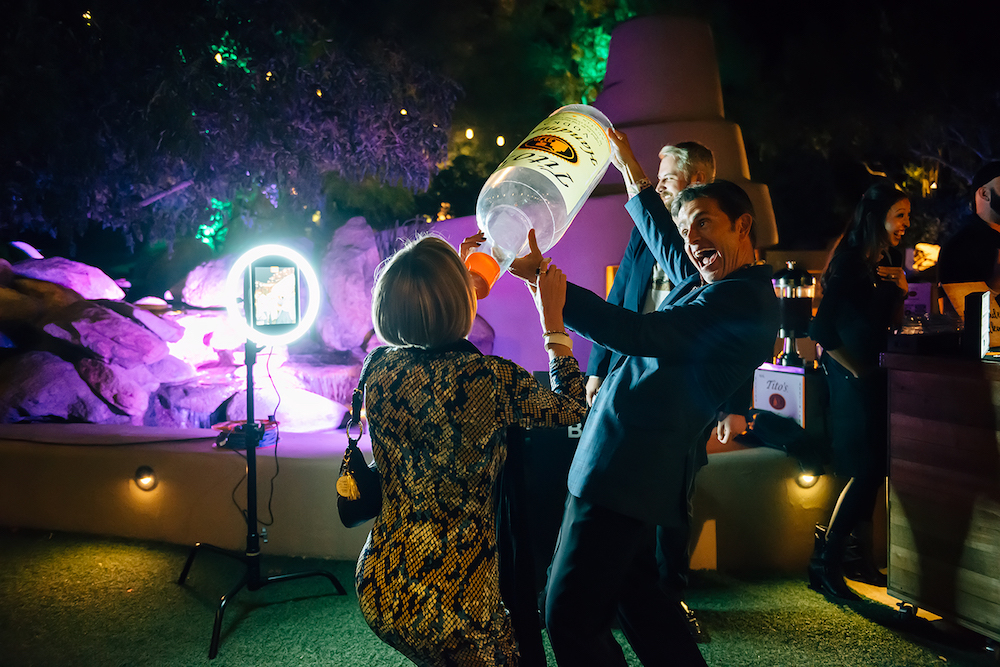 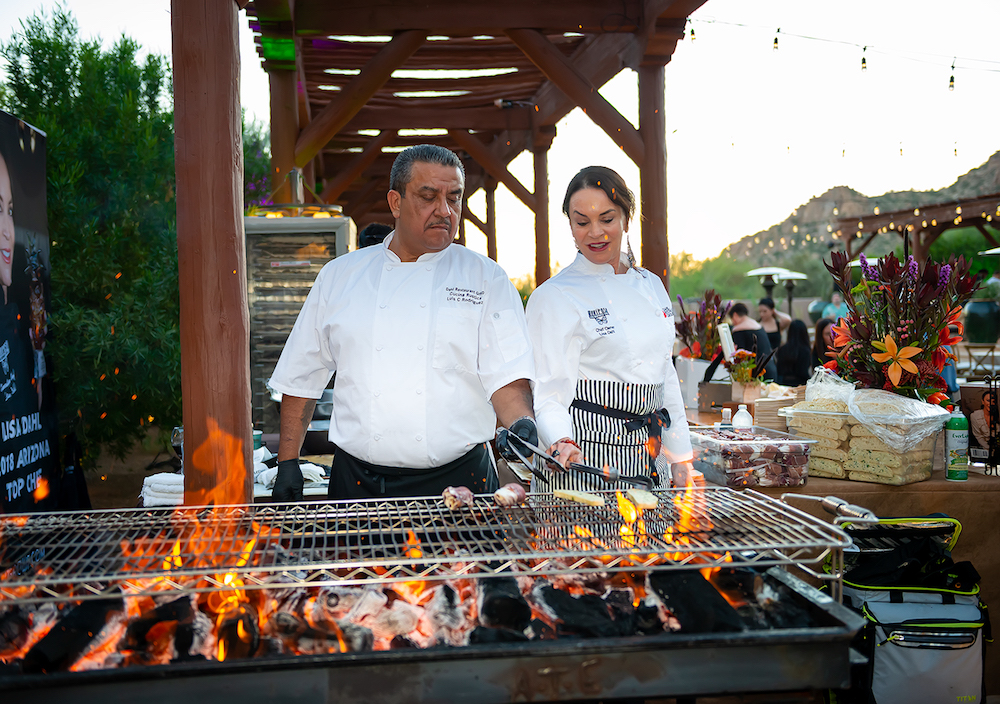